Houston pipeline operator Kinder Morgan is asking a judge to throw out a lawsuit filed against a project to move natural gas from the Permian Basin of West Texas to the Gulf Coast.

Citing various technicalities, lawyers representing the pipeline company filed a motion on Tuesday asking a state district judge in Travis County to throw out the lawsuit against Kinder Morgan, a subsidiary overseeing the pipeline project and state regulators.

Opponents of the Permian Highway Pipeline filed an April 22 lawsuit over the natural gas project’s route. Lawyers for Kinder assert that the Texas Constitution and state law uphold the company’s rights.

“The lawsuit is a prime example of why eminent domain exists – to allow important infrastructure projects that provide significant public benefits,” Kinder Morgan said in a statement. 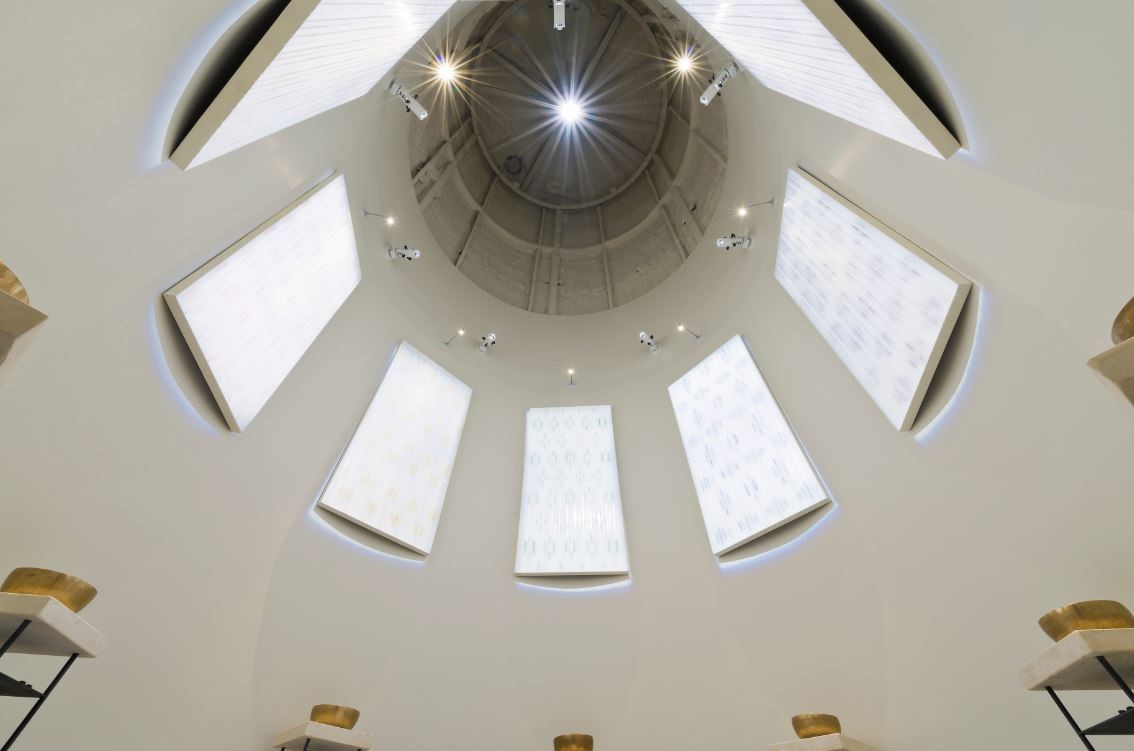 An Evening of Art and Science, November 14 in Johnson City
If you’ve been wanting to check out the Hill Country Science Mill – Saturday is…
Landowners in Gillespie, Blanco and Kendall Counties
An open house will be held this Thursday, May 15th regarding a new LCRA electric…
Conserving land in Austin as the skyline grows
One look, one visit, one experience is all it takes to hook people on Austin…
Get Involved
Donate
Subscribe
Shop
Upcoming Events