Critical vote Thursday, May 7th: Many Texans find satisfaction in being different from California. But a new legislative proposal would have Texas follow the deeply flawed California model of massive and costly pumping of water all over the state. This approach leads to crisis management when the “wet” areas of the state face an extended drought, and communities relying on imported water are left high and dry.

House Bill 3298 by state Rep. Lyle Larson (R-San Antonio) and Senate Bill 1907 by state Sen. Charles Perry (R-Lubbock) take the California approach. These bills would require the Texas Water Development Board to “evaluate improvements to the transfer of water entitlements in this state and the establishment of a water grid, including an integrated network of pipelines, pumping stations, reservoirs, and other works for the conveyance of water between river basins, water sources, and areas of water use in the state.”

The bills’ sponsors are making a good faith effort to explore a possible option to meet our state’s water challenges, but an expensive and elaborate water grid could devastate our stressed rivers and aquifers — not to mention imperil the economic viability of rural areas from which water would be exported to serve other areas of Texas. Moreover, focusing limited agency resources on a statewide water grid would undermine any prospect for building a consensus on statewide water policy that balances rural and urban interests and protects our natural heritage for future generations.

The priority water research need for Texas is a comprehensive study of the potential for maximizing water conservation and efficiency in agriculture, industry, and cities — and a road map for reaching that potential. Some Texas communities have made great progress in lowering per capita water consumption, and a number of agricultural and industrial enterprises are reducing water use.

While we have made gains, we do not have universal progress on water conservation and efficiency in Texas – or even universal attempts to reduce water use. Maximizing water efficiency would minimize the financial, environmental and social costs of pumping and transporting additional water supplies. If the legislature wants the Development Board to study how better to meet our state’s water needs, it should direct the agency to undertake a comprehensive evaluation of how we can use water more wisely.

A massive water grid has been proposed and studied before in Texas, and past efforts have either been rejected or failed to reach fruition. The 1968 Texas Water Plan envisioned importing water from the Mississippi River and pumping and piping it all over the state, requiring several nuclear power plants to supply energy to the project. Fortunately, this grandiose water plan had to go before the voters in 1969 – and they wisely turned it down. Various attempts to resurrect similar water fantasies never came to fruition. The most recent effort to turn Texas into a plumbing system — the Trans Texas Water Program (1993-1998) — has faded from view.

There’s good reason why these unrealistic schemes never materialized. They are costly, energy intensive, environmentally destructive and politically combustible, pitting one area of the state against another. This never has been or nor will it ever be the right approach for Texas.

Yes, as the state grows we may need to develop voluntary regional water markets, with clear conditions to protect rivers, aquifers and rural communities. We may need additional water infrastructure in some areas to supplement aggressive conservation measures. But we should continue to focus on local and regional projects — such as brackish groundwater desalination, aquifer storage and recovery, and wastewater reuse projects — that help communities meet reasonable water demands without subsidizing their growth with huge amounts of water from other parts of Texas.

Let’s put the pipe dreams to rest and get on with the business of making Texas the sustainable water management model for the country.

By Ken Kramer: This Op-ed was posted to the Austin American Statesman on April 20.

Kramer is the water resources chair for the Lone Star Chapter of the Sierra Club. 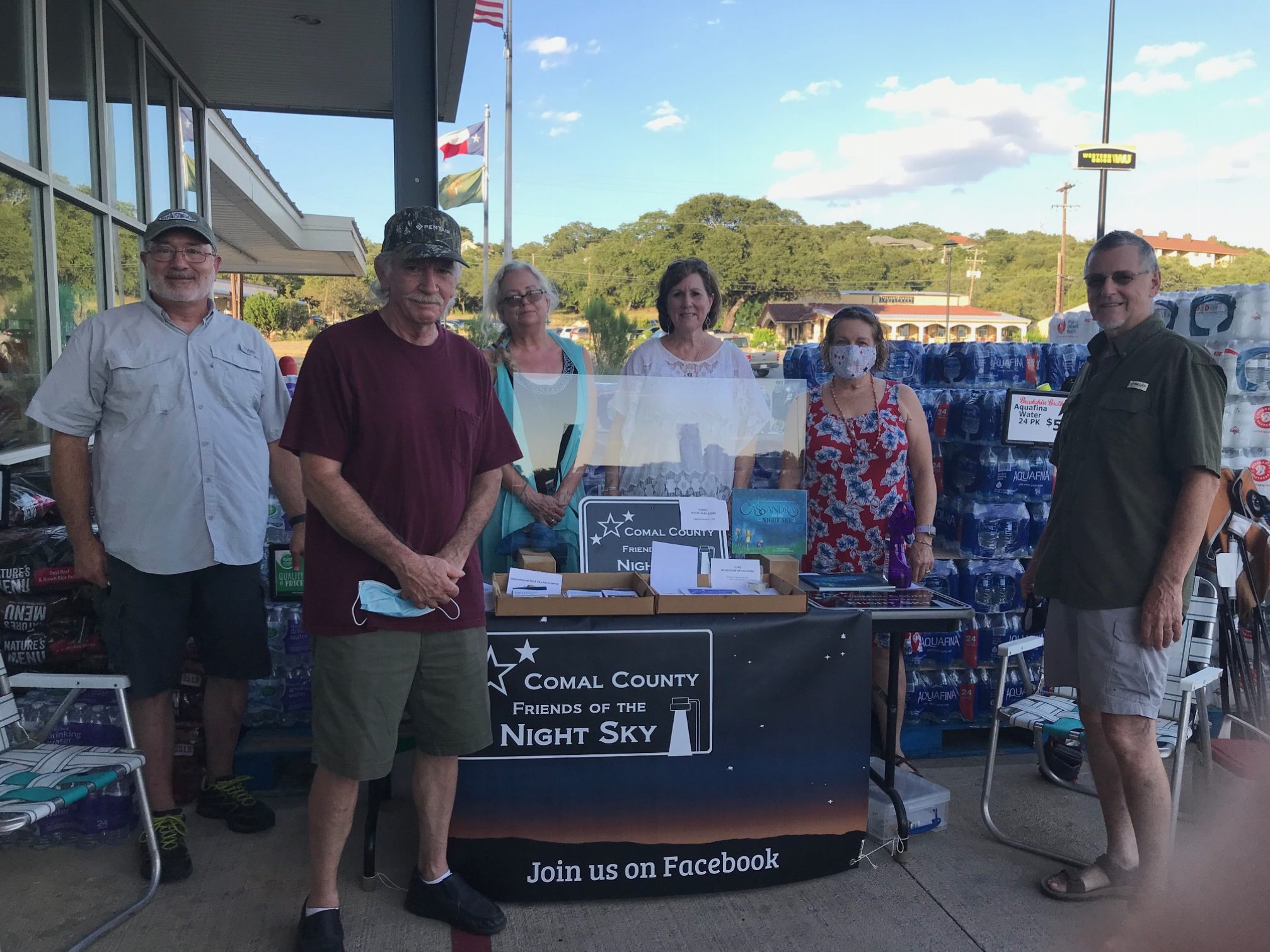 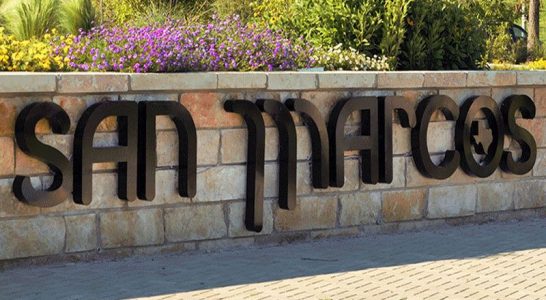