AUSTIN (KXAN) — A Texas State Representative recently laid out a House Bill that aims to protect clean air and clean water by making sure companies pay for environmental violations. The bill cited a KXAN investigation that found TCEQ had offered discounts on many penalties, even for repeat violators.

State Rep. Erin Zweiner, D-Driftwood, laid out House Bill 3035, a bill that would make certain that the penalties imposed by the Texas Commission on Environmental Quality are at least equal to the value of economic benefit gained by the alleged violator. She called it a “common sense bill on TCEQ penalties.”

“We all know that fines exist to discourage bad behavior. But if the consequence for ignoring the law is less than the financial gain, why would you stop? We need to ensure that businesses whose violations harm Texans are penalized at least the amount of any economic benefit from the harm done. We need a regulatory structure that encourages proactive compliance instead of rewarding strategic negligence.” 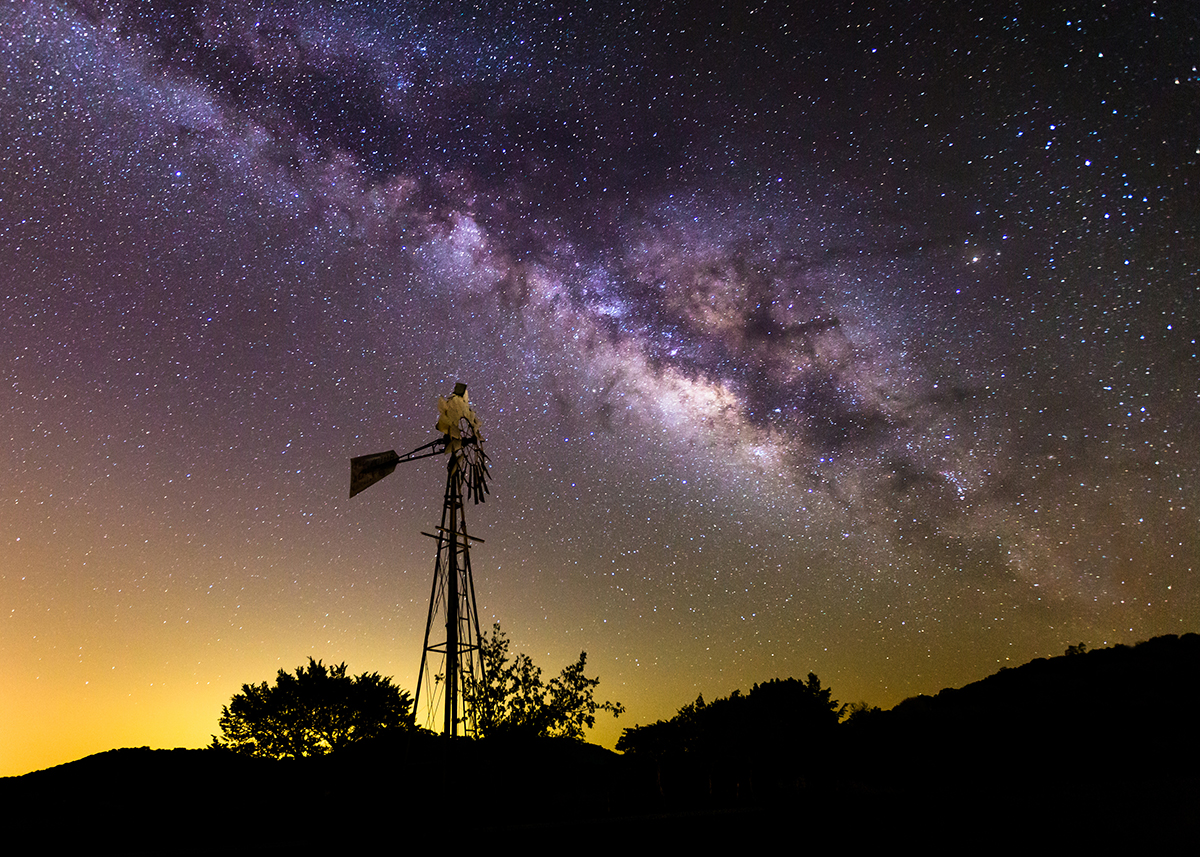