Lawyers for the city of Kyle filed a motion Sept. 11 to dismiss Kinder Morgan’s lawsuit against the city, based in part on the City Council’s adoption, two days earlier, of an amended version of the pipeline development ordinance on which the suit was based.

According to a preliminary copy of the new ordinance obtained by Community Impact Newspaper, the council made the changes in part to address the primary issue cited in the lawsuit, which is the charge that the city of Kyle does not have the authority to regulate oil and gas pipelines because the city is pre-empted by state and federal law.

“The City Council seeks to modify and amend the previously adopted regulations to ensure consistency with the city of Kyle’s intention not to engage in regulation or enforcement activity with respect to matters that are or may be within the exclusive jurisdiction of either the federal government or the state of Texas, including the United States Department of Transportation and the Texas Railroad Commission,” the ordinance states. 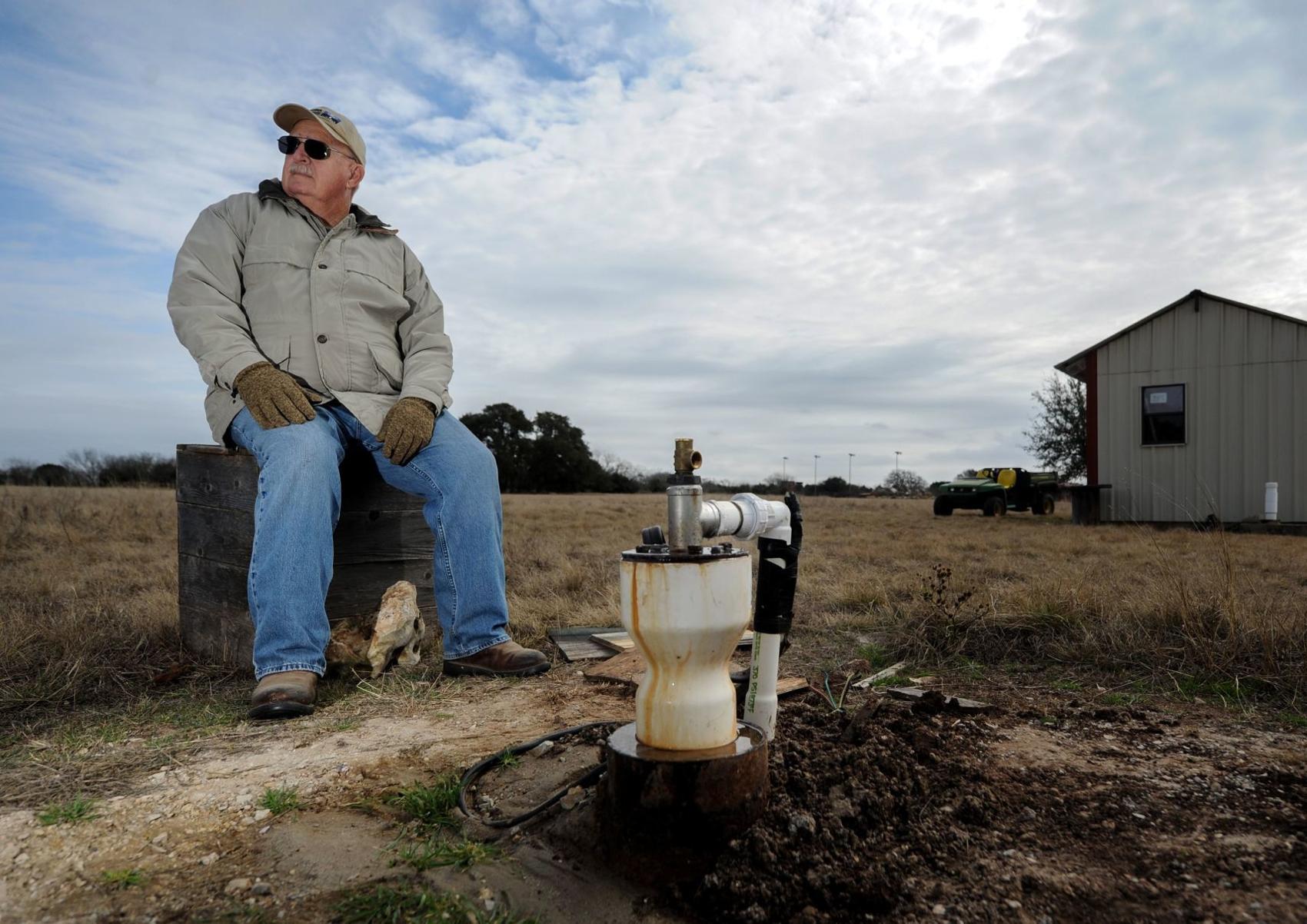 Well’s gone dry: aquifers taking a hit during the drought
“It’s not out of the ordinary to have wells drop in a severe drought like…
Get Involved
Donate
Subscribe
Shop
Upcoming Events