Landowners got one Hill Country oil pipeline moved. But can they do it again?

A month after news surfaced that a pipeline proposed by a Texas-based petroleum juggernaut would run across the Edwards Aquifer, the primary source of water for San Antonio and other cities, the company said it would shift the pipeline’s path. It was a difference of approximately 65 miles, and Hill Country residents opposing the project cheered the change—a major victory given that the oil and gas industry typically doesn’t kowtow to landowners’ concerns.

So why the monumental move by Enterprise Product Partners, a $5 billion oil and natural gas company headquartered in Houston?

The controversy started last month, when Bandera County landowners began receiving letters from the company informing them that they were in the path of the pipeline stretching from Midland to just southeast of San Antonio. The Rivard Report, which broke the news, pointed out that the pipeline would also cut through the Edwards Aquifer’s recharge zone—and that a spill in the area could taint a crucial Texas drinking water supply. “This is extremely troubling news to all of us in the Bandera Canyonlands, especially the affected landowners,” one resident told reporter Brendan Gibbons.

Landowners implored Enterprise executives to listen to their concerns, and in an unlikely twist, the execs raced down to the Hill Country to listen. The company capitulated; it would move the pipeline out of the recharge zone.

Don’t chalk the about-face up to the company’s benevolence, though. It might have helped that among the contingent of rankled landowners was Dan Hord III, a Midland oil and gas executive whose family owns ranchland in the county. Hord is a partner at HEDLOC Investment Co. LLC, a petroleum investment firm; he also sits on Baylor University’s board of regents. His wife, Jenni Hord, operates a property development and leasing firm and was appointed by Governor Greg Abbott to the board of Humanities Texas in 2015.

It’s impossible to know exactly how much sway the Hords held in the meeting, but after the path had been shifted, Dan Hord was clearly appreciative, telling the Rivard Report, “Enterprise has done a great job of evaluating it and doing the right thing.” He did not respond to an Observer request for comment.

Best rivers in Texas: Llano River
Checking into our Junction motel, we asked the desk clerk about fun things to do… 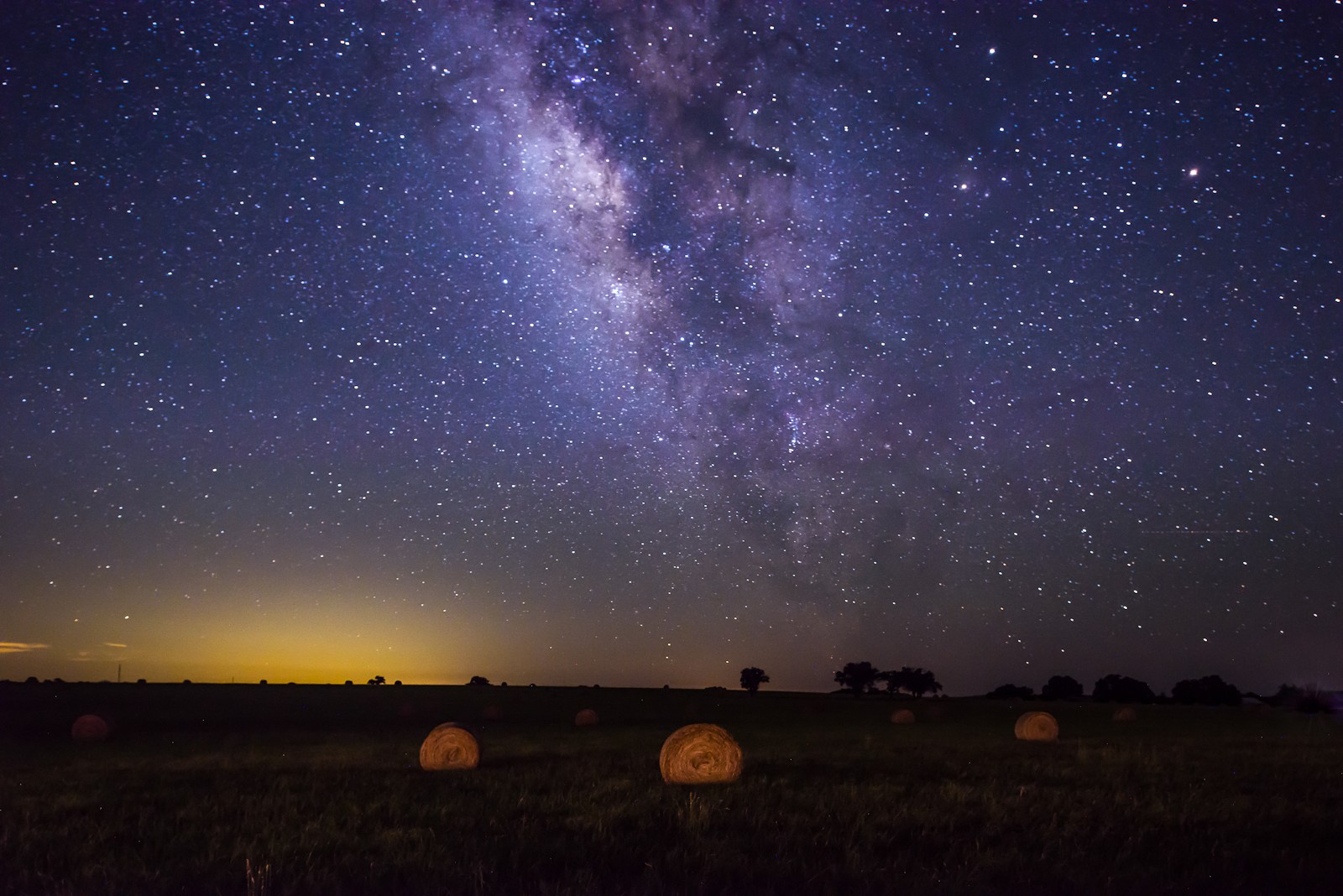 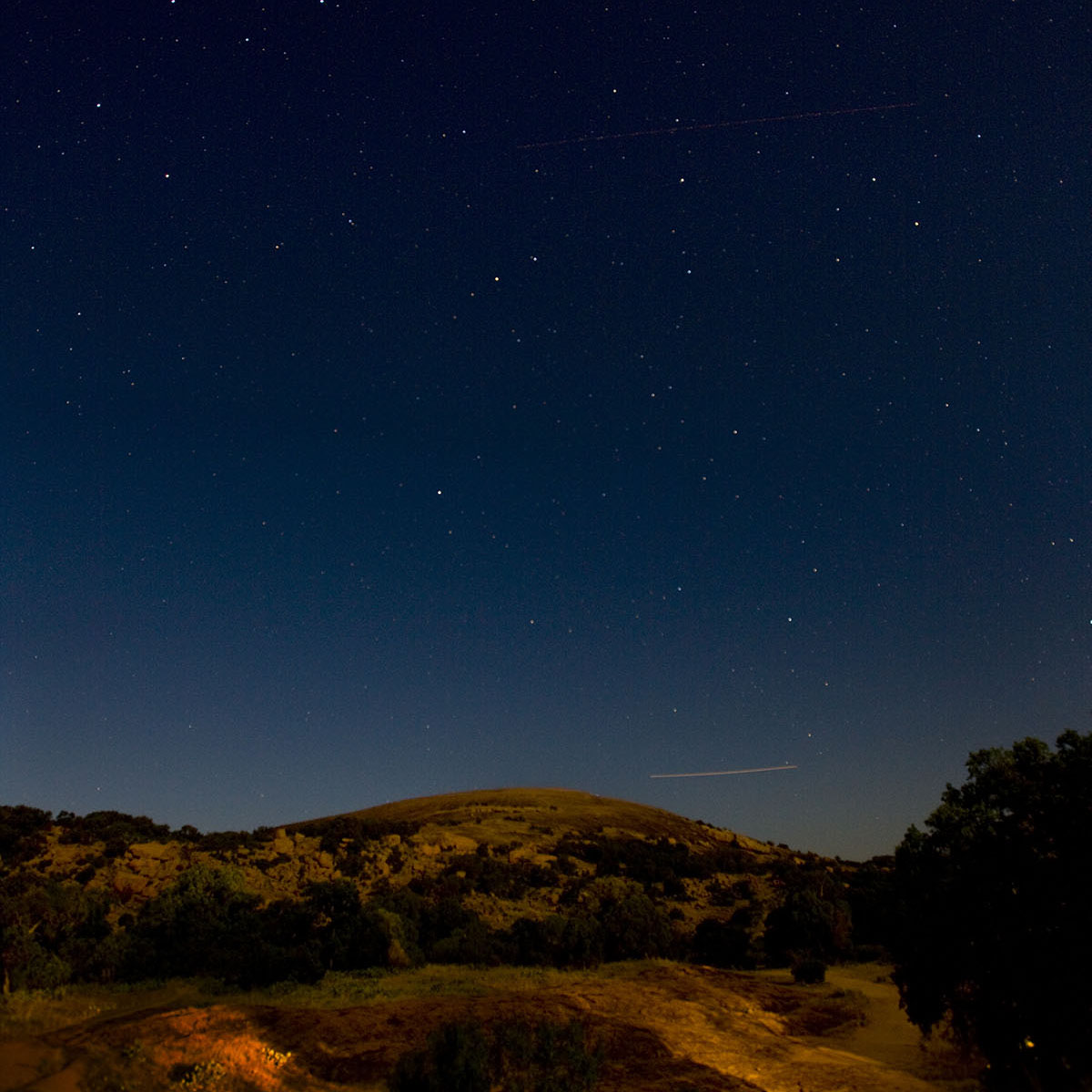