Attorneys for Hill Country landowners along with the city of Kyle and Hays County have prepared for a fight this morning with lawyers for Kinder Morgan Texas Pipeline and the Texas Railroad Commission over the route of the proposed natural gas pipeline and whether the commission has lived up to its constitutional responsibility in overseeing Kinder Morgan’s exercise of its power of eminent domain.

Kinder Morgan proposes to build the approximately 430-mile Permian Highway Pipeline through the Hill Country, between the Waha junction near the Permian basin and the Texas Gulf Coast. The estimated cost of building the pipeline is $2 billion and construction is slated to begin in the fall, unless something happens to stop it. Lawyers with experience in the field have told media outlets, including Community Impact, that chances of winning against the pipeline company are slim.

Although the company conducted a number of open houses to discuss the pipeline, the Railroad Commission did not require any public meetings, and according to the lawsuit, did not investigate alternate routes. What the plaintiffs are seeking would be a substantial change in the commission’s way of doing business. Government agencies such as the Texas Department of Transportation must do significant analysis to show that they have chosen the best route, but private companies are not required to do so. 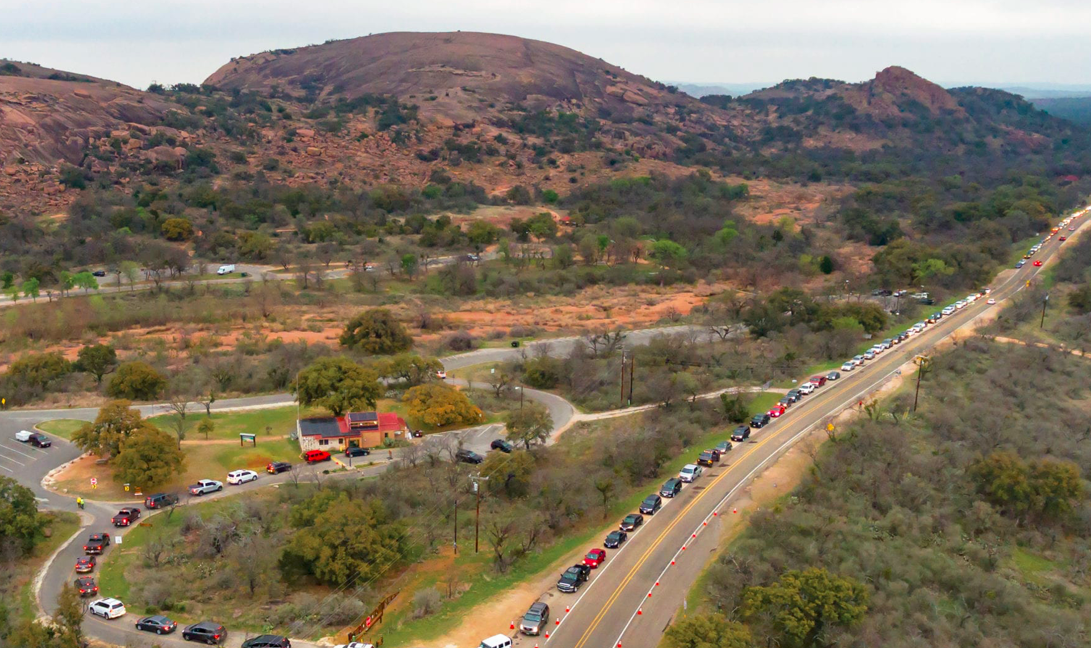 Is Texas’ overcrowded, underfunded state parks system being loved to death?
More people are enjoying Texas’ 95 state parks than ever. In the 2017 fiscal year,…
Austin selected for 2015 Designing Cities conference
The National Association of City Transportation Officials (NACTO) – considered one of the country’s most… 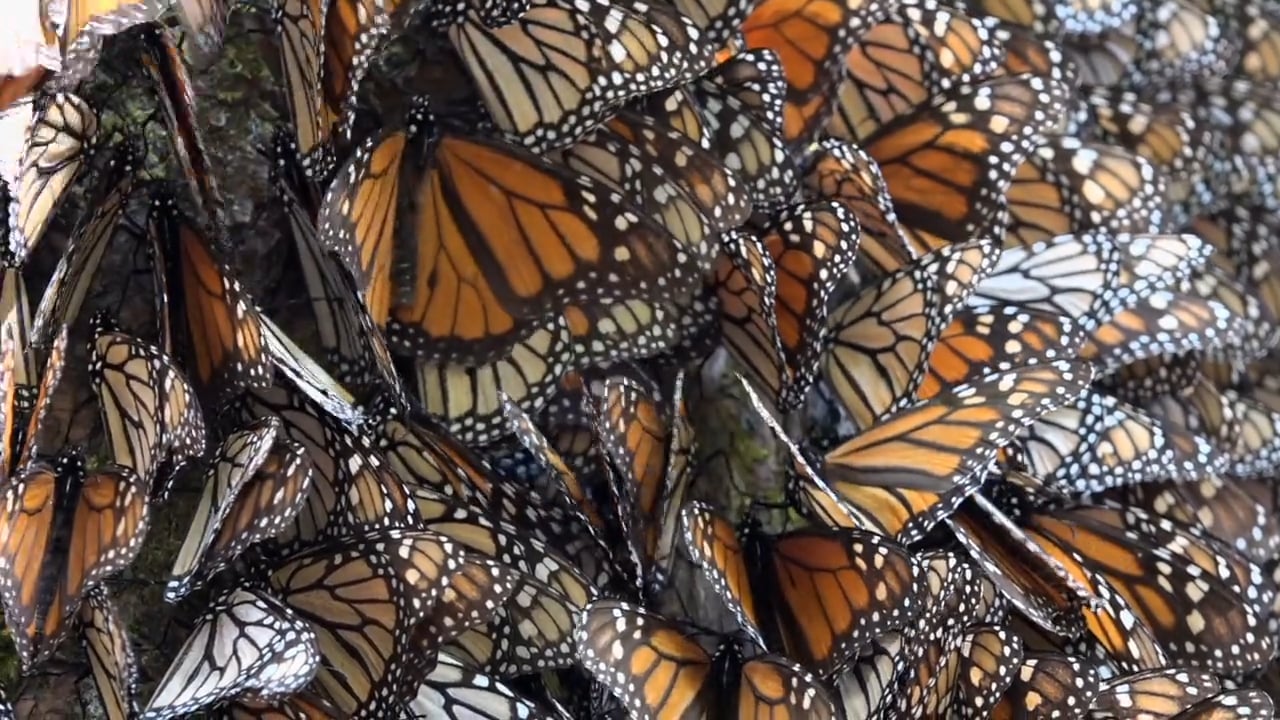