The mayhem that Hurricane Harvey unleashed on Houston didn’t only come from the sky. On the ground, it came sweeping in from the Katy Prairie some 30 miles west of downtown.

Water drains naturally in this stretch of Texas, or at least it used to. At more than 600 square miles, Houston has grown to be as big as Chicago, Cleveland, Detroit and Philadelphia combined, a giant spread of asphalt smothering many of the floodplains that once shuttled water from the prairies to the sea. When finished, the newest road to ring the city and propel its expansion, called the Grand Parkway, will encircle an area equivalent to all of Rhode Island.

For years, the local authorities turned a blind eye to runaway development. Thousands of homes have been built next to, and even inside, the boundaries of the two big reservoirs devised by the Army Corps of Engineers in the 1940s after devastating floods. Back then, Houston was 20 miles downstream, its population 400,000. Today, these reservoirs are smack in the middle of an urban agglomeration of six million… Read more from the New York Times 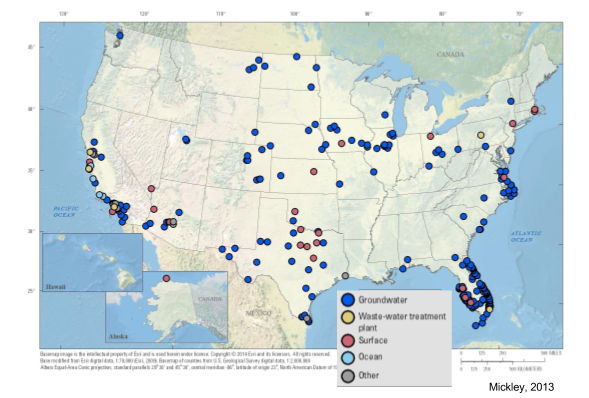 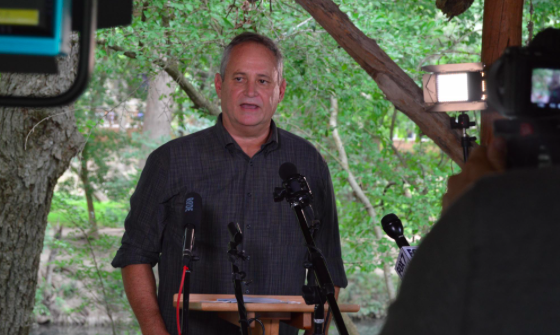