AUSTIN – They restore vital woods and waters, help bring back diverse wildlife ranging from rare species to popular game animals, share their knowledge with neighbors, and open their gates to youth groups and researchers. They are recipients of the 2017 Lone Star Land Steward Awards, bestowed each year by the Texas Parks and Wildlife Department and the nonprofit Texas Parks and Wildlife Foundation.

On May 18 at the Four Seasons hotel in Austin, award recipients representing six ecologically diverse regions of the state will be recognized. Also during the annual banquet, the prestigious Leopold Conservation Award, the highest honor awarded in the program, will also be presented by the Sand County Foundation.

Started in 1996 by the TPWD Private Lands Advisory Committee, the Lone Star Land Steward Awards recognize the important role private landowners play in the future of Texas’ natural resources by honoring them for their accomplishments in habitat management and wildlife conservation. Because more than 94 percent of Texas lands are privately owned or operated, private landowners are the key to effective habitat management across the state. Since the program’s inception 21 years ago, over 200 landowners have been honored for conserving more than three million acres of fish and wildlife habitat.

“This year we will recognize properties around the state ranging in size from over 26,000 acres down to 50,” said Justin Dreibelbis, director of TPWD’s Private Lands and Public Hunting program. “These landowners and managers come from different backgrounds but what they all have in common is a love for the land and a desire to make it the best functioning system that it can be.  The clean air, water, food and fiber that come from these properties is important to all Texans and we are honored to be able to recognize this group of land stewards for their efforts.”

Following is a list of this year’s award recipients, with points describing their achievements. 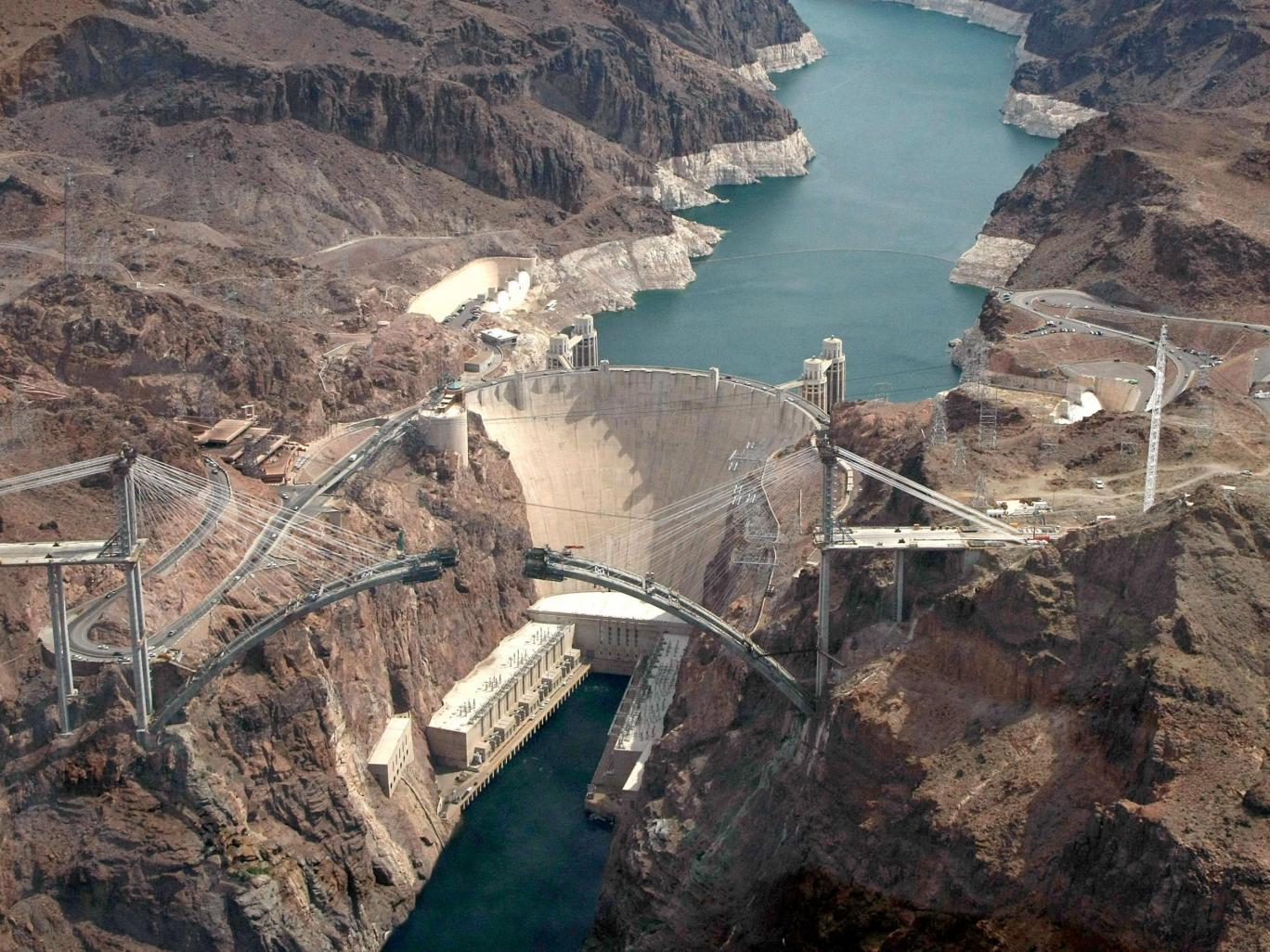 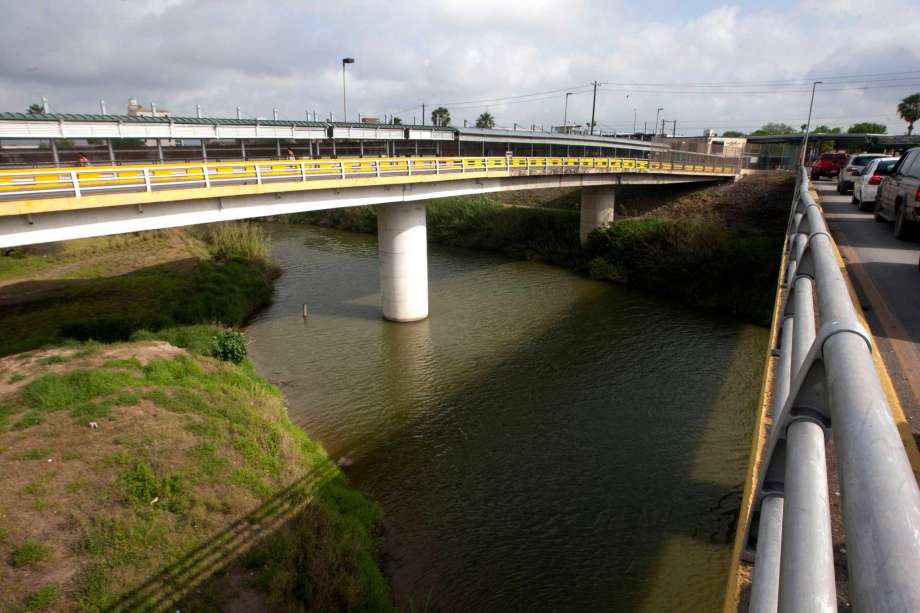 What happens to Texas when water is more valuable than oil?
Only a state as big as Texas could have to deal with the simultaneous crises… 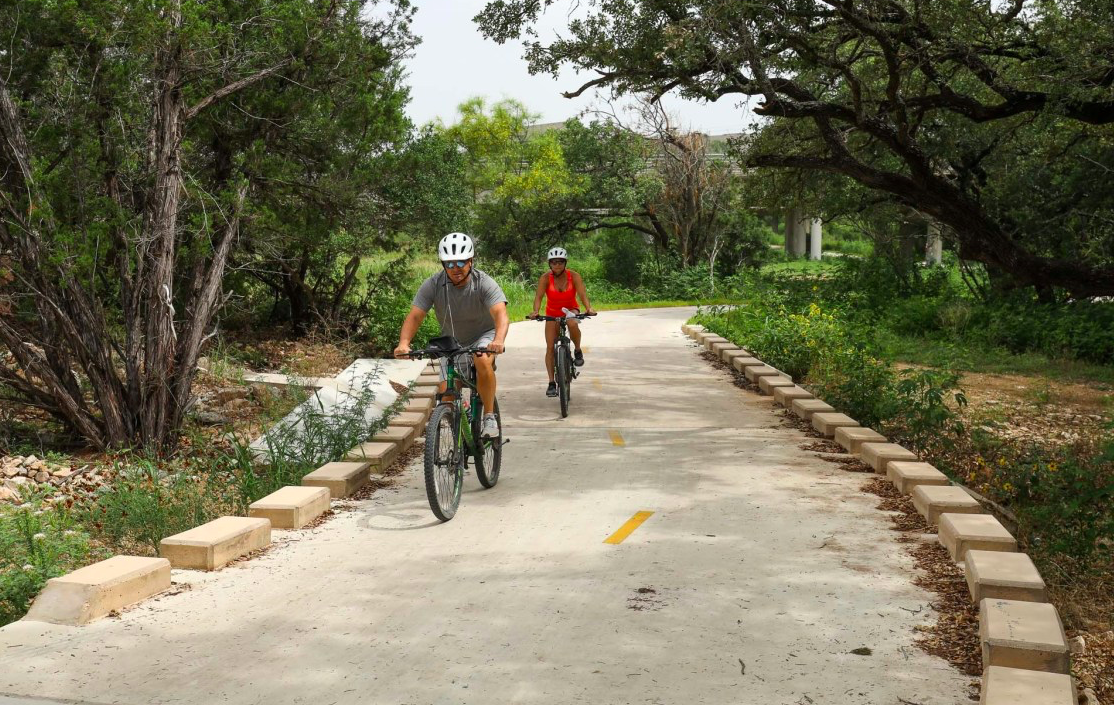 Great Springs Project envisions a network of trails from Austin to San Antonio
Twenty-seven years ago, Deborah Morin watched as the hills, streams, caves, and springs of the…
Get Involved
Donate
Subscribe
Shop
Upcoming Events