Hit by drought after drought, Texas is so parched that it’s asking its neighbors if they have any water to spare. Louisiana’s response: maybe, but it’ll cost you.

This week, the state Water Resources Commission approved the formation of a group to study the idea of selling water to Texas and other states, possibly cashing in on another natural resource — along with oil, gas and fisheries – that Louisiana has in abundance.

“The state only has a handful of things to exploit that it hasn’t already exploited, as far as revenue,” said Mark Davis, a commission member and director of Tulane University’s ByWater Institute. “And a lot of people covet our water.”  Read more from The Times Picayune 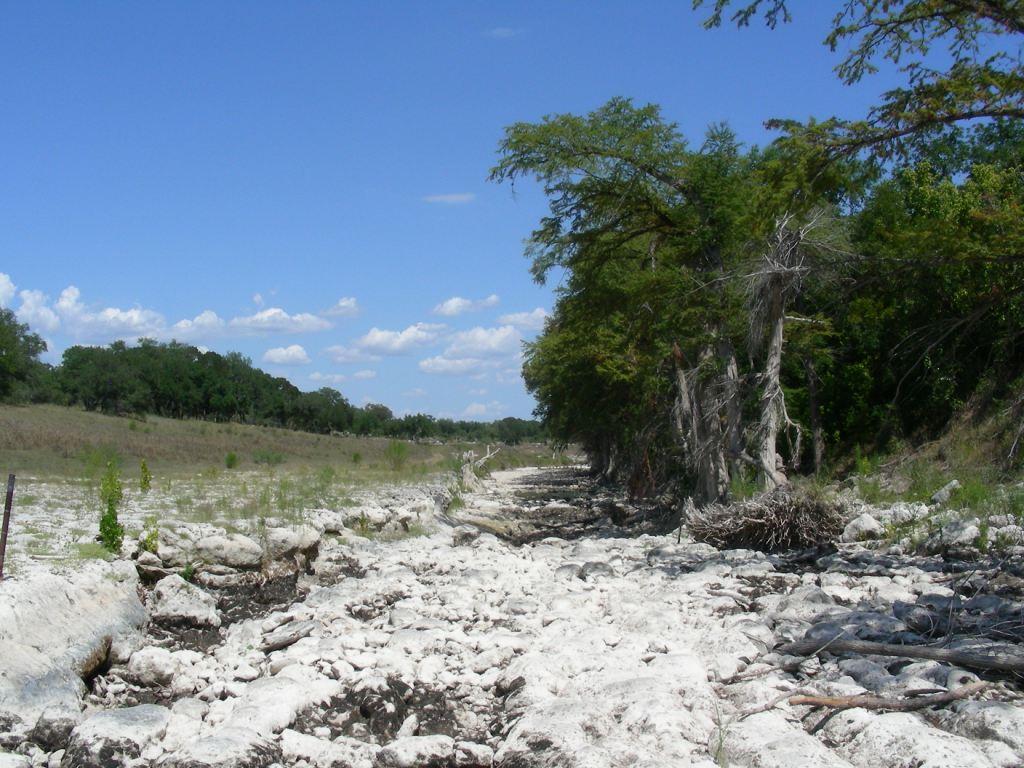 Now it’s time to implement SWIFT
You’ve been hearing about SWIFT for months, TWDB is now ready to implement this revolving… 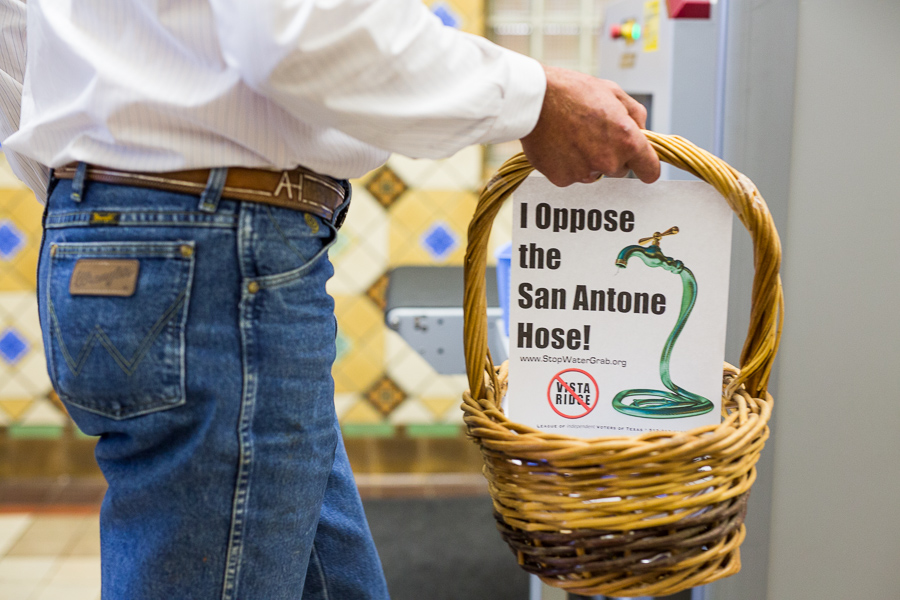 Is the Vista Ridge Groundwater Reliable? Who’s calling for it?
Thursday the San Antonio City Council will vote on a new SAWS rate structure being…
Get Involved
Donate
Subscribe
Upcoming Events