Early on, Kinder Morgan faced opposition from individuals, local governments and conservation groups. EHN visited Hill Country—a unique landscape known for its rolling terrain in central Texas—and found that environmentalists and some who are pro-development had gained a common enemy. A barrage of lawsuits in Hill Country challenged the company, as well as the Railroad Commission of Texas and the Army Corps of Engineers, which are both responsible for permitting and oversight. But the project broke ground last year, with the company completing more than half of the first 100-mile stretch by December.

Kinder Morgan is so far unyielding. But nationwide pipelines are facing setbacks. Multiple high-profile pipelines—including Keystone XL and the Atlantic Coast Pipeline—have been stalled or cancelled, after waves of litigation and scrutiny over environmental effects. 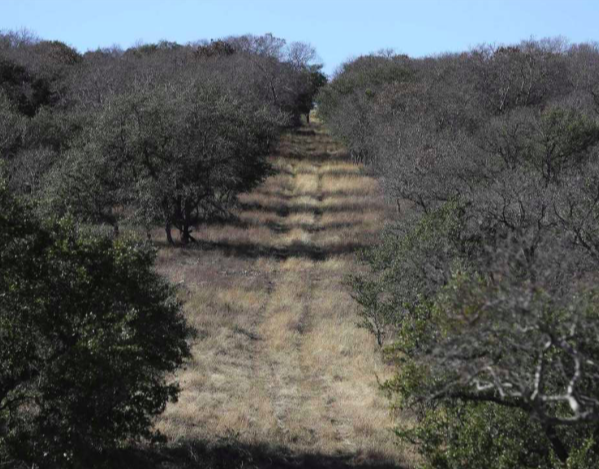