Texas is in his blood

Texas is in Andrew Murr’s blood – an 8th generation Texan, descendant of a pioneering family of one of our brave defenders of the Alamo, and grandson of former Governor Coke R. Stevenson – Andrew comes from a long line of Texans committed to making our state a better place to live for future generations.

A Product of the Hill Country

Andrew Murr was raised on a working ranch in Kimble County; he graduated from Junction High School and then earned a teaching degree from Texas A&M University. Later he received his J.D. with honors from the Texas Tech University School of Law. While studying at Texas A&M, he spent time in Washington D.C. working on agricultural and natural resource policy issues, and in Austin as an Assistant Committee Clerk for the Texas House of Representatives Natural Resources Committee.

After passing the state bar exam, Andrew worked for one of Texas’ largest law firms in Dallas before returning home to Junction to establish a general law practice. Subsequently, Andrew was elected Kimble County Attorney and then Kimble County Judge.

Andrew served as County Judge for five years before resigning on September 30, 2013 upon announcing his candidacy for State Representative. A successor was selected and sworn into office the following week.

Andrew and his wife, Lacey, a elementary school teacher, live on the family ranch with their five-year old son, Coke, raising cattle and operating Telegraph Title Company in Junction. He also serves on the Board of Directors of Junction National Bank, is the President of the Kimble/Edwards Counties Farm Bureau and the Past President of the local Rotary Club.

In 2011, Governor Rick Perry appointed Andrew to the Concho Valley Regional Review Board, and as County Judge, he chaired his judicial district’s Juvenile Board, composed of district and county judges and supervising juvenile probation matters throughout several counties.

The Murr Family are members of Trinity Episcopal Church in Junction. 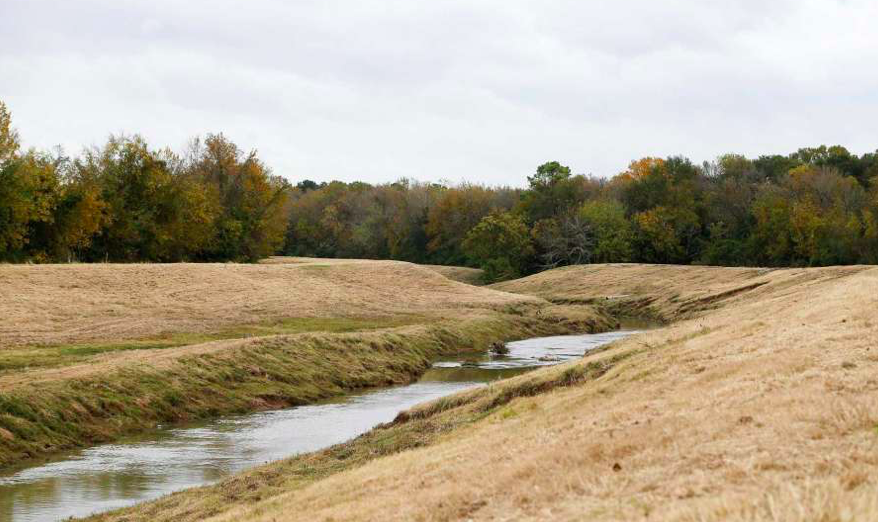