Mexico’s environmental law will now include regulation of light pollution

The bill, called “Decreto por el que se reforman y adicionan diversas disposiciones de la ley general del equilibrio ecológico y la protección al ambiente” (“Decree for the reform and addition of various provisions of the general law of ecological balance and the protection of the environment”), was approved by the Chamber of Deputies (the lower house of the Mexican Congress) and is now set to become the official policy of Mexico. 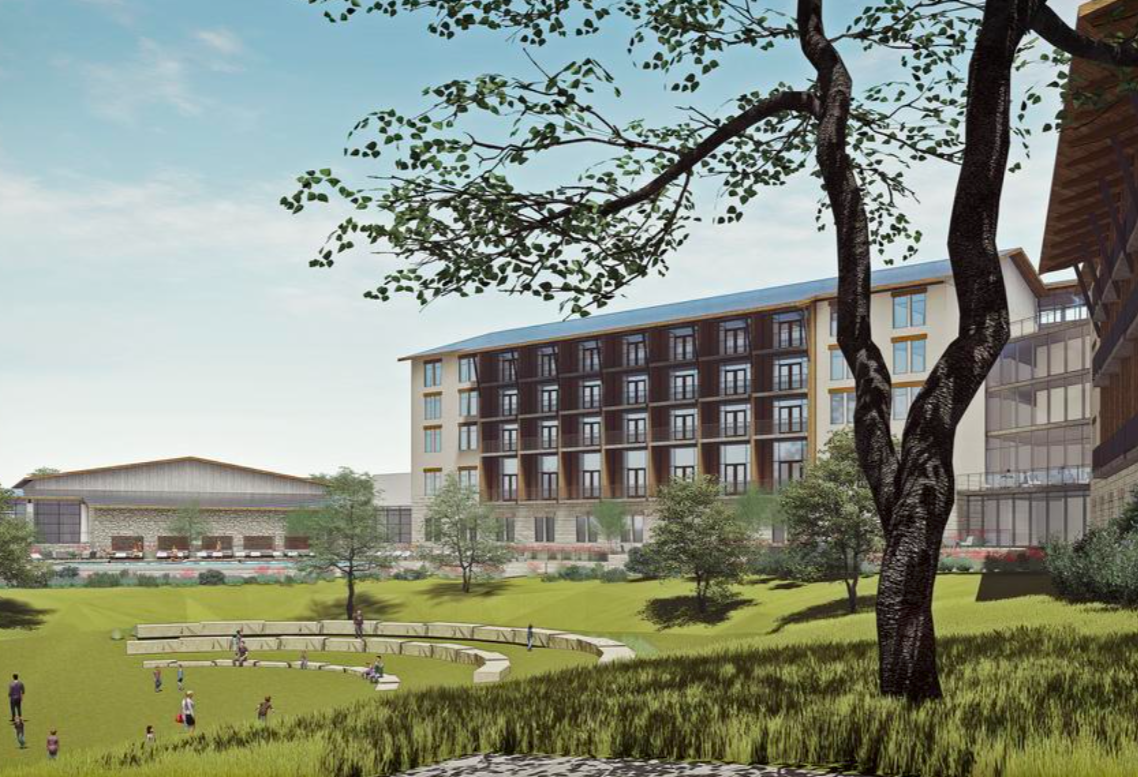 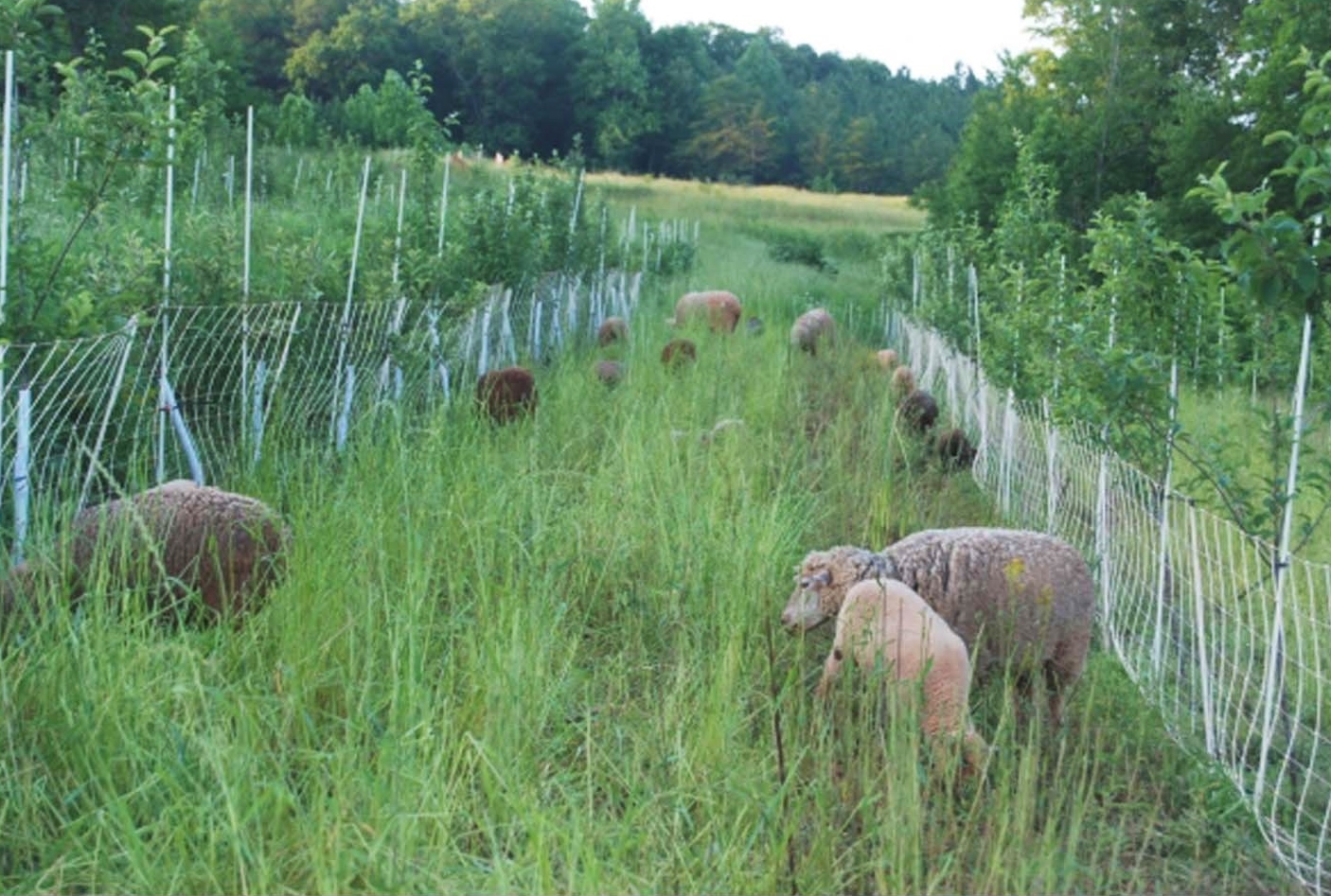