Construction along a stretch of MoPac Boulevard is facing delays after crews discovered dozens of fissures and holes in the ground along the freeway that help recharge the Edwards Aquifer and Barton Springs.

The discovery of 72 so-called karst features has forced the Texas Department of Transportation to redesign the La Crosse Avenue bridge over MoPac (Loop 1) and push its opening to late this year at the earliest. TxDOT has not given a firm timeline on how much of a delay the finding will have on its overall plans to upgrade the highway’s intersections with Slaughter Lane and La Crosse Avenue.

TxDOT is building underpasses at the two intersections. Already in place at Slaughter Lane is the novel “diverging diamond intersection,” which forces eastbound and westbound motorists to, in effect, switch sides just before getting to MoPac.

La Crosse Avenue will have a conventional intersection.

The $53.5 million project was slated for completion in early 2021, according to TxDOT. 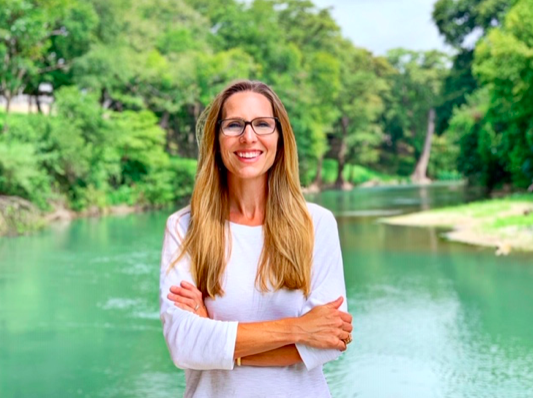 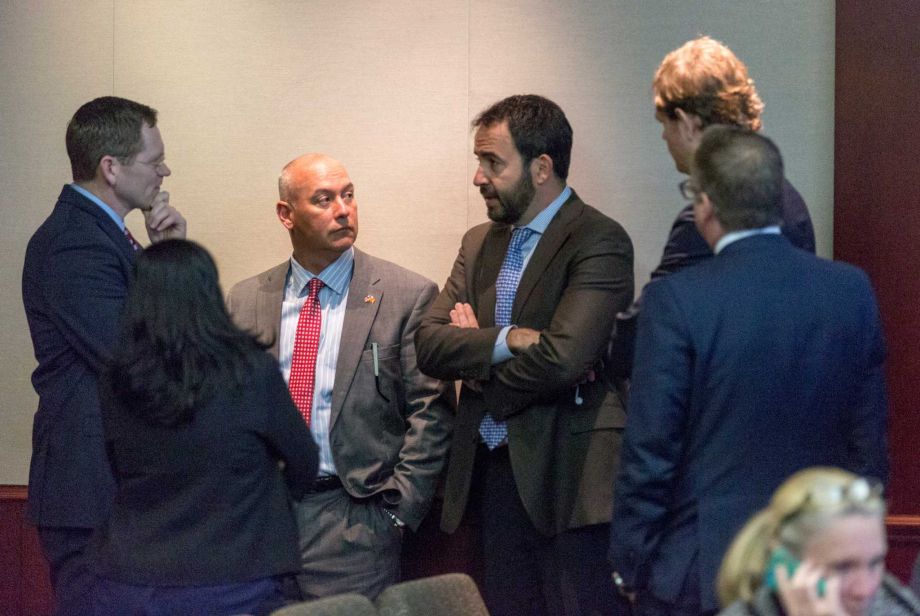 Pipeline builder, through nonprofit, seeks $885 million state loan
The company contracted to build a pipeline for the San Antonio Water System has applied…