Humans are dramatically altering water supply in many places worldwide, say NASA scientists who have been tracking regional changes via satellite.

The researchers analyzed 14 years of data from NASA’s twin Gravity Recovery and Climate Experiment satellites, which the space agency has dubbed GRACE. They studied areas with large increases or decreases in freshwater — including water stored in aquifers, ice, lakes, rivers, snow and soil — to determine the most likely causes of these changes.

Changes in two-thirds of the 34 hot spots from California to China may be linked to climate change or human activities, such as excessive groundwater pumping for farming, according to their new study… Read more from USA Today 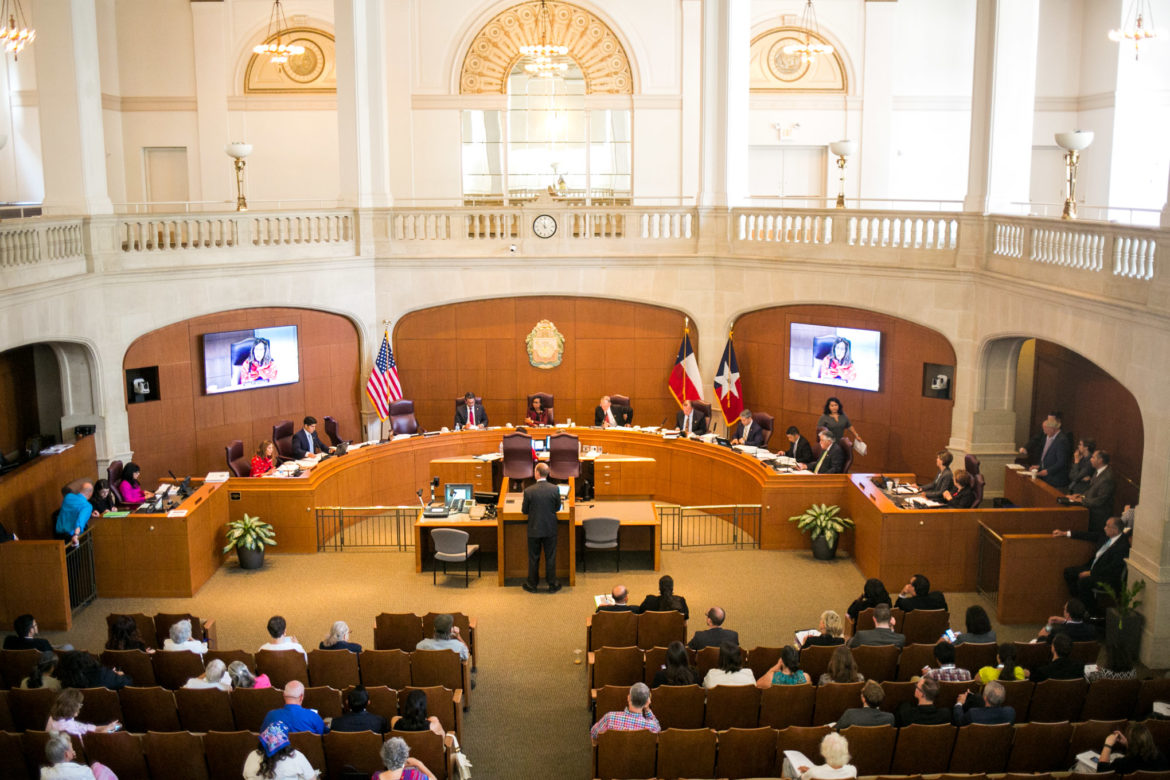 Commentary: No One Gets Everything They Want in A Good City Bond
Leave it to former Mayor Phil Hardberger to summon a passage from the Book of…
Get Involved
Donate
Subscribe
Upcoming Events