One of North America’s largest pipeline companies is looking to cross Gillespie County with a natural gas pipeline stretching from the Permian Basin to near the Gulf of Mexico.

Kinder Morgan officials told the Standard-Radio Post on Tuesday it is or will soon be in contact with landowners of 233 parcels in southern Gillespie County who may be affected.

“We own the pipe, someone else owns the gas,” said Allen Fore, Kinder Morgan vice president of public affairs. “We’re in the initial stages where we are contacting landowners, planning routes and starting permits.”

The buried pipeline will be a 430-mile line starting north of Fort Stockton and stretching across Texas to its destinations near Houston. It will connect with other lines that will reach down near Agua Dulce. Both major lines will feed smaller lines that stretch across Southeast and South Texas. Some of its product will end up in Mexico. 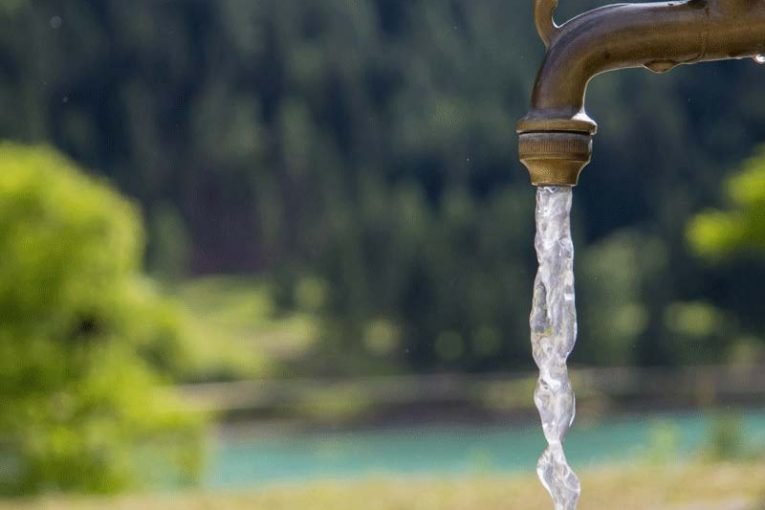 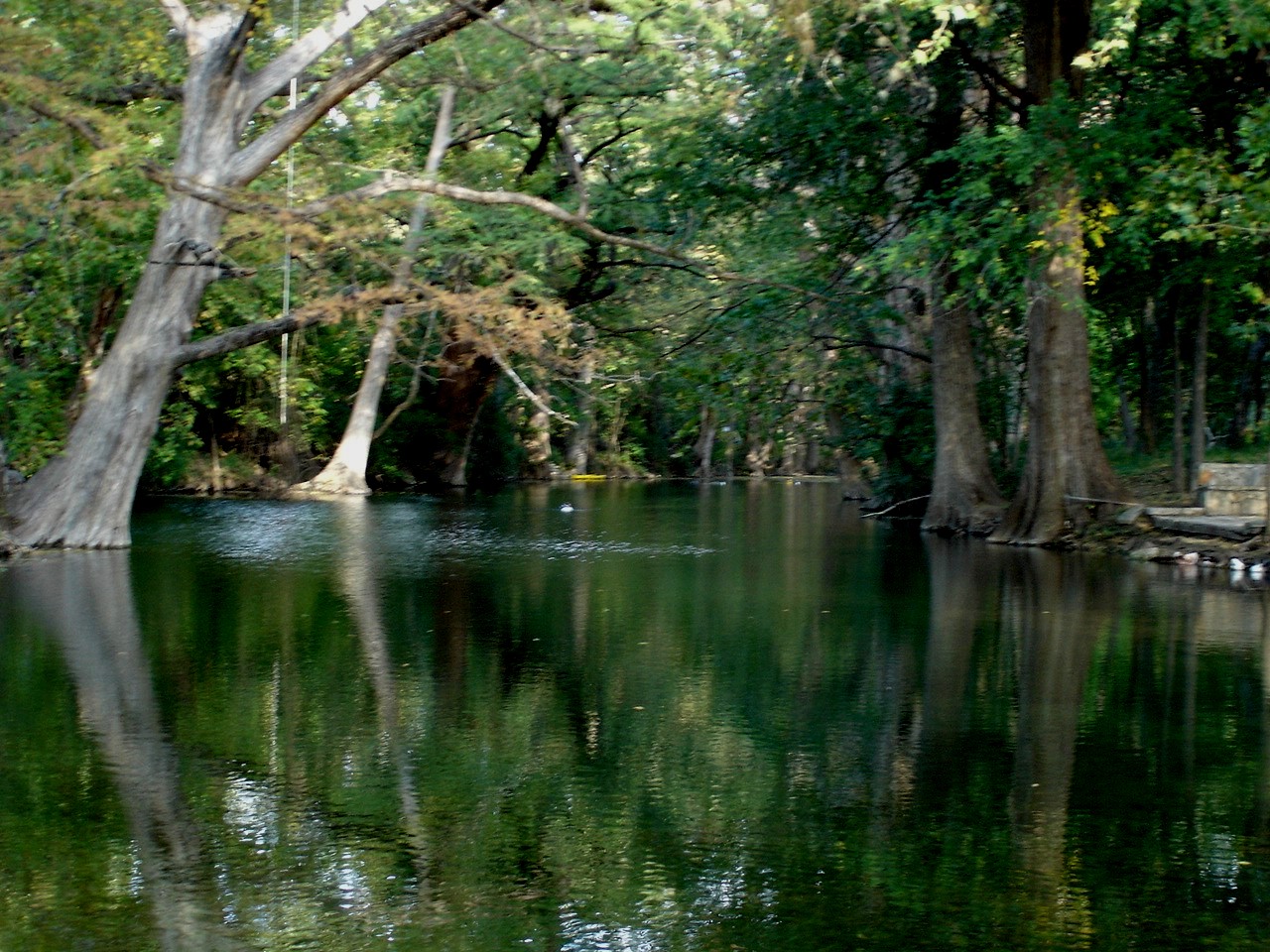