Nature up close: The largest bat colony in the world

Bracken Bat Cave, northeast of San Antonio, is the summer home of about 20 million insect-eating Mexican free-tailed bats. Bats don’t always get the respect they deserve, especially Mexican free-taileds which, even among some bat researchers, are considered the rats of the bat world because they live so closely together in colonies often numbering in the millions, such as those featured in last week’s Moment of Nature.

In 1976 I was looking for a Master’s thesis topic. I wanted to work with a professor who was studying prolonged sperm storage in female insects with a transmission electron microscope, which I thought would be fun to play with. Once sperm is released into a human female it has about 48 hours to live. Sperm inside a male human are held in place by a viscous fluid that keeps them from moving and using too much energy. But once they get into a female they are on the move, looking for an egg to fertilize.  And females don’t provide any nutrients; the spermatozoa quickly wear out and starve to death.

Some female insects, such as honeybees, have a special organ called a spermatheca, which stores and immobilizes sperm to conserve energy, while providing them with nutrients. As a result, their sperm survive for up to five years, and are ready to fertilize eggs at a moment’s notice.

I wasn’t much interested in insects but knew some other female animals stored sperm for extended times as well. It had recently been discovered that Myotis lucifugus, the little brown bat, was one of them. Maybe some other Myotis species did, too?

I got a rabies vaccine, a school van, a school gas card, and a friend who was working for the same professor and we were off to central Texas armed with the knowledge its limestone caves were home to a number of bat species and little else. We didn’t know which species were there and had no idea how to find them. We started asking questions, and eventually found an old, retired spelunker who was invaluable to us, as he knew landowners with caves who willingly gave us access.

The first one had a hole blown in the top of it so guano could be more easily extracted to make gunpowder during the Civil War. It wasn’t a large cave and we couldn’t find any bats, especially since it was winter and the bats, if they were any, were hibernating. 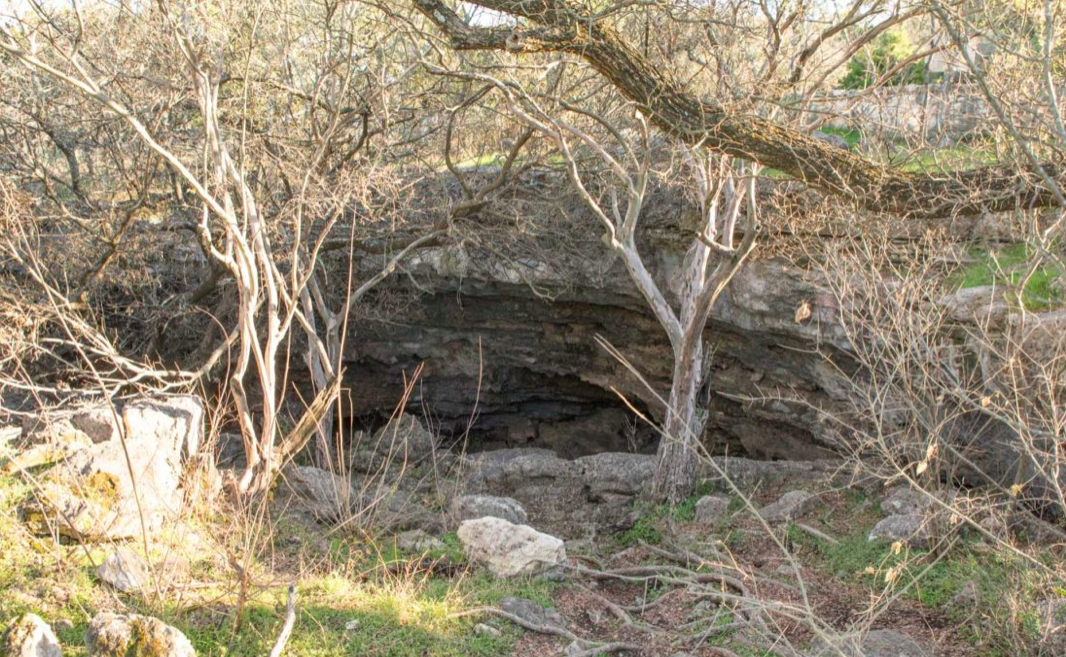 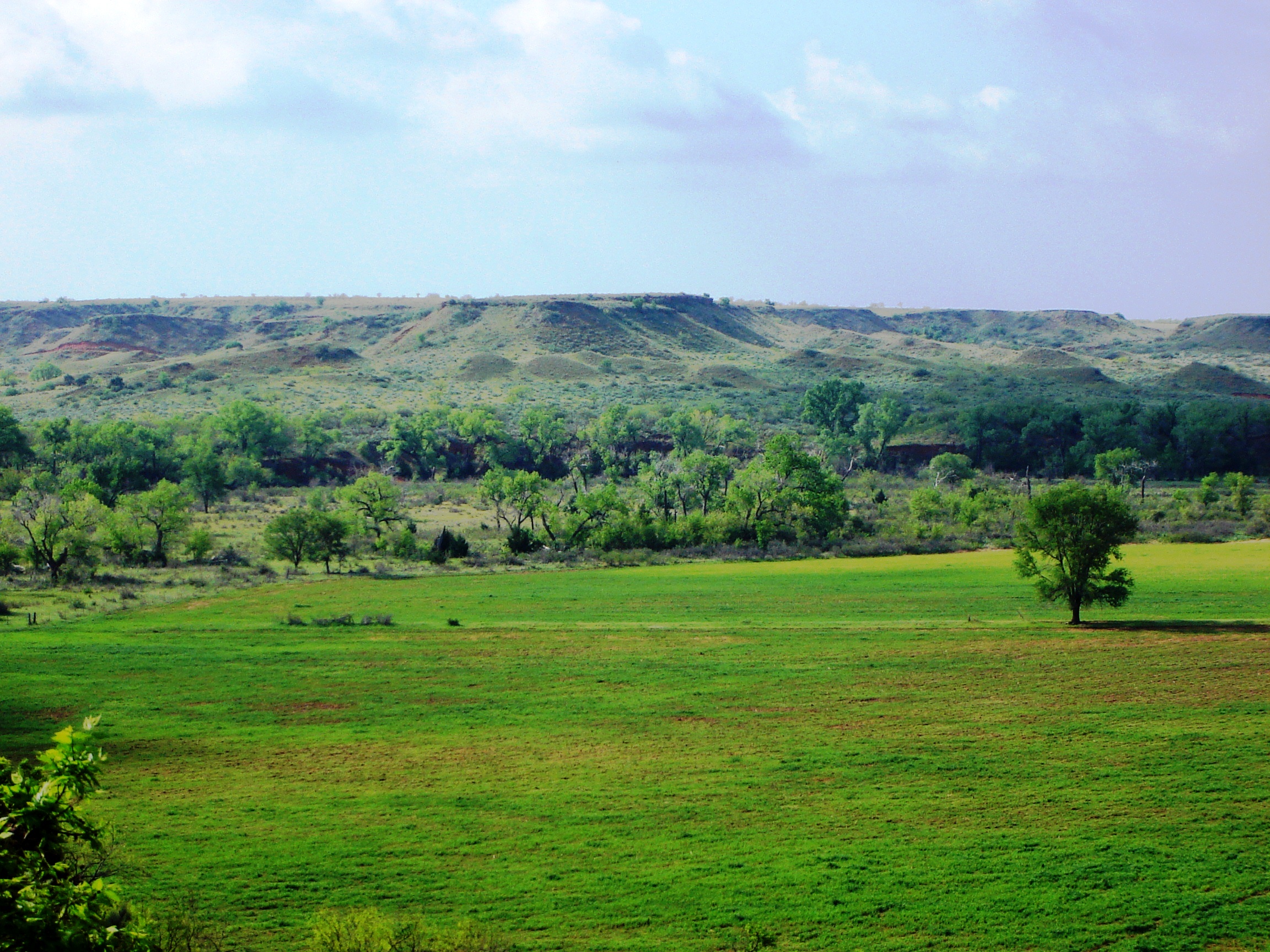