Nearly a year after the San Antonio City Council unanimously approved what could be the most expensive water project in the region’s history, some council members appear to be having doubts.

Dubbed the Vista Ridge Project, the $3 billion-plus venture would pipe in 16 billion gallons of groundwater annually from Burleson County in Central Texas, about 142 miles away. The San Antonio Water System and many of the city’s business leaders say the project is crucial to a secure future, but environmental advocates and other critics hotly dispute that notion, saying the city doesn’t really need the water and that the project is far too costly and financially risky.

This month, new concerns arose. The Spanish company slated to build the pipeline, Abengoa, appears to have an increasingly troubled financial outlook, and research by a respected hydrologist suggests that pumping such a huge amount of water from underneath Burleson County could seriously impact other water users and the overall condition of the Carrizo-Wilcox Aquifer.

“Is my confidence waning? Yes,” Councilman Ron Nirenberg said in an interview… Read full story from the Texas Tribune 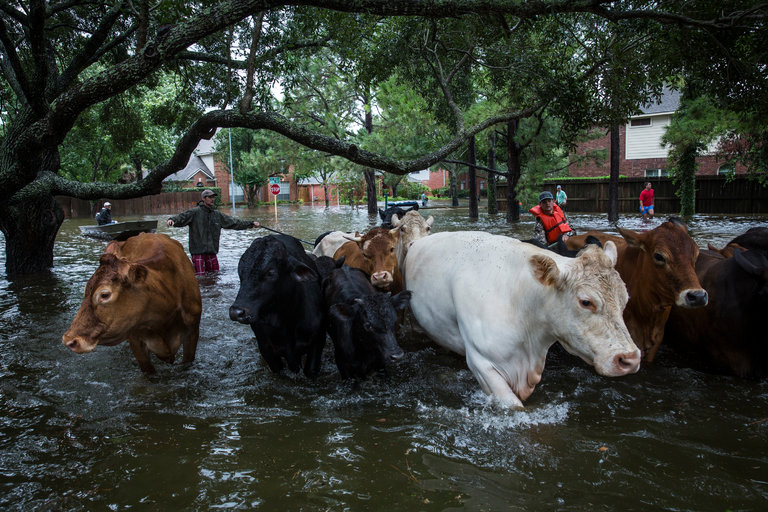 A Texas Farmer on Harvey, Bad Planning and Runaway Growth
"A century’s worth of unchecked growth...has brought prosperity to many. But it also has altered… 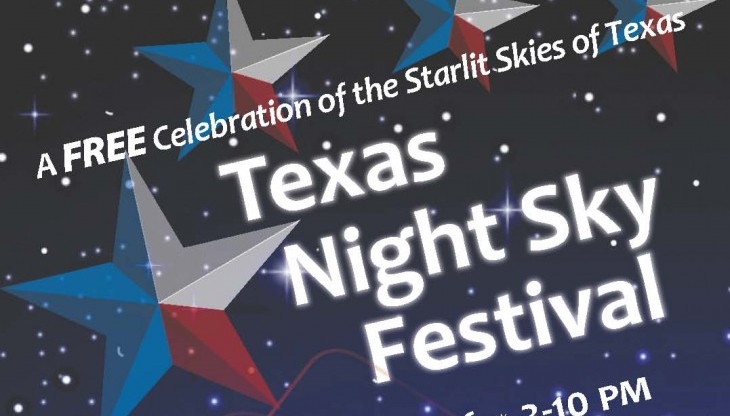 Water Forward: Planning for the Next 100 Years, August 3 in Austin
The next installment of the Imagine Austin Speaker Series will focus on developing a water…
Get Involved
Donate
Subscribe
Shop
Upcoming Events