A new sewer system that will only service half a city has some in Wimberley saying their leaders are digging a financial hole that will be hard to climb out of. The plan has been in place for years, but when an agenda item popped up this week claiming the city lost $68,549.50 for not following federal requirements, it shot up another red flag.

According to the city council agenda, in 2012 and 2017 City Council members authorized two agencies to provide financial services to enable to city to obtain a $5,255,000 city of Wimberley Sewer System Revenue Bonds.

According to city staff, the city owes almost $70,000 for the services and anticipated to pay with funds from the Texas Water Development Board loan… Read more from KXAN 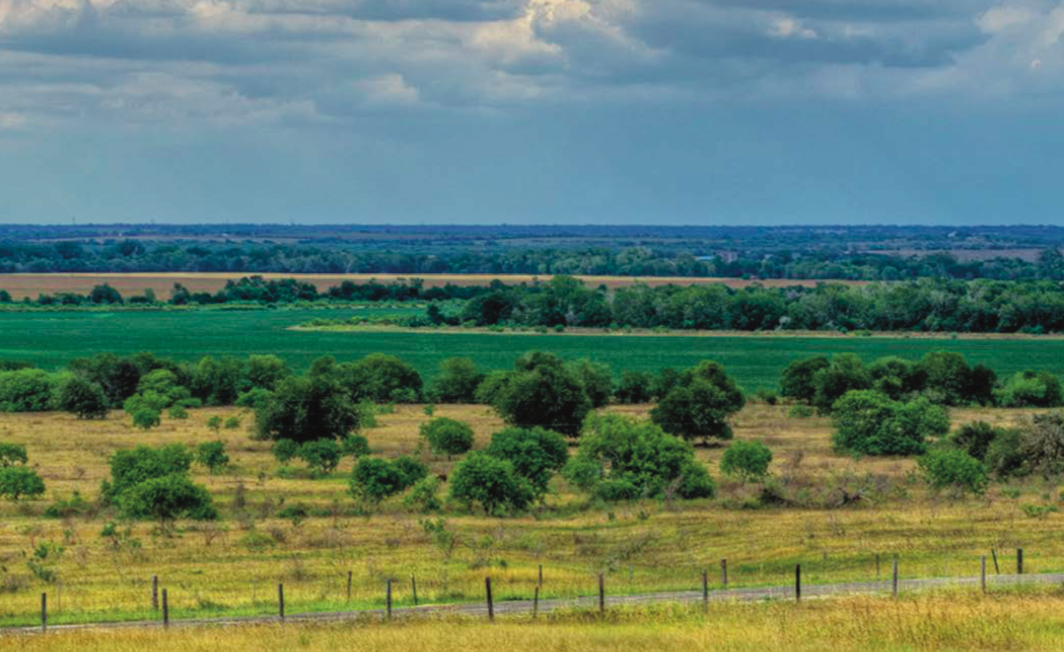 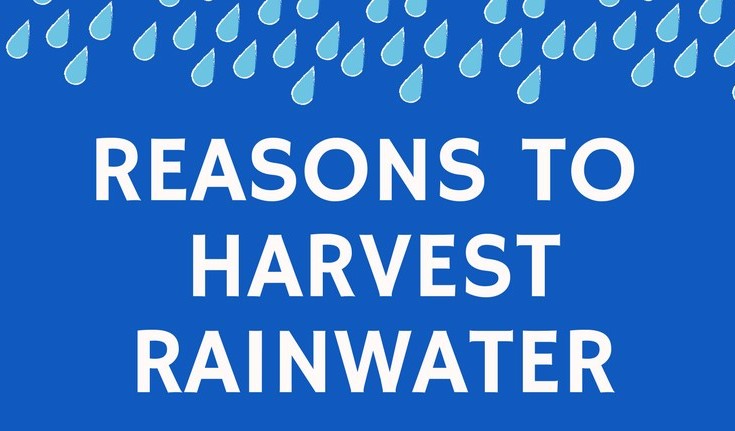