Opposition from many jurisdictions link up against discharge into the Highland Lakes.

Read the latest from PLTA here.

Join us for the launch of our new season of the popular Texas Water Symposium. Our limited Groundwater Supply: who’s desired future conditions are we planning for? The Texas Water Symposium, created through the partnership of Schreiner University, Texas Tech University, Texas Public Radio, and Hill Country Alliance is a series of free lectures designed to inform and engage Texas citizens. Read more here.

David Gochman, chairman and CEO of Academy Sports & Outdoors and chairman of the board of the Texas Coalition for Conservation, announced today that Coalition President and Executive Director, George L. Bristol, has been awarded the Cornelius Amory Pugsley Medal. The award honors champions of parks and conservation at the national, state and local level. Read full media release here.

The threat of a 345-kilovolt LCRA-TSC transmission line with 18 story towers running through the heart of Menard, Mason and Gillespie Counties has prompted the formation of a non-profit citizens’ organization based in Mason called the Texas Hill Country Heritage Association (THCHA). Read full media release here.

Save our Scenic Hill Country Environment will be holding their annual meeting November 10th in Fredericksburg. Click here for the latest news from SOSHC including meeting details and updates about Hill Country scenic issues including transmission lines.

Citizens around the Highland Lakes, particularly Lake Travis are extremely concerned about the possibility of wastewater discharge being allowed into these reservoirs. The Protect Lake Travis Association is working overtime on this issue. Read the latest news from PLTA here. Now is the time to speak up and be involved.

13 Million pounds of toxics discharged into Texas rivers and streams

Industrial facilities dumped 13 million pounds of toxic chemicals into Texas’ waterways in 2007, according to a report released today by Environment Texas: Wasting Our Waterways: Industrial Toxic Pollution and the Unfulfilled Promise of the Clean Water Act. The report also finds that toxic chemicals were discharged in 1,900 waterways across all 50 states. The information detailed in this report was compiled from the Environmental Protection Agency’s database on toxic release inventories. Read full media release here.

As the Austin City Council prepares for a crucial vote Thursday that could push forward a $508 million water treatment plant, potentially ending 25 years of debate about the project, critics have rushed to City Hall with an array of eleventh-hour alternatives. Read full Statesman.com article here.

A swirl of debate overwhelmed the Oct. 9 quarterly meeting of the Bandera County River Authority and Groundwater District. After nearly two hours of give-and-take during the public comment part of the meeting, directors spent another two hours arguing over just the first of two dozen action items on the agenda. The topic of production limits on permitted wells, proposed in the district’s new rules, drew the most attention – Read full Bandera Bulletin article here.

November 3rd Texas voters will consider Constitutional Amendments that were passed by the 81st Legislature – Buffers and open space around a military institution, eminent domain limitations are among the 11 propositions. Learn more before going to the polls here.

Protect Lake Travis Association continues to educate residents regarding the immediate threat of sewage effluent being discharged into Lake Travis and upstream. Comments are due October 30th. This is the time to speak up and contact your local elected officials. Read more here.

On Thursday, October 22nd the Texas AgriLife Extension Service, in partnership with the Texas State Soil and Water Conservation Board (TSSWCB) will be hosting an educational workshop for the Texas Watershed Steward program. The Texas Watershed Steward program is a free, one-day educational workshop designed to help watershed residents improve and protect their water resources by getting involved in local watershed protection and management activities. Read more here.

The toll road twin to Interstate 35, once the centerpiece of Gov. Rick Perry’s Trans-Texas Corridor plan, is officially dead, the Texas Department of Transportation announced Tuesday. The department, which has spent years and millions of dollars on an environmental study of the corridor between Dallas and San Antonio, will recommend to the Federal Highway Administration that no action be taken on the proposed road. Read full Statesman.com article here.

Prospects are bleak for SH 45 SW

Arguments for the construction of State Highway 45 Southwest (SH 45 SW) are developing cracks even before the first yard of concrete is poured. Precinct 3 County Commissioner Karen Huber, while saying that she still favors the roadway, pointed out some of the problems in a speech before the Oak Hill Business and Professional Association last week. Read full Oak Hill Gazette article here.

The latest Protect Lake Travis Association newsletter presents helpful information about a proposal to allow wastewater discharges into the Highland lakes. While this is often common practice in flowing rivers, the highland lakes are water storage reservoirs holding our drinking water supply. Read and understand the issue here – subscribe to PLTA to stay informed. 10.7.09 Statesman article, Austin officials worries about precedent for others, read articlehere.

The Texas Farm and Ranch Lands Conservation Program (TFRLCP) at the Texas General Land Office is now accepting applications for agricultural conservation easement projects, contingent upon the receipt of funds from the Coastal Impact Assistance Program (CIAP), for projects up to $1 million. Read more here.

Sanchez: Water shortage flush with cause for major concern

If a picture is worth a thousand words, a personal visit is priceless. Lake Travis and Lake Buchanan store and supply drinking water for many Central Texans and are only 39 percent full. A pessimist would say the glass is 61 percent empty. Read full Statesman.com commentary here.

Imagine the Hill Country stream near you with a wastewater treatment plant dumping treated effluent into it. The Texas Commission on Environmental Quality identified a stakeholders committee to review and comment on wastewater discharge rules for the Barton and Onion Creek watersheds of the Edwards Aquifer. This came after the much debated Belterra permit application which was granted in spite of multi-jurisdiction united opposition. The stakeholder’s committee says don’t do it, but TCEQ seems to be moving ahead with a proposed new rule to make direct discharge permits in this fragile region okay. Read more here.

Water- Will We Have Enough? Breakfast sponsored by ULI Austin October 15th

Central Texas’ population is projected to double by 2060, and a significant increase in regional water needs will surely accompany such considerable growth. Please join us as Tom Mason, General Manager of LCRA, and Austin Water Utility Director Greg Meszaros address how Austin and Central Texas will cope with the increasing demand on our limited water resources. Details and Registration 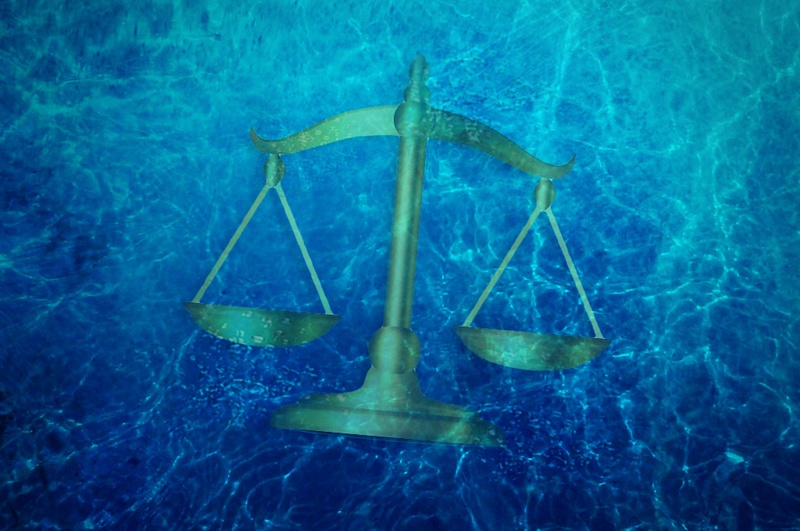 In Weighty Water Ruling, Texas’ High Court Backs Landowner
The Texas Supreme Court has strengthened protections for landowners who don’t have rights to the… 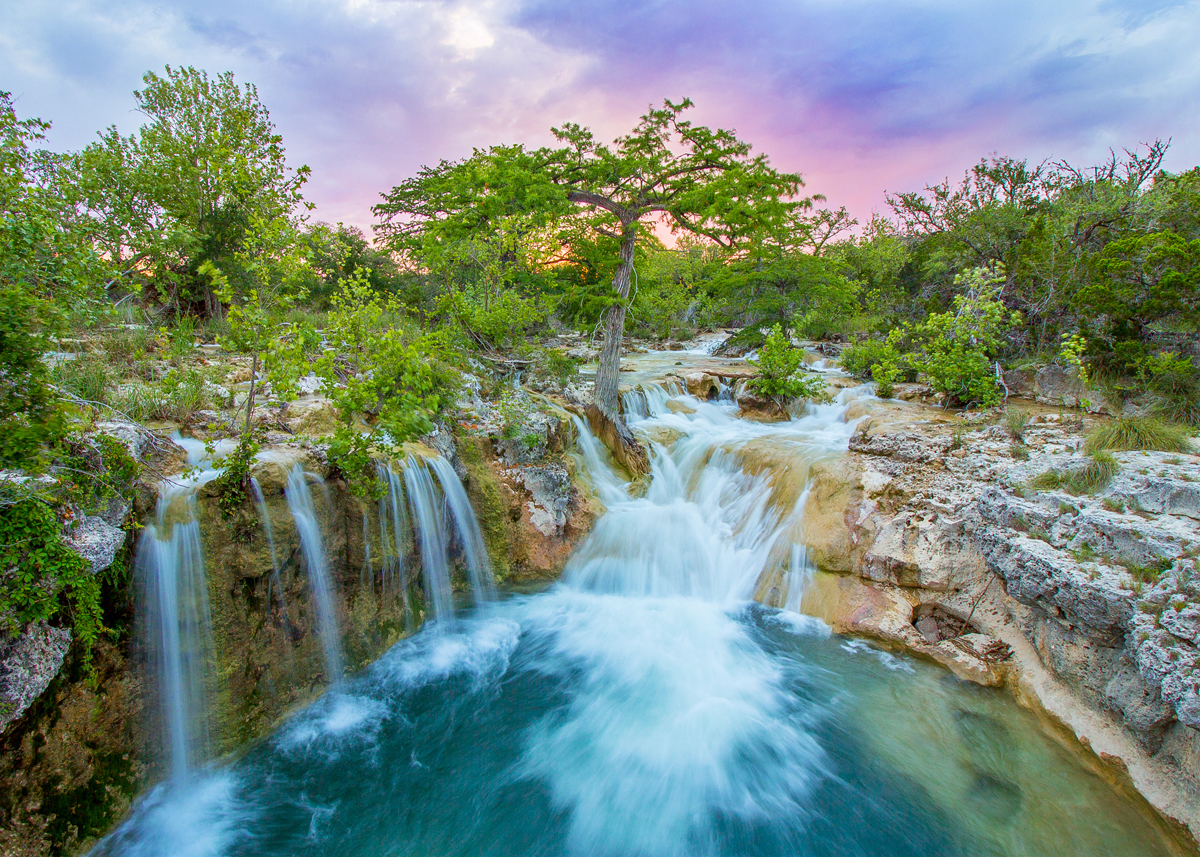 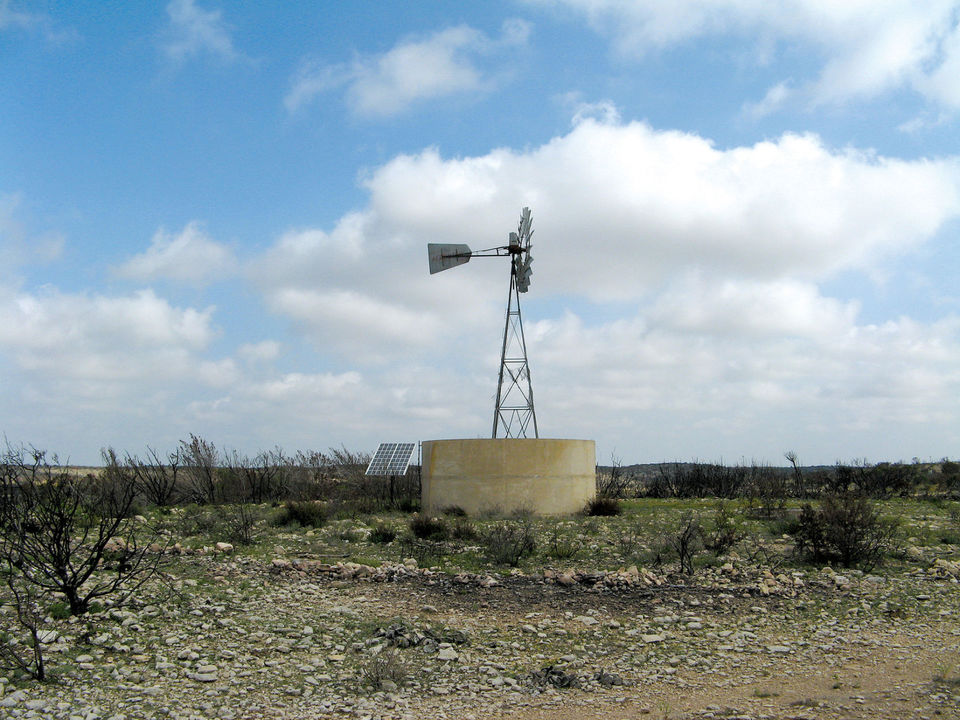 Protecting the drops we drink: Who owns Texas water?
This post from The Eagle, a Bryan-College Station paper, covers some of the fundamentals of…
Get Involved
Donate
Subscribe
Shop
Upcoming Events