Officials: San Antonio should continue managing Edwards Aquifer program, not give it to SAWS

San Antonio should keep a program aimed at protecting the Edwards Aquifer if voters choose to shift sales tax money that funds the program to instead boost public transit, city officials said Wednesday.

Mayor Ron Nirenberg has sought to settle the fate of the Edwards Aquifer protection program for the past several months. He and other local officials want the $40 million raised by the 1/8-cent sales tax to instead pay for better bus service and other initiatives at VIA Metropolitan Transit. 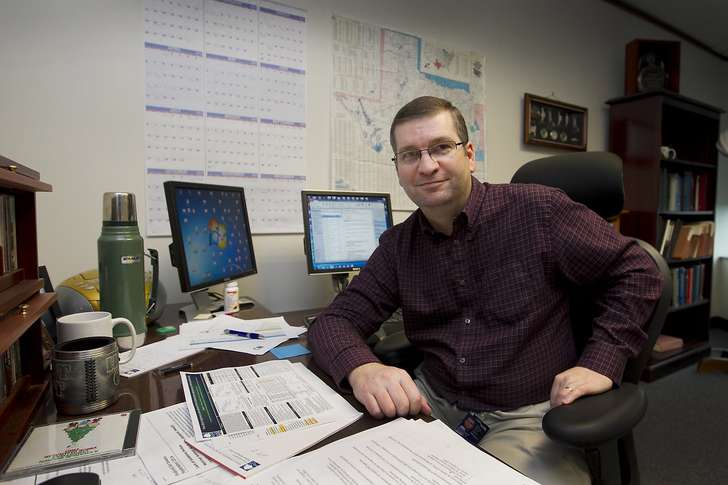 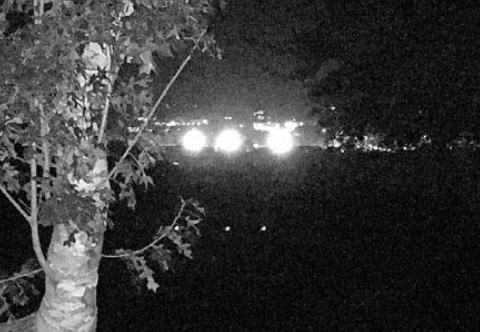