Oil companies are building pipelines wherever they want in Texas

Just southwest of Austin, TX sits a 14,000 square-mile region known as the Hill Country. To those unfamiliar, picture it as a Texas version of California Wine Country. Each year, the region draws an estimated 30 million visitors with its natural beauty or the drinking and upscale shopping. Oil and gas operators working in more industrial parts of the state have typically looped their pipelines around the Hill Country rather than go through it, such as the Cactus II pipeline that started shipping crude oil from Midland to the Gulf last year.

The Project: The Permian Highway Pipeline would be the first new oil or gas pipeline constructed through the Hill Country in more than 50 years, according to advocates fighting the project. It’s a proposed 42-inch pipe that would carry natural gas from Midland to the Gulf Coast, a 430-mile journey from the west to the south. The project is backed by Kinder Morgan, a multi-billion dollar corporation based in Houston and one of the biggest names in the oil and gas pipeline business. At stake is the area’s sensitive natural resources—the pipeline would cross two key aquifers that supply drinking water for millions and feed Austin’s iconic Barton Springs swimming hole.

Industry experts see the Permian Highway Pipeline as setting an important precedent. The project represents an increasingly aggressive push for more drilling and oil and gas production in Texas.

“My sense is, there has been more pipeline activity in the last three years than any comparable stretch of time that I can remember,” said Luke Ellis, a Texas attorney who represents private property owners fighting pipeline projects that would cross their land.

In a statement, the industry trade group the Texas Pipeline Association confirmed that there has been “significant” pipeline construction in Texas “to keep up with increased production as America strives to become energy independent.”

In a call to investors last year, Kinder Morgan reportedly said that construction has already begun on the Permian Highway Pipeline and could be complete by 2021. While Kinder Morgan is still waiting on some federal permits, the state oil regulator called the Texas Railroad Commission has already given the project the greenlight and is known for routinely approving new pipeline routes without public hearings or extensive environmental review. Fossil fuel companies also have broad authority in Texas to use eminent domain, or the forcible seizing of private property for a supposed public good. 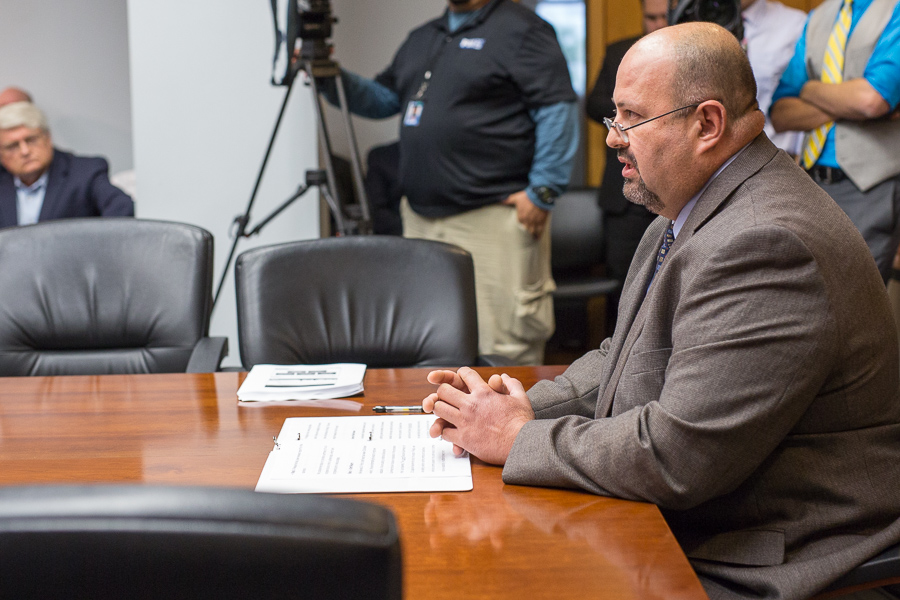 Highly Anticipated Water Report Released
City officials, community leaders, and any interested citizen can now download the final version of…
January 2009 News Archive
January 26, 2009 San Antonio Water System's hopes evaporating "The Colorado River may be drying…
Living With Karst: The Benefits and Challenges of Living in a Cavernous Environment
Do you live in karst? About 25% of the US and the planet’s land surface…
Get Involved
Donate
Subscribe
Upcoming Events