There are few things Texans value more than property rights and few things closer to our collective imagination than iconic Texas landscapes and the wildlife that fills them. An ongoing battle over a pipeline in the scenic Hill Countrythreatens both – and represents a chance to bring together some odd bedfellows to fix it.

When pipeline operator Kinder Morgan announced plans to build a pipeline through the Hill Country, environmentalists, local officials, and property owners were concerned. They sued to halt the project, claiming the pipeline’s construction and permitting process would harm endangered species and violate administrative laws. 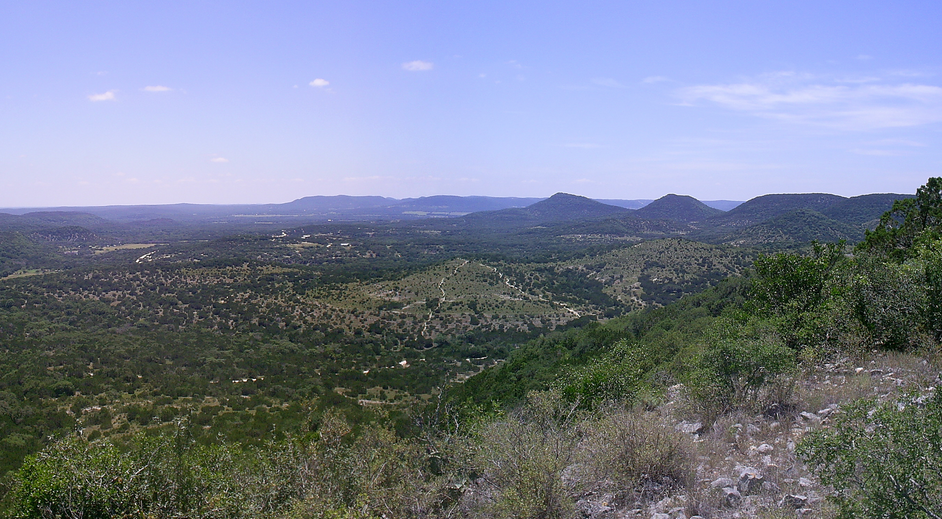