A roadkill white-tailed deer collected by Texas Parks and Wildlife Department personnel on U.S. Highway 87 between Dalhart and Hartley has tested positive for chronic wasting disease. This marks the first discovery of CWD in a Texas roadkill and the first case in a Texas Panhandle whitetail. 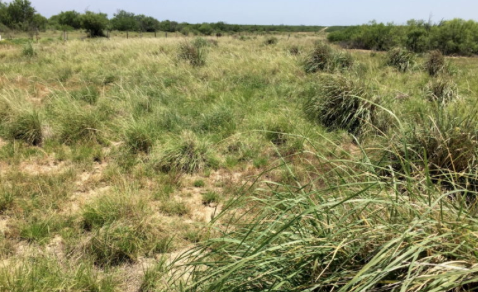 Efforts encouraging Texas ranchers to restore native grasses show promise
There aren’t many pastures with native grasses left in Texas. Instead there are invasive weeds… 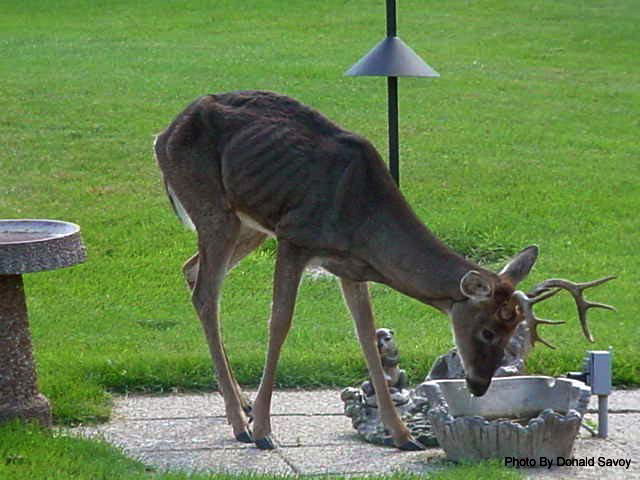 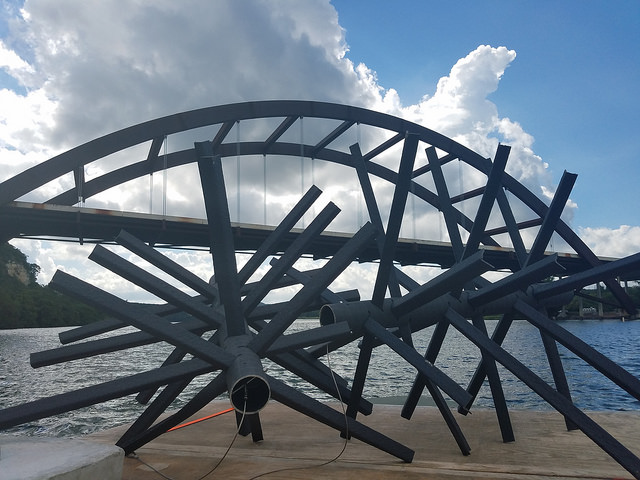