Permission revoked by County for pipeline to cross under roadways

The commissioners court on Tuesday voted to revoke permission for the energy giant to cross any roads in the county. The unanimous vote came after a lengthy executive session and the motion was made by Pct. 3 Commissioner Lon Shell.

It was in Shell’s precinct that contractors on the Permian Highway Pipeline (PHP) hit a karst feature on March 28 while attempting a horizontal bore under the Blanco River. That resulted in the spillage of thousands of gallons of drilling mud and drilling fluid into the Trinity Aquifer.

Please Share This
Related Articles
Defending Local Control
by Leo Tynan Letter to the Editor of the Fredericksburg Times Standard In a recent…
USGS Map Reveals Long-Term Changes in America’s Groundwater Quality
Chloride and nitrate concentrations are rising and arsenic levels are holding steady or falling. Those… 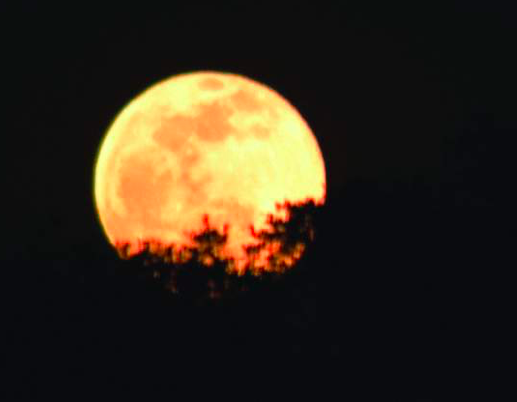