The Guadalupe County Commissioners Court voted on Thursday to deny a permit for Float Fest, just days after a study commissioned by organizers of the annual music festival showed it generated $12.3 million in total economic impact last year.

Without a permit, which is required for gatherings of more than 5,000 people, the event cannot be legally held.

Commissioners voted 3-2 during a special meeting that lasted more than three hours to deny the request by festival promoter Marcus Federman. He had asked for a maximum attendance of 25,000 people per day, a 25 percent increase from the 20,000 allowed in 2018.

Those voting to deny the permit cited congestion, river cleanliness and safety as their biggest concerns.

Float Fest organizers could not be reached for comment on their decision or their plans moving forward.

Read more from S.M. Chavey from My San Antonio here.

Op-ed: Much info about pipeline was not mentioned
By David Baker, Executive Director of the Wimberley Valley Watershed Association Op-ed for the San… 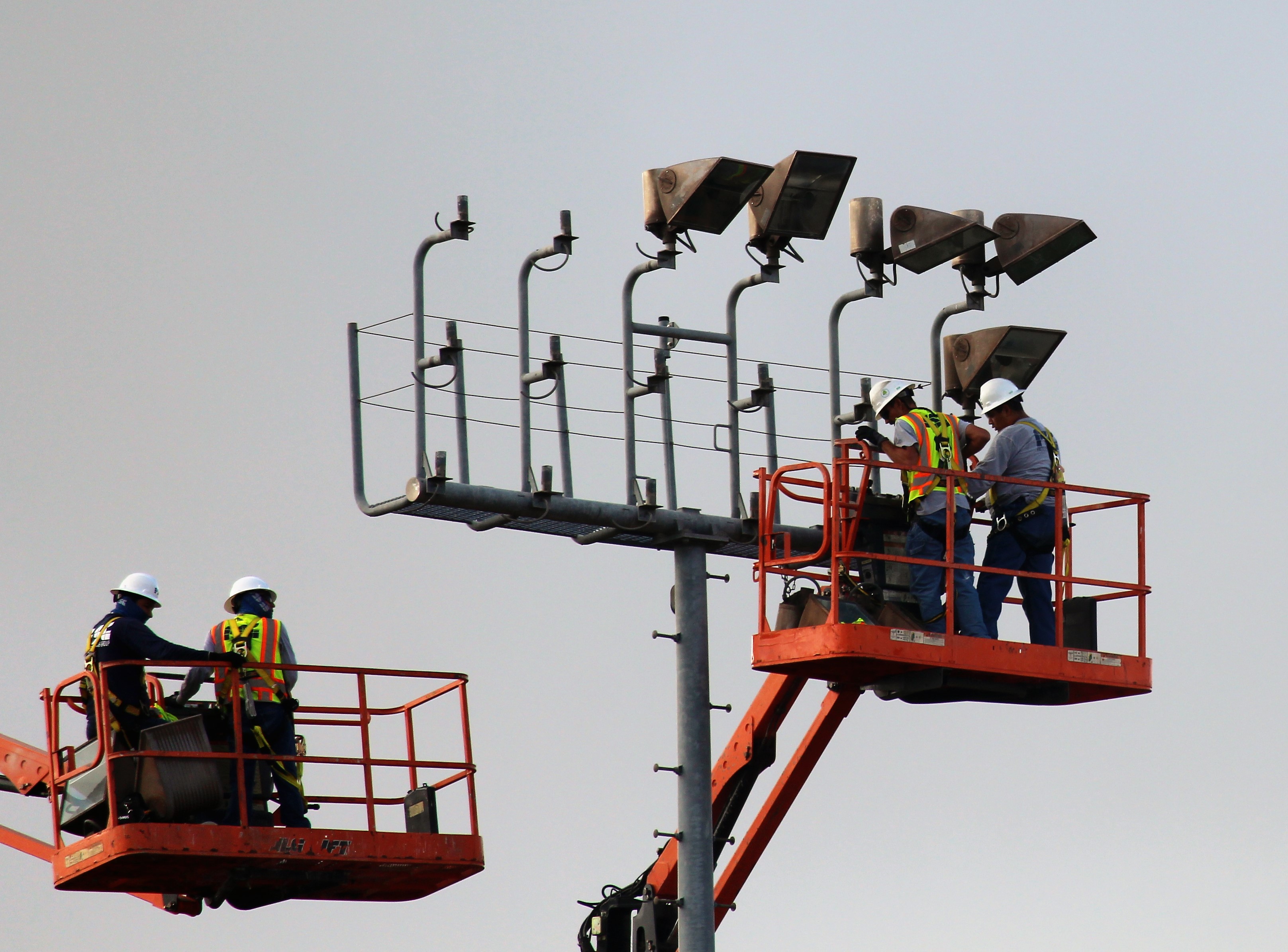