“My staff and I have been working closely with elected officials, experts and the public in my district regarding future water plans regarding the significant increase in growth,” Biedermann said.

Bailey shared information about newly drafted flood mitigation and control rules from the Texas Water Development Board, and he urged CCGCD to get involved in regional planning groups that are beginning to form.

Bailey touched on how the new rules in Senate Bills 7 and 8 will have an impact on the availability of water in Kendall County, and he is encouraging leaders in Kendall County to form a “broad-based coalitionley@studiomaine.com. water needs of the county.”

Bailey and Biedermann’s pleas came on the heels of Handren’s address to the city council last month calling for a proactive approach to water and the formation of a water committee.

Bailey said Senate Bill 8 focuses on establishing regional planning groups, and he said the CCGCD needs to be involved. He noted that in some areas with no groundwater conservation districts, reports are showing there is such a drawdown on water that communities like Temple are finding out that well heads have dropped because the aquifer isn’t being sufficiently recharged.

Bailey said there is funding out there for water-centric projects, and he urged the board to seek a clear explanation of the newly drafted rules from the water development board and to understand who the competition is for water project funding.

Water is the biggest deciding factor for development in this area, he said. Without a water source, there can be no more development.

Read more from Crystal Henry with The Boerne Star here. 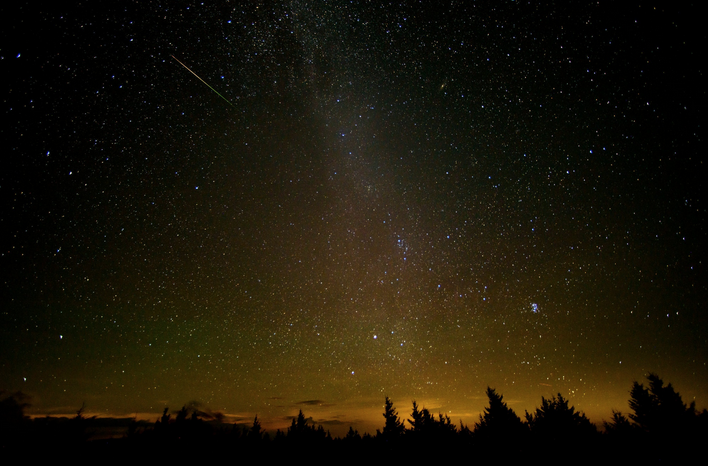 Perseid meteor shower will peak in night skies
All year long as Earth revolves around the sun, it passes through streams of cosmic… 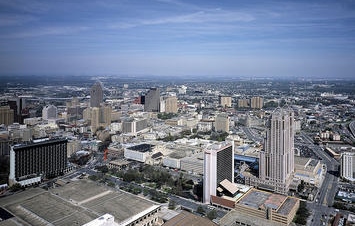 America’s Next Great Metropolis Is Taking Shape In Texas
If you drive south from Dallas, or west from Houston, a subtle shift takes place.… 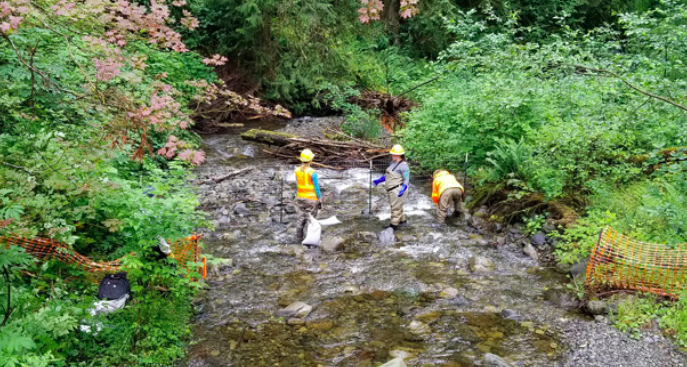 Congress could put Americans back to work through conservation
Why post-COVID economic recovery efforts should include investments in our public lands, fish and wildlife…
Get Involved
Donate
Subscribe
Upcoming Events