From the U.S. Fish and Wildlife Service

The Southern Edwards Plateau dHCP outlines conservation actions designed to ensure that development occurring in one of the most rapidly growing areas of the country will not jeopardize the survival of the golden-cheeked warbler, black-capped vireo, Government Canyon Bat Cave spider, Madla Cave meshweaver, Braken Cave meshweaver, Government Canyon Bat Cave Meshweaver, Helotes mold beetle, and two ground beetle species, each of which has no common name (Rhadine exilis and Rhadine infernalis).

The dHCP and associated permit would cover lands within Bexar County and the City of San Antonio’s extra-territorial jurisdictional boundaries. If the permit is approved, the Service would authorize the incidental take of the nine federally listed species for a period of 30 years.

The dates and locations for the public meetings are:

Public meetings will consist of an Open House/Exhibit Review that will provide the public an opportunity to view the dHCP, dEIS, and exhibits and to learn more about the proposed action, permit area, and species covered. A presentation of the proposed action and summary of the National Environmental Policy Act (NEPA) process will be provided beginning at 5:30 p.m. The public is invited to provide written or oral comments in an informal, open-house setting until 7:00 p.m.

The Service encourages the public to review and provide comments on the documents during the 90-day public comment period. Written comments must be received by March 19, 2015.

Information on how to obtain or review copies of these documents, or how to provide comments can be found at http://www.fws.gov/southwest/es/AustinTexas/.

America’s fish, wildlife, and plant resources belong to all of us, and ensuring the health of imperiled species is a shared responsibility. We’re working to actively engage conservation partners and the public in the search for improved and innovative ways to conserve and recover imperiled species.

The U.S. Fish and Wildlife Service works with others to conserve, protect, and enhance fish, wildlife, plants, and their habitats for the continuing benefit of the American people. For more information, visit http://www.fws.gov.

Female ranchers are reclaiming the American West
As men leave animal agriculture for less gritty work, more ranches are being led by… 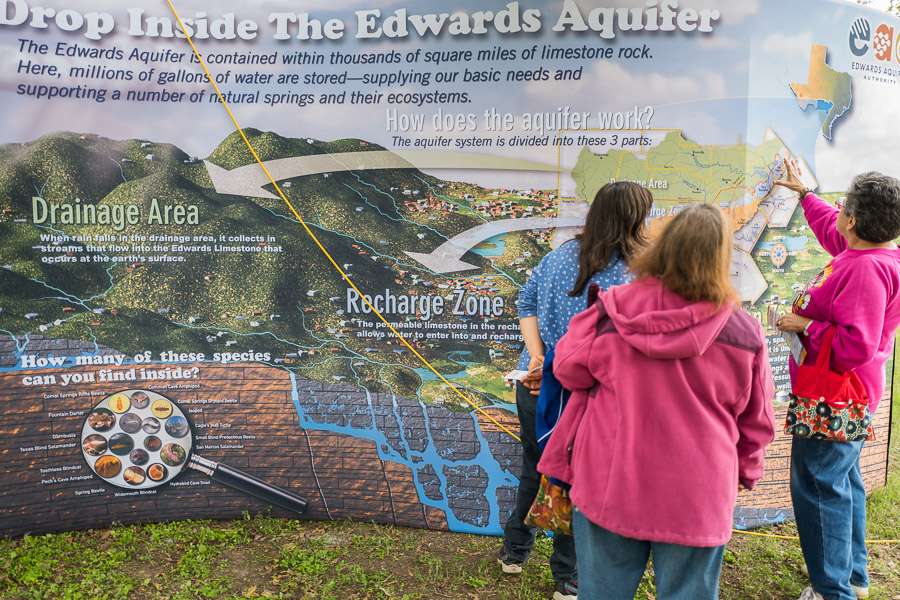 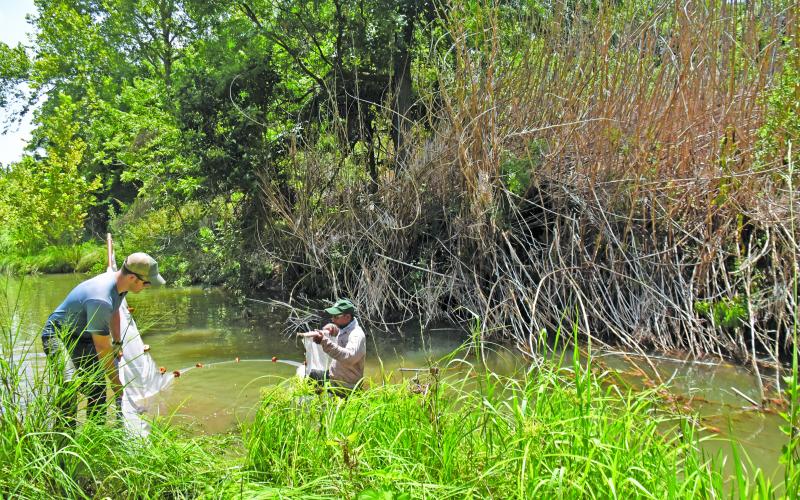