Property owners and other stakeholders trying to keep Vulcan Construction Materials from developing a 1,500-acre open-pit limestone quarry at FM 3009 and SH-46 are expected to pack Comal County Commissioners Courtroom 9 a.m. Wednesday for a preliminary administrative hearing to determine who has the legal right to challenge the air-quality permit Vulcan needs to proceed.

The purpose of the State Office of Administrative Hearing (SOAH) preliminary hearing is to to finalize issues, determine so-called “affected-party” status and set a timeline for a subsequent contested-case hearing over Texas Commission on Environmental Quality (TCEQ)’s controversial permit for the rock-crushing plant.

Friends of Dry Comal Creek and Stop 3009 Vulcan Quarry activists groups have spent months helping residents to prepare for this hearing in front of the administrative law judge who will hear sworn witness testimony and review documents presented as exhibits.

To request to be named as an affected party, residents must present in person their reasons as to how their health and quality of life will be adversely affected above that of the general population in both short- and long-terms, according to a media advisory released by Sabrina Houser Amaya with Stop 3009 Vulcan Quarry.

“It is important that people don’t take on the mentality that ‘it’s a done deal’ or ‘I wasn’t named as an affected party the first time around so why should I try again?’” she said.

Read more from Stephanie Johnson with My Canyon Lake here. 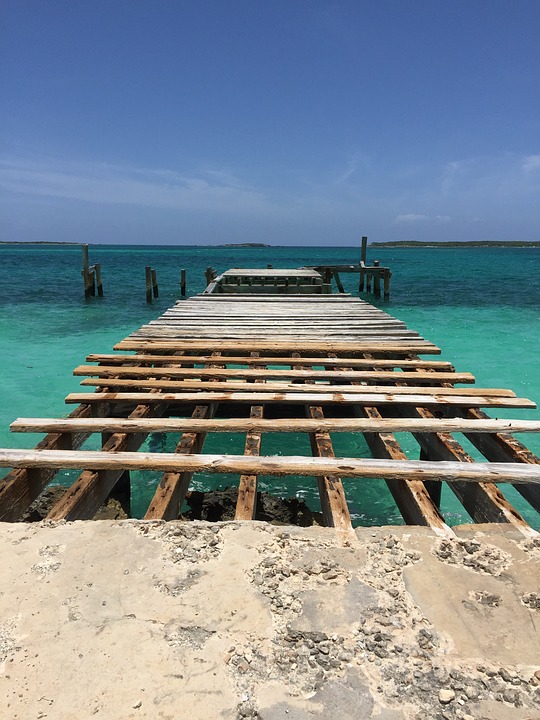 ‘Endless source of water’: Texas man plans to take machine to Bahamas to aid recovery
Families in Flint, Mich., still dealing with lead in their pipes have a continuous source… 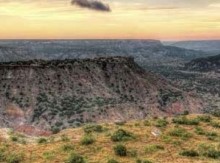