The population of the black-capped vireo, a rare Texas songbird, has recovered to such an extent that it will be moved off the endangered species list, U.S. Fish and Wildlife officials are expected to announce today.

The lifting of habitat protections for the black-capped vireo, long a buffer against development in Central Texas, is unlikely to open long-restricted areas to construction or road building, given the number of other species that remain protected.

Property rights groups had urged the move while birders and conservation organizations had asked the federal agency to hold off on delisting the bird… Read more from Statesman.com 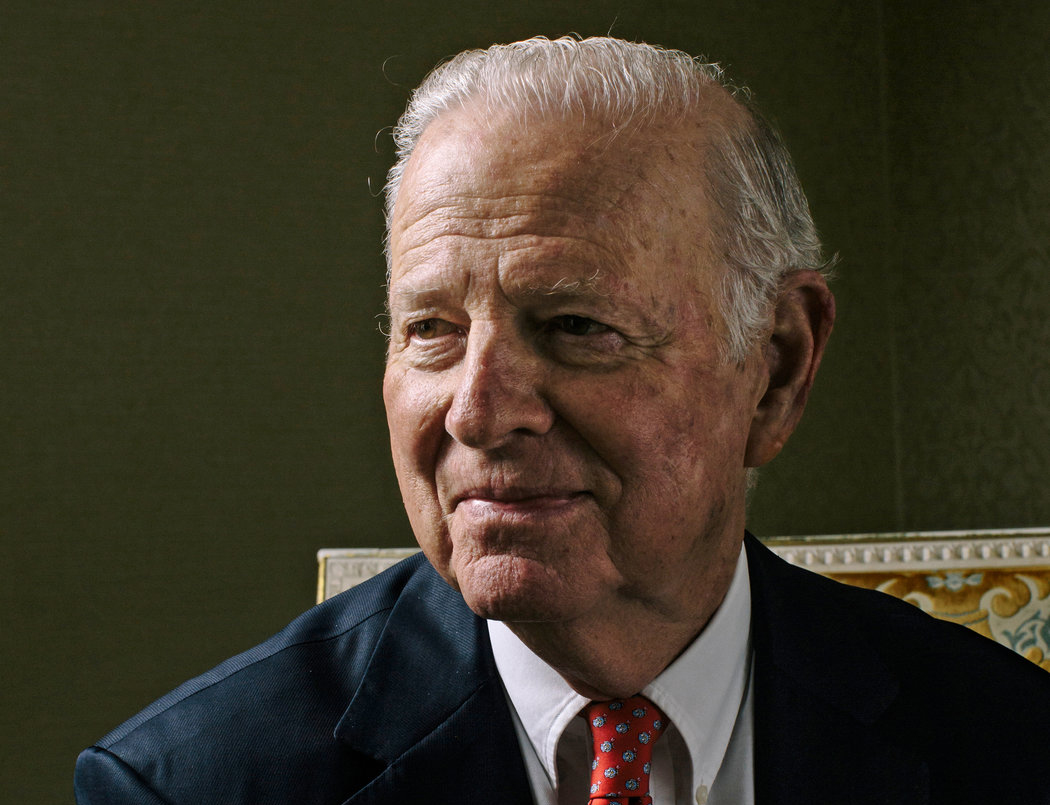