In the past decade, a historic industrial buildout has taken hold in Texas — thanks to the fracking revolution — and has created vast wealth and greatly increased the need for government permitting of new facilities, as well as pollution monitoring.

But during the same time period, Texas lawmakers cut funding to the state agency responsible for doing those things by 35%, according to a new report from the Environmental Integrity Project, a Washington, D.C.-based nonprofit founded by former U.S. Environmental Protection Agency officials. That funding reduction, adjusted for inflation, came even as the state budget grew by 41%.

Among the 30 states that cut spending to environmental agencies between 2008 and 2018, the report found that Texas ranks second in the size of reductions. In fiscal year 2008, the Texas Commission on Environmental Quality had $578 million at its disposal in today’s dollars; last year, it had $374 million.

The state that cut spending on environmental protection the most is Wisconsin, where lawmakers reduced funding by 36%, according to the report. It found that the vast majority of states that cut spending — 25 — did so by at least 10%, with 16 of them cutting funding by more than 20%.

The report also found that 10 additional states cut staffing at environmental agencies over the past decade, even though their budgets did not decrease. All figures in the report were adjusted for inflation.

TCEQ spokesperson Andrew Keese said the agency “does not have a comment on a report it has not seen.” 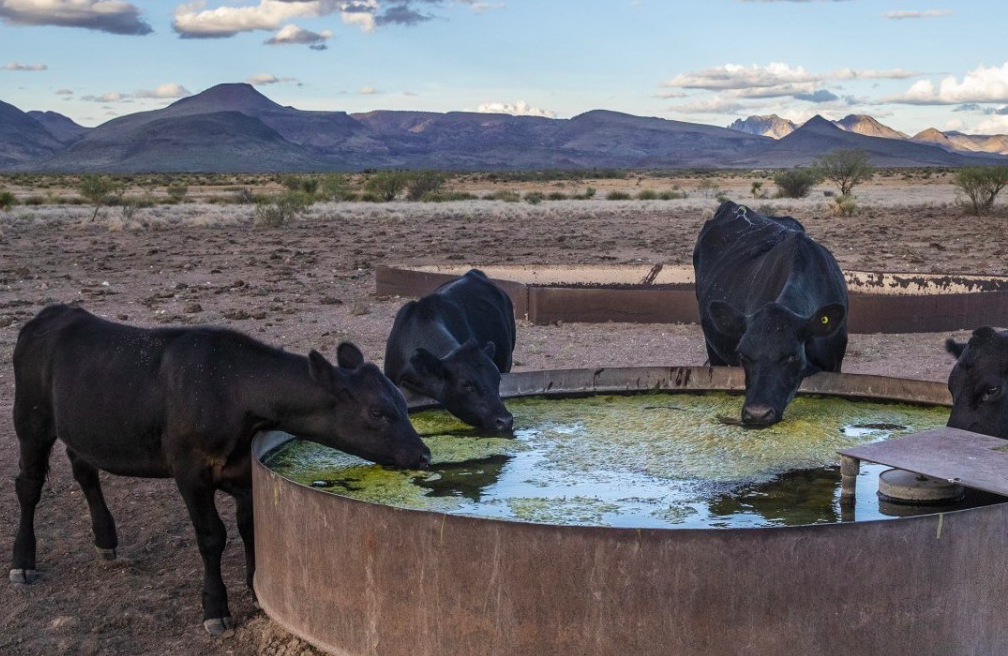 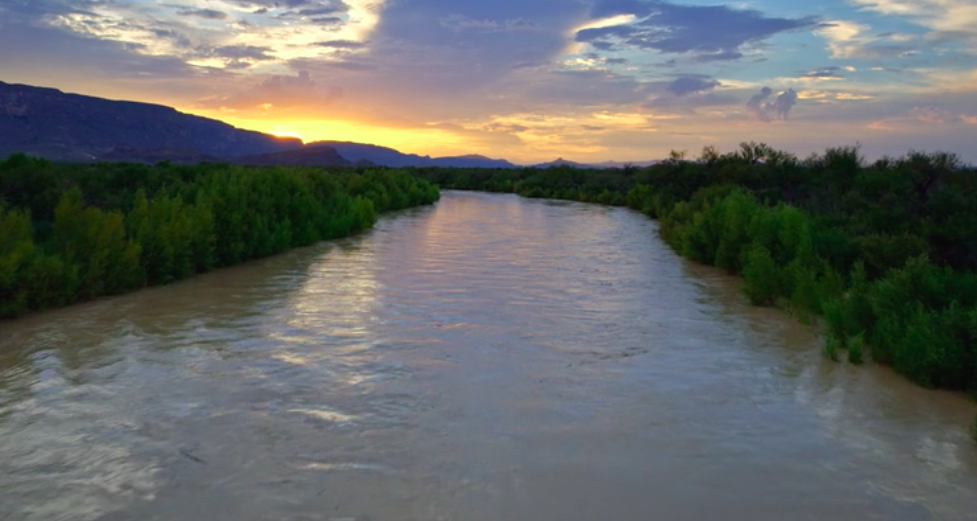 Wildlife and The Wall
"I wish that everybody who wanted to build an actual, physical wall could come and… 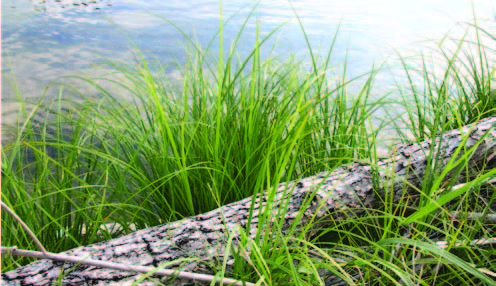