Rieff: There is no need to sacrifice Texas’ protected wildlife

Central Texas was one of the first places in the nation to address potential conflicts between endangered species conservation and the need for land development. In 1996, the golden-cheeked warbler, which nests exclusively in a few Central Texas counties, was formally recognized as endangered under the federal Endangered Species Act, enacted in 1973 during the Nixon administration. Rather than fighting the law, the city of Austin and Travis County came together to make it work for the region. Engaging federal, state and local officials and citizens, they created one of the nation’s first regional multispecies habitat conservation plans under ESA, our nation’s safety net for animals and plants at risk of extinction.

A golden-cheeked warbler being banded for identification in the Balcones Canyonland Preserve.

The resulting Balcones Canyonlands Conservation Plan is protecting the warbler and other Texas endangered wildlife species. In turn, the plan has freed other lands to allow much-needed construction of public schools, housing, roads and infrastructure to accommodate our growing population. Today, the Balcones Canyonlands Preserve’s 30,428 acres of preserved lands in and around Austin are helping ensure the future of 27 at-risk species and another eight endangered species… Read more from Statesman.com 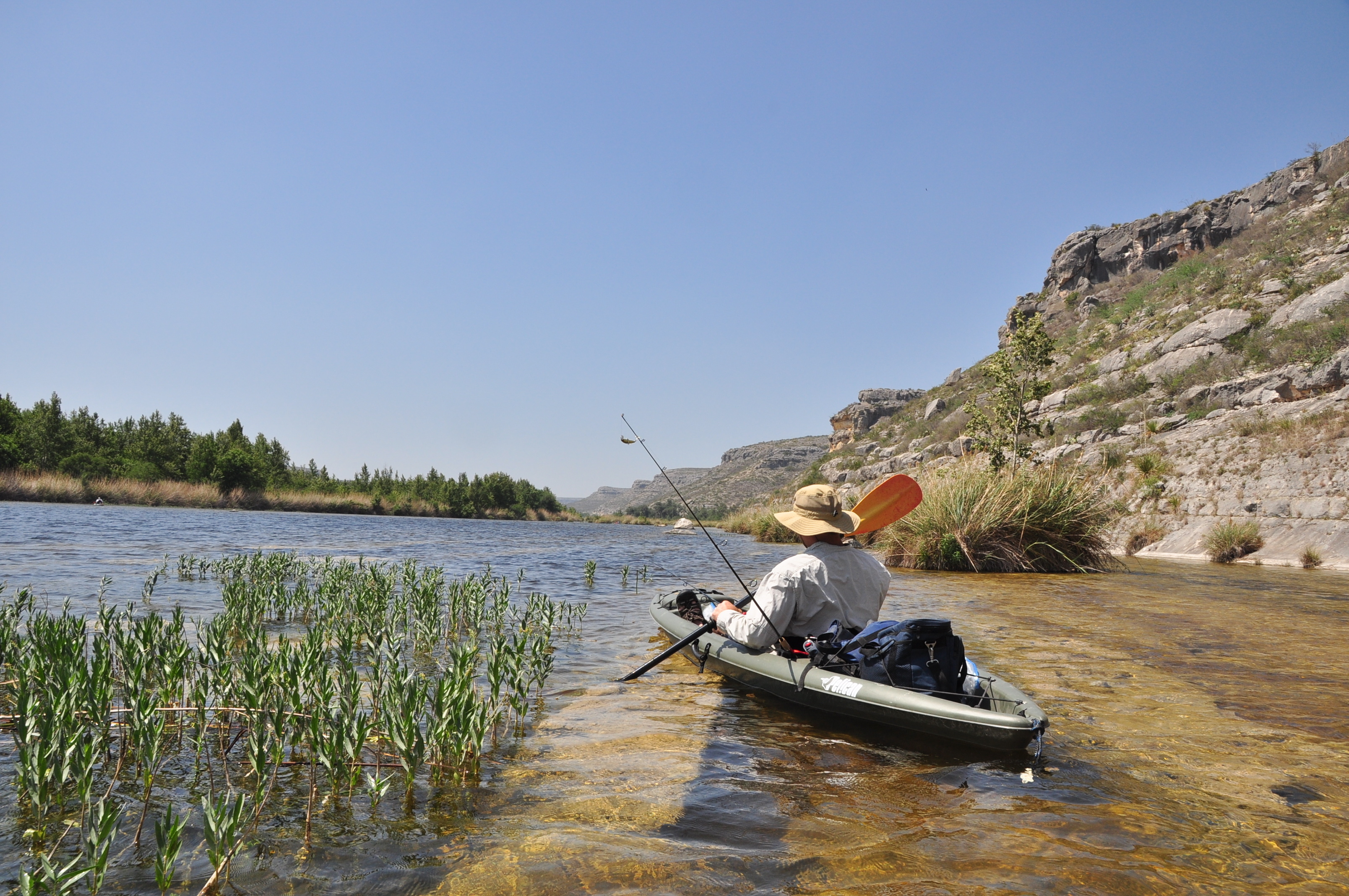 TPWD Announces New Paddler Camp Sites on Iconic Devils River
The Devils River is one of the premier paddling and fishing destinations in Texas, drawing… 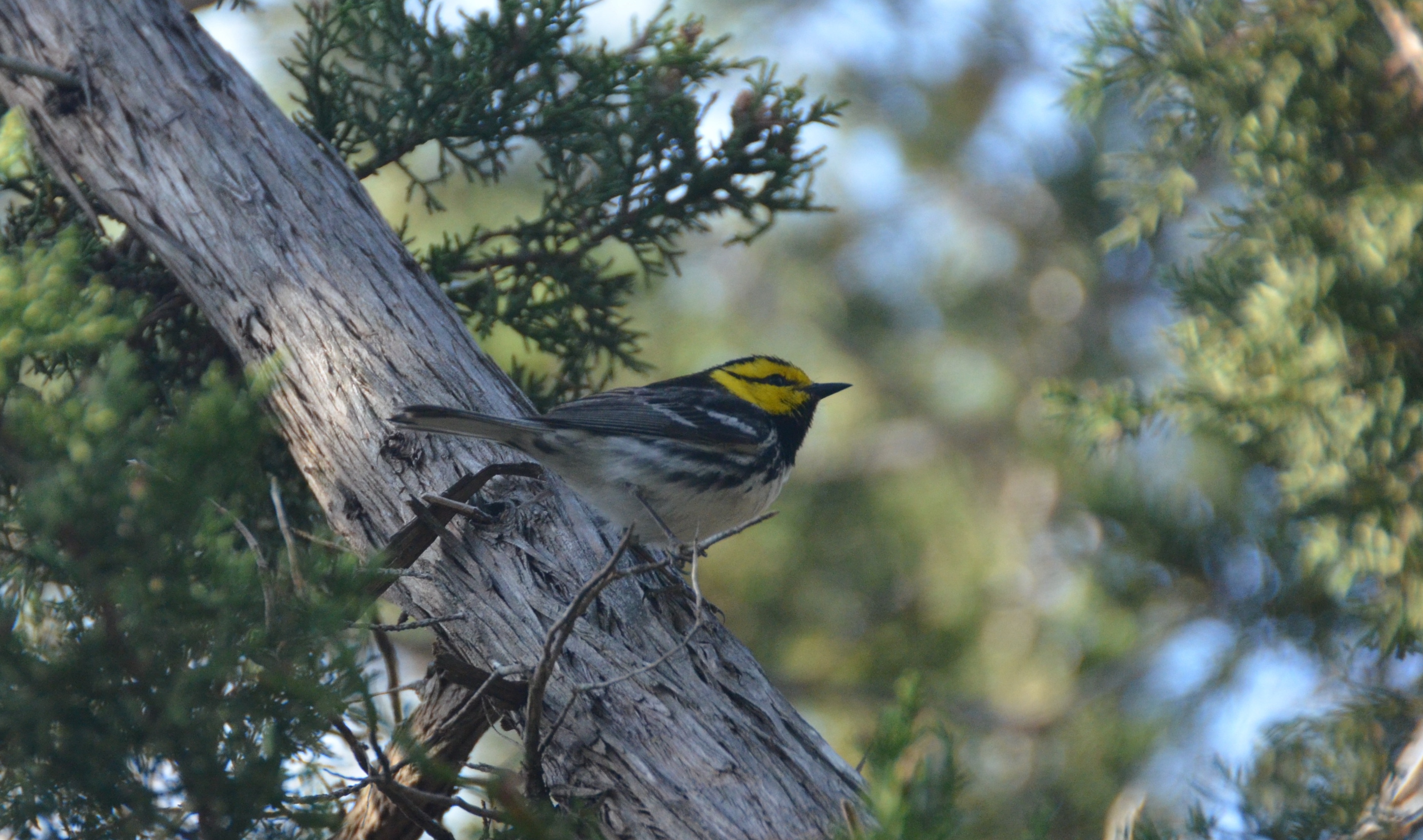