The San Antonio Food Bank is once again participating in the Hunters for the Hungry program, which is managed by Feeding Texas, to help those in need.

Through the program, hunters can drop off legally tagged deer to a participating meat processor, and eventually, the meat makes its way to the San Antonio Food Bank.

“We have dozens of processors that are independent organizations, for-profit companies, that we’re paying $1.20 a pound to process the venison that hunters might drop off at their locations. But this year, we partnered with Trinity Oaks, where the San Antonio Food Bank has staff and volunteers that process venison,” said Eric Cooper, president and CEO of San Antonio Food Bank.

Cooper said, in the past, hunters would be asked to make a financial contribution when they were donating meat to the processor. This year, they are giving hunters an option to donate when they purchase their license.

“Now that money will come through Texas Parks and Wildlife to the San Antonio and New Braunfels food banks. We’ll use that to pay the processors where the hunters will go to drop off their deer,” Cooper said.

More than 10 million servings of venison have been provided to Texans in need through the Hunters for the Hungry program.

Please Share This
Related Articles
October 2009 News Archive
October 31, 2009 Opposition from many jurisdictions link up against discharge into the Highland Lakes.… 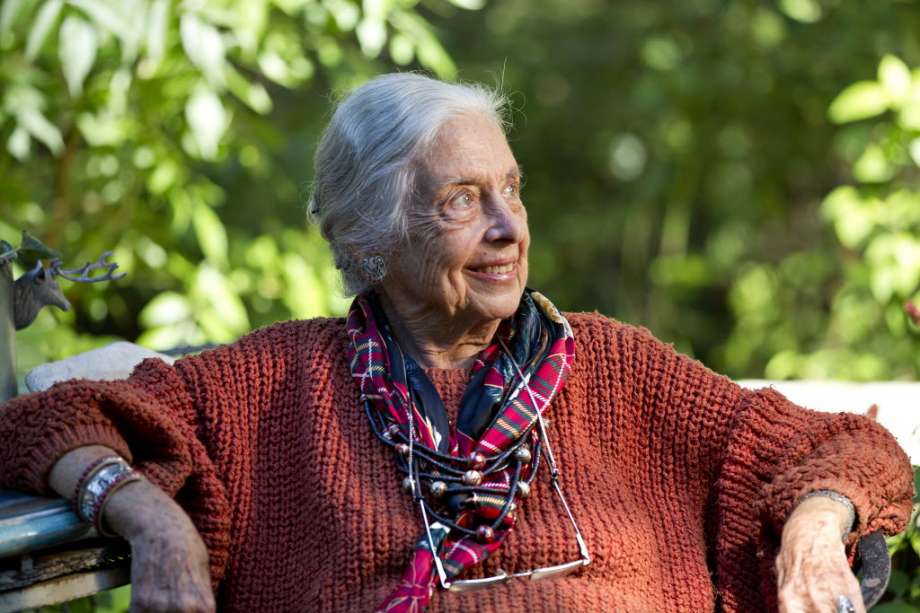 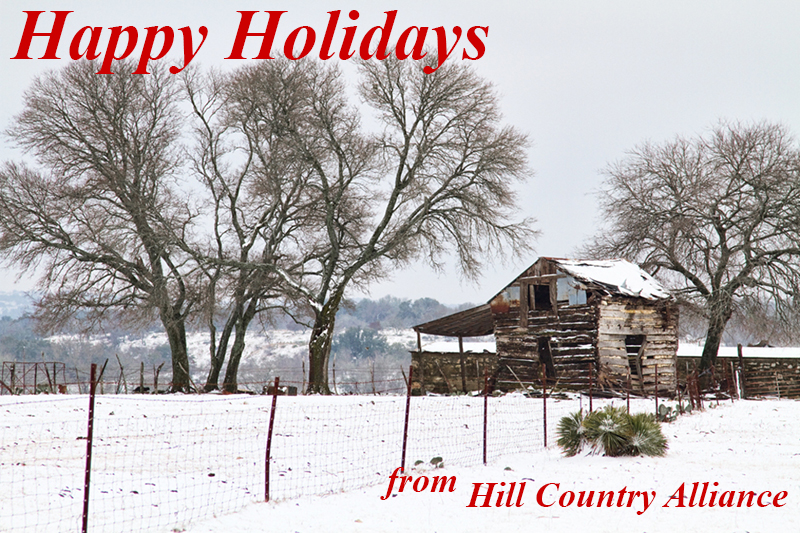 Director’s Notes: December 2016
Warm Wishes for the Holiday Season! As 2016 winds to a close, I have found…
Get Involved
Donate
Subscribe
Shop
Upcoming Events