To persuade someone to pick up their trash, sometimes you have to get them to pick up a paddle.

The San Antonio River Authority launched its Be River Proud kayak series on Oct. 5 with a float on the Mission Reach on San Antonio’s South Side. The event was part of the River Authority’s latest push to turn more people into river stewards by seeing the waterway up close. About 40 kayakers paddled the 2-mile stretch between VFW Boulevard and Mission Parkway.

The authority, whose territory includes Bexar, Wilson, Karnes, and Goliad counties, has been working to improve water quality in the river and open more of it up for hiking, biking, and floating.

“We firmly believe if citizens get out and experience the river firsthand, they’ll walk away with a greater appreciation of it as a resource to be protected,” said Steven Schauer, the River Authority’s director of government and public affairs.

Nine more trips are scheduled through the end of 2019 and first half of 2020, with River Authority officials still deciding which events will have kayaks provided and which will require attendees to bring their own boats. On June 30, the authority will give away a kayak, paddle, and life vest to a random attendee who has signed up for at least one of its upcoming kayak events. 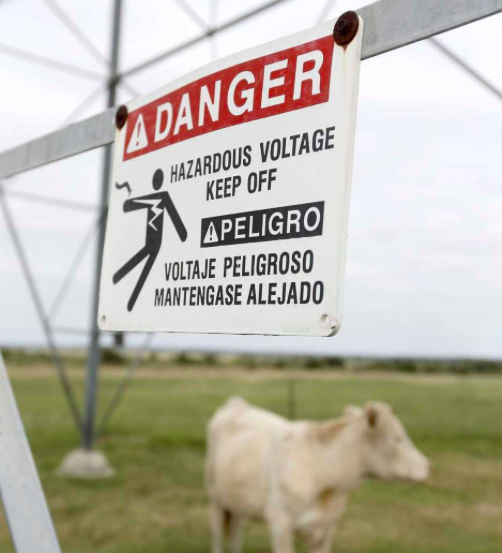 Farmers’ group pushing for transparency in land acquisitions
With the state's ever-increasing infrastructure needs, Texas farmers and ranchers are bracing for the likelihood… 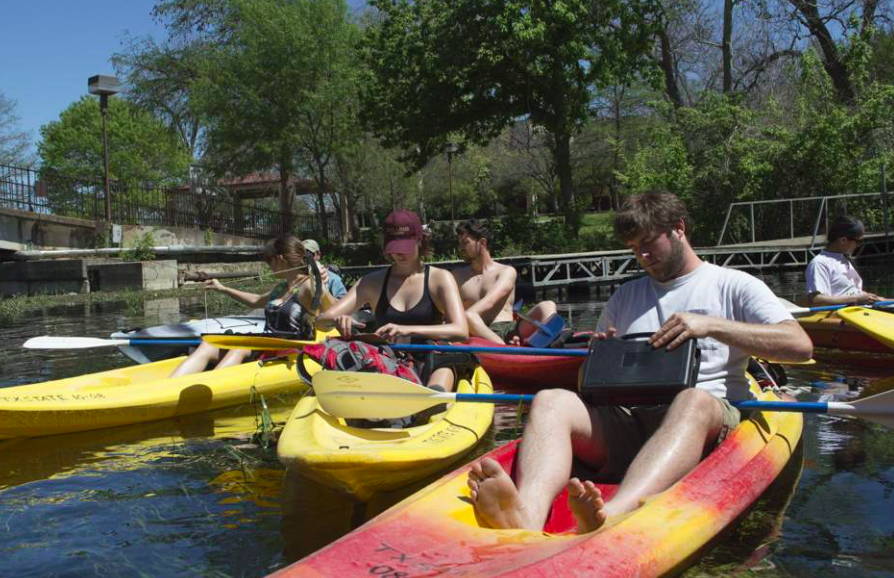 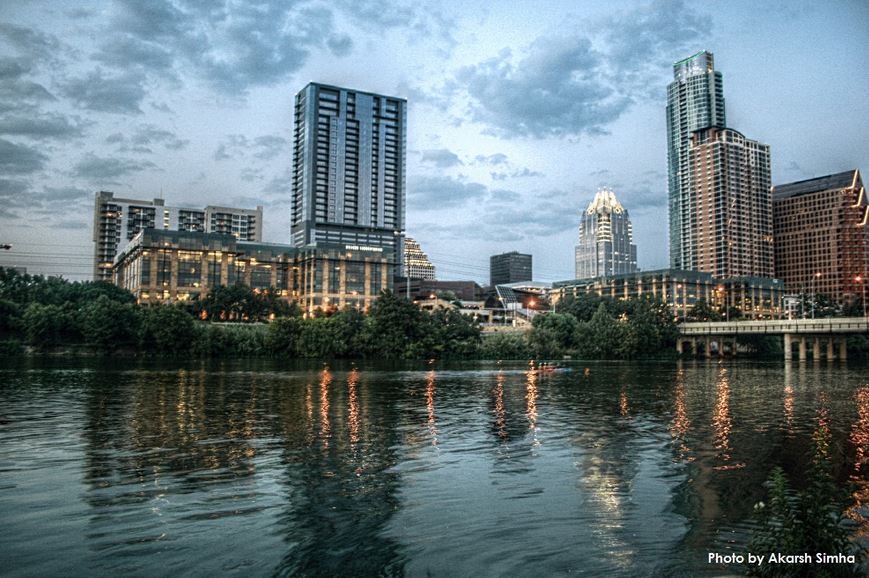 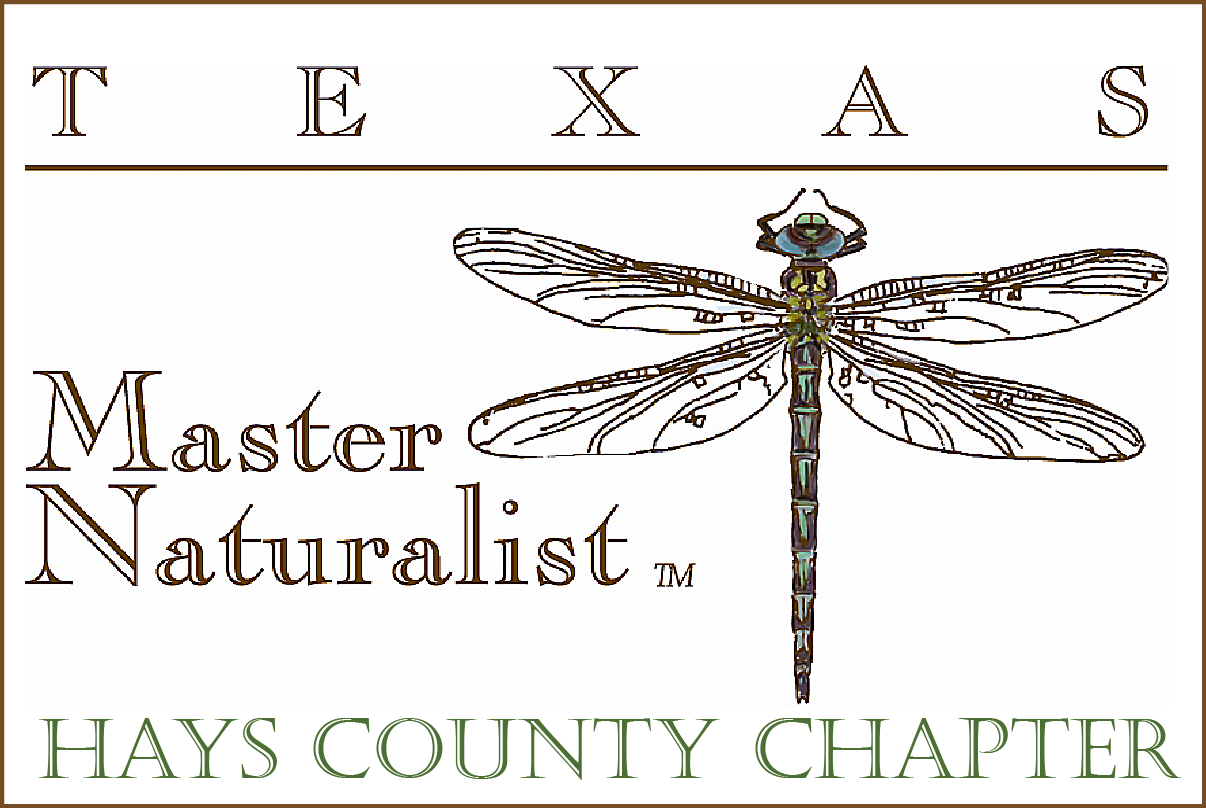 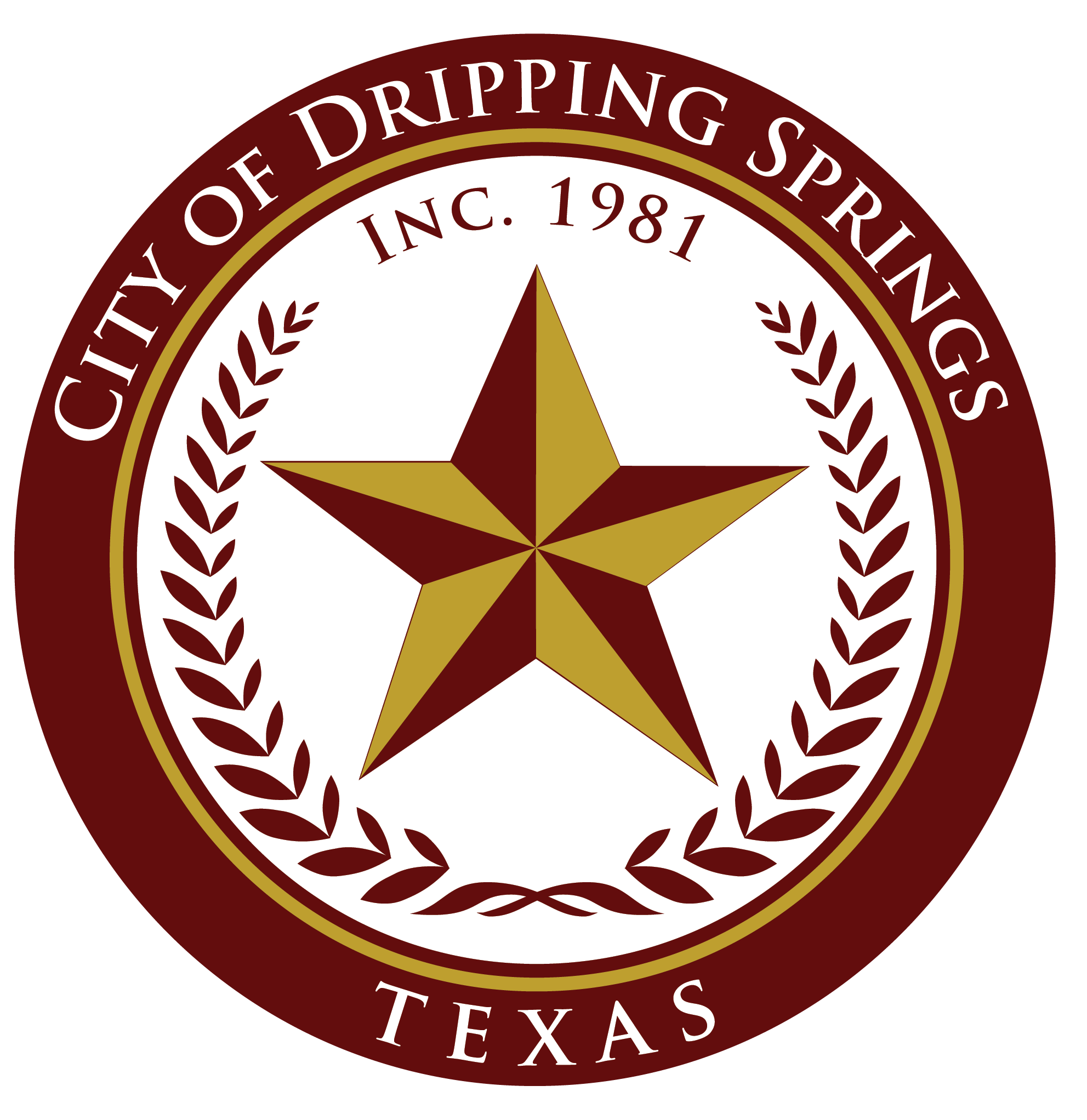 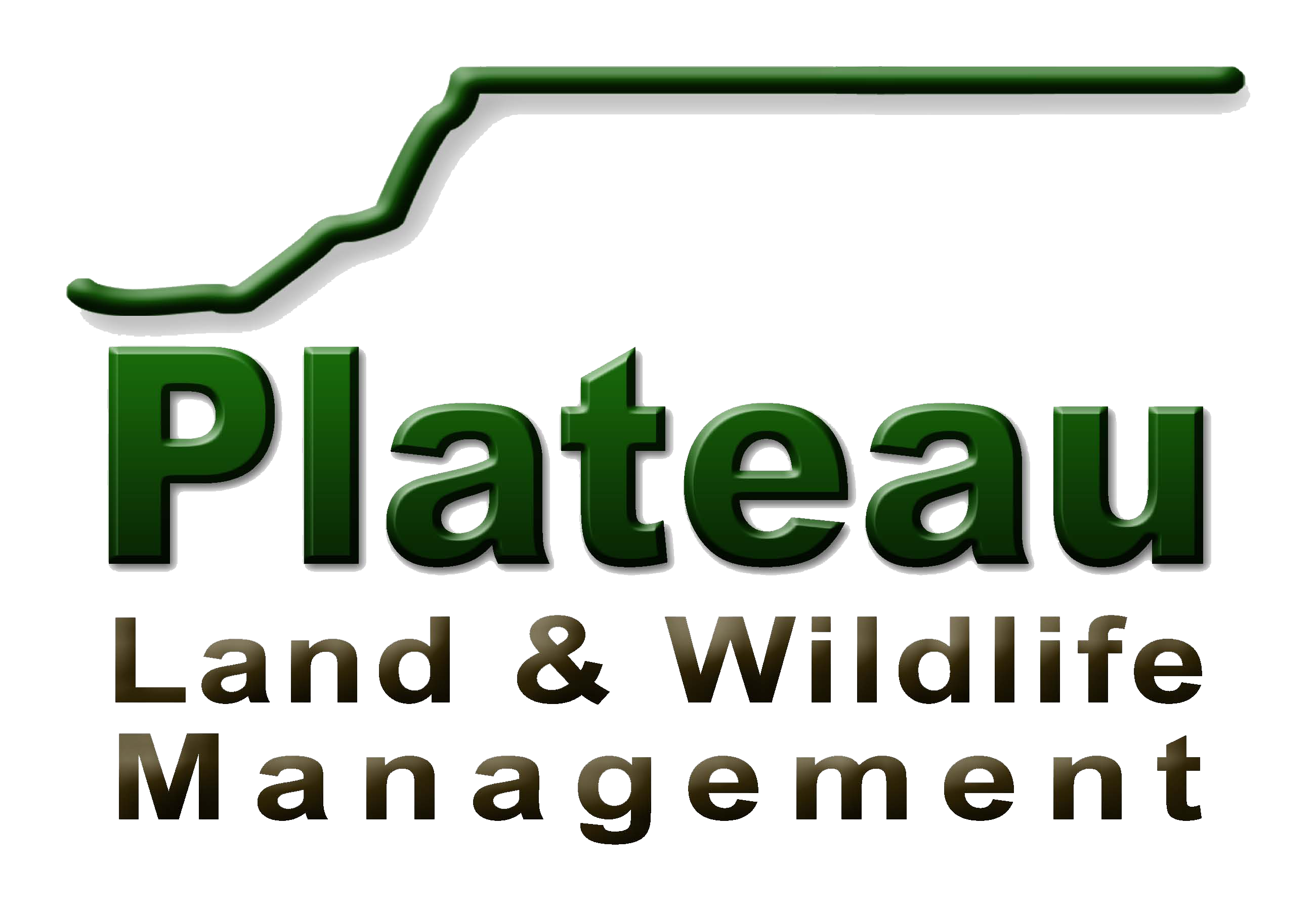 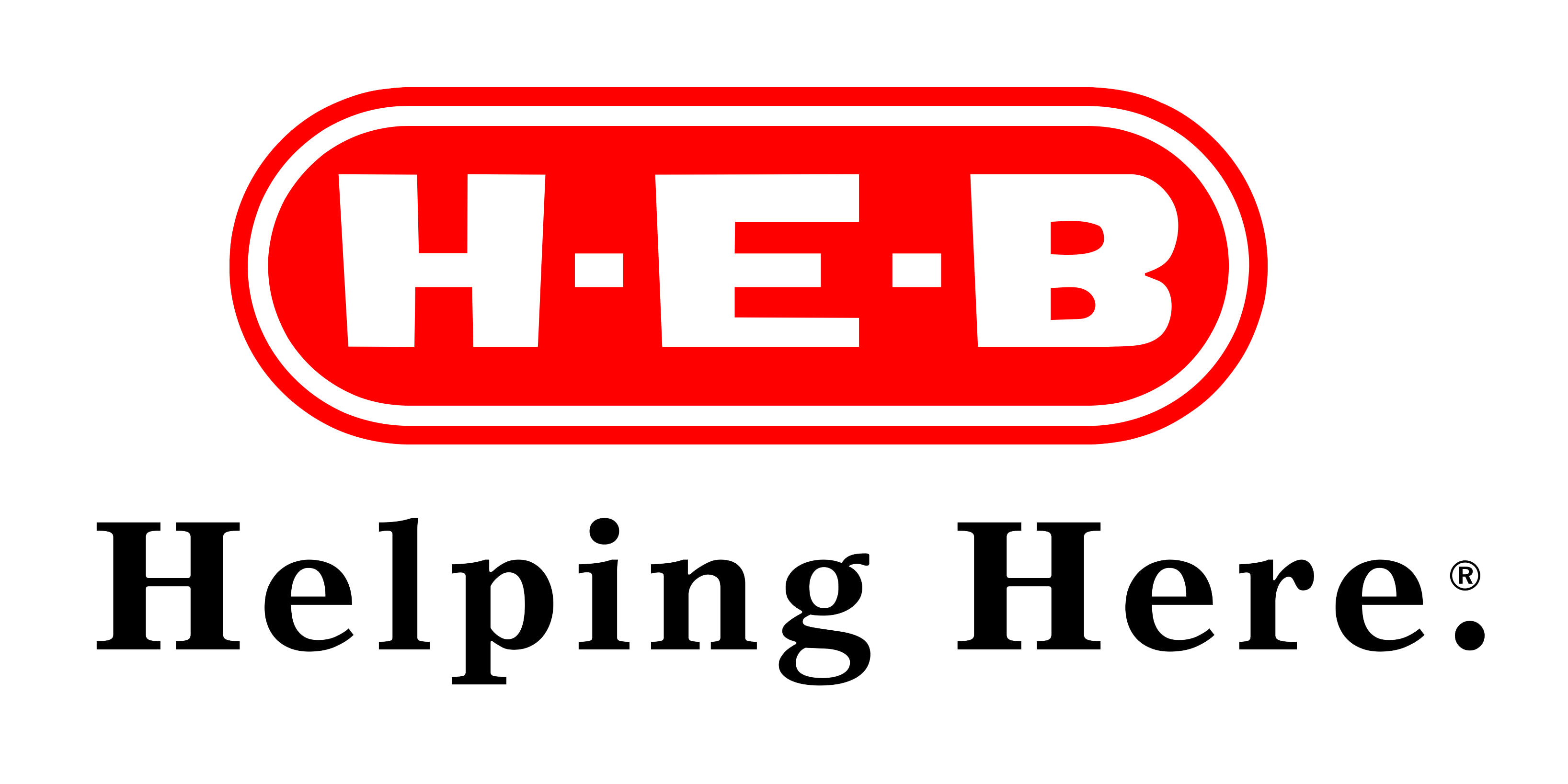 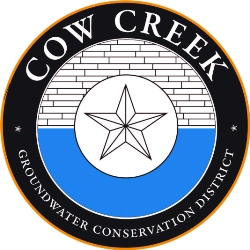 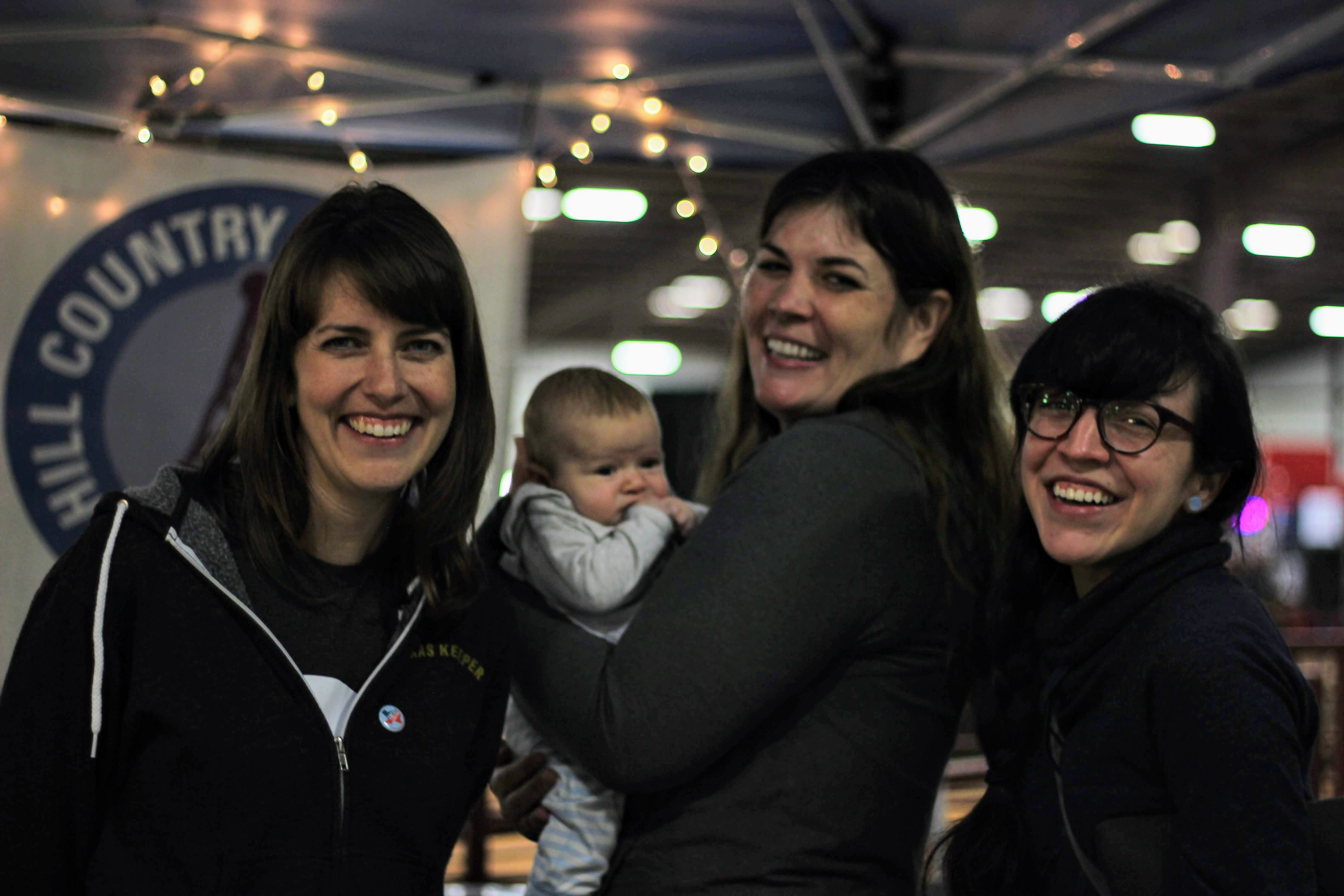 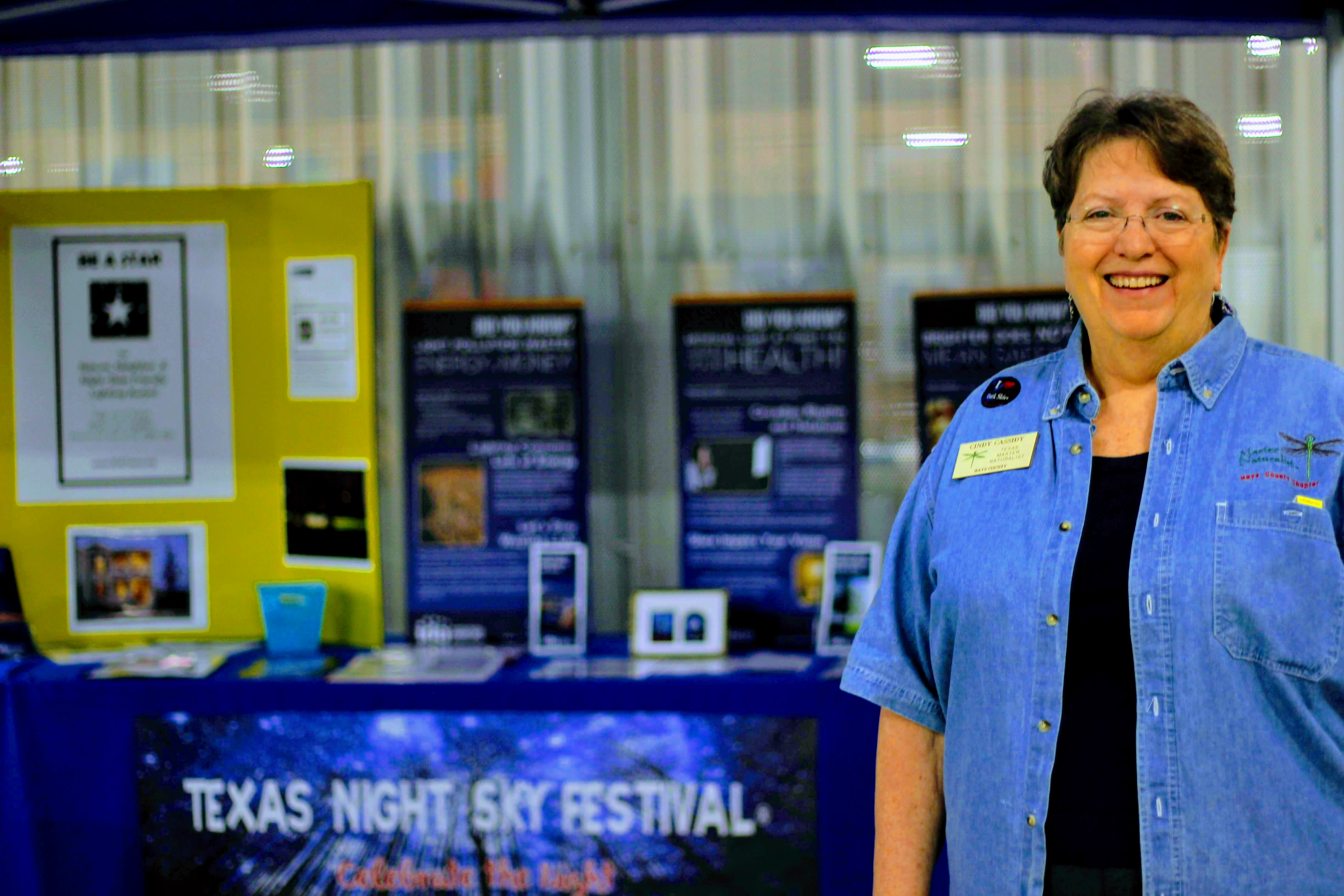