The city of San Marcos is asking for public input on how to prioritize the $24,012,000 in Community Development Block Grant Mitigation funding it received earlier this year.

The online survey can be found here, and paper copies are also available at San Marcos Public Library and San Marcos Activity Center. The deadline to complete the survey is Oct. 31.

This type of funding, per a city release, is specifically meant to go towards projects that will prevent or reduce damages caused by disaster events.

“We have identified six priority actions which were established by a data-informed process by the city’s Office of Emergency Management in the 2018 San Marcos Hazard Mitigation Plan,” Community Initiatives Program Administrator Aaron Harris said in the written release. “Our goal is to start our planning analysis with the issues from this list that are the most important to the community.”

The city is asking residents to take a survey ranking the six priorities, the results of which will be reported to the City Council. Council members will ultimately determine where the money is spent. 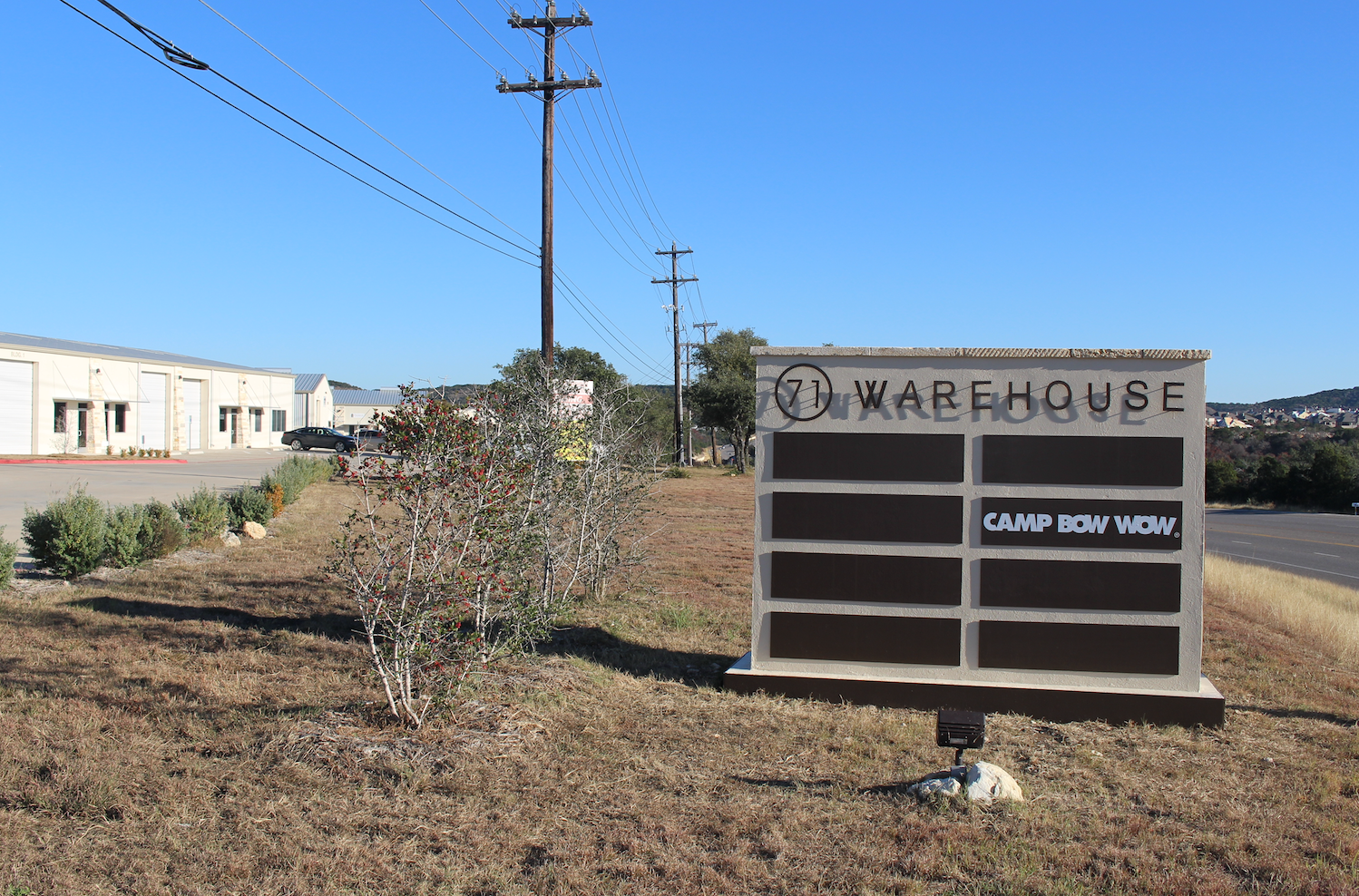 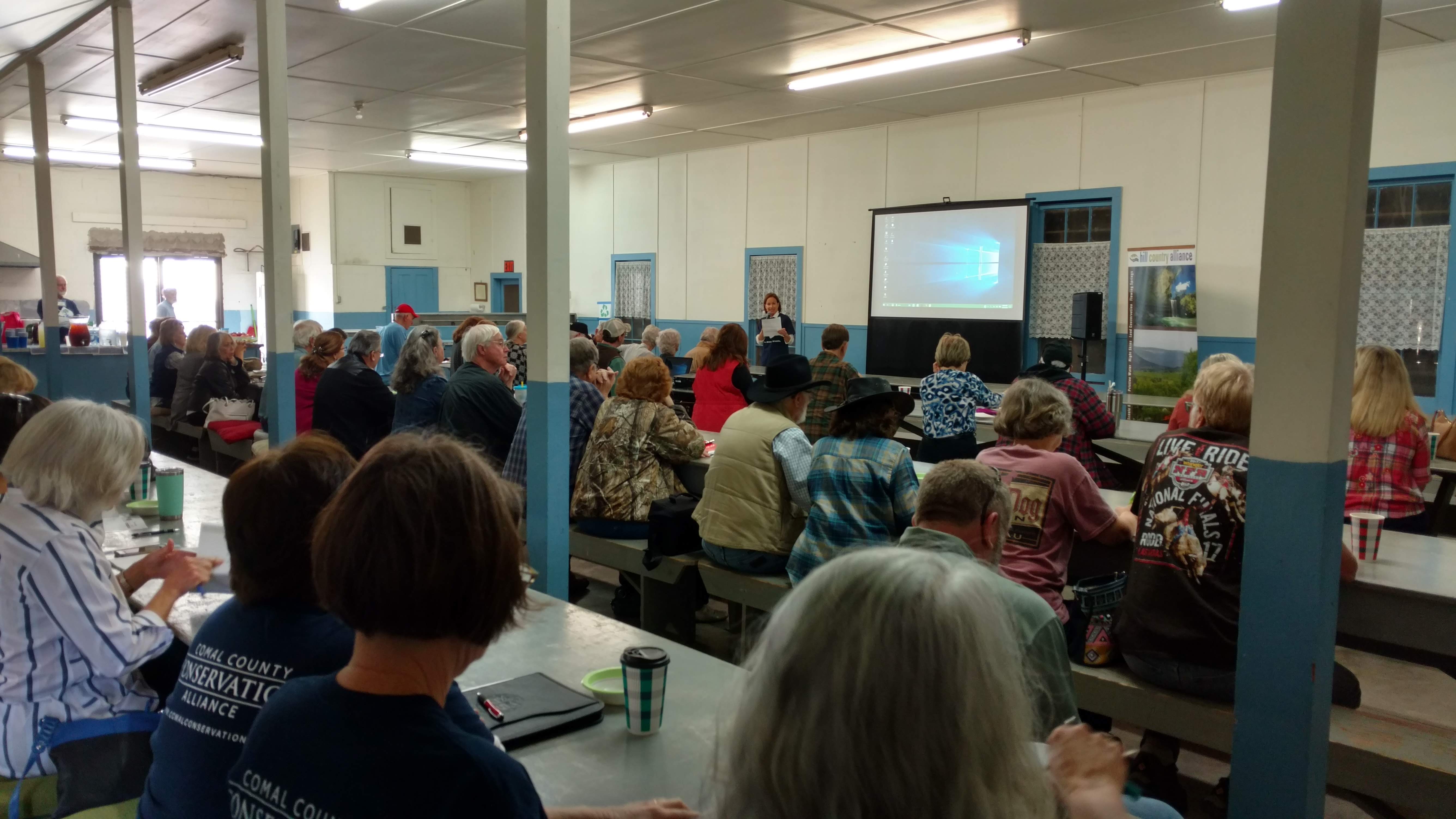