The San Antonio Water System board on Wednesday unanimously approved a measure that lets Garney Construction, a Missouri-based construction firm, take over control and 80% equity of the Vista Ridge water pipeline project from financially-troubled Abengoa Vista Ridge, a subsidiary of Spanish energy giant Abengoa Sociedad Anónima that filed for bankruptcy in March.

There is some final paperwork that SAWS President and CEO Robert Puente has to finalize, but Garney will officially take over the project by June 10. Abengoa will reimburse SAWS for the extra hours and resources spent performing due diligence on the change of control and will have “absolutely no say” in the project from now on, Puente said. The company will remain a 20% silent equity partner.

Garney’s contract with SAWS is essentially the “same deal” that the SAWS board and then City Council approved in 2014, said SAWS Vice President of Governmental Relations and Water Resources Donovan Burton… More from the Rivard Report

Please Share This
Related Articles
Spain’s Abengoa SA Obtains Backing From Creditors To Evade Bankruptcy
Spanish energy company Abengoa SA (NASDAQ:ABGB) has obtained the support of about 75% of its…
California drought in the news
It seems that everywhere we turn, there is news of the historic drought currently gripping… 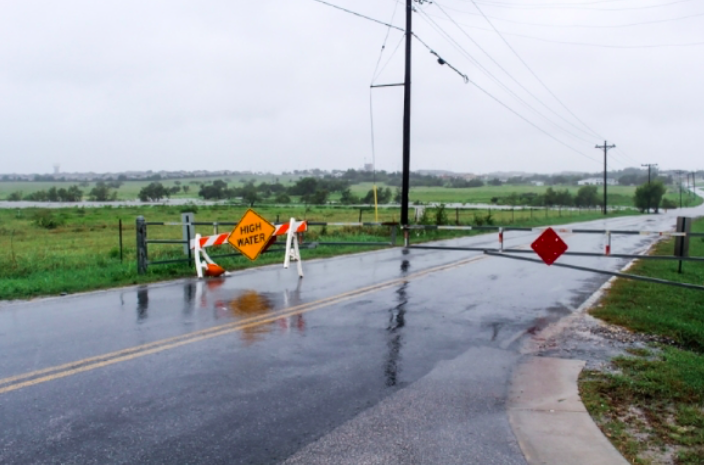 San Marcos City Council weighs allocation of $24 million in disaster mitigation funding
City of San Marcos staff have developed a proposal for the use of $24,012,000 in…
Get Involved
Donate
Subscribe
Upcoming Events