When determining borders, a river is often the clearest delineation between sovereign nations. But that clarity abruptly ends when countries must decide how to use the water that the river provides. Even managing rivers that do not determine borders, but rather travel through multiple countries, is precarious at best. The Rio Grande, which partly establishes the U.S.-Mexico border, is no exception. It has been and will continue to be vital to economic growth in the region, especially in Mexico, where the river and its tributaries are crucial to supporting new opportunities for manufacturing and energy. 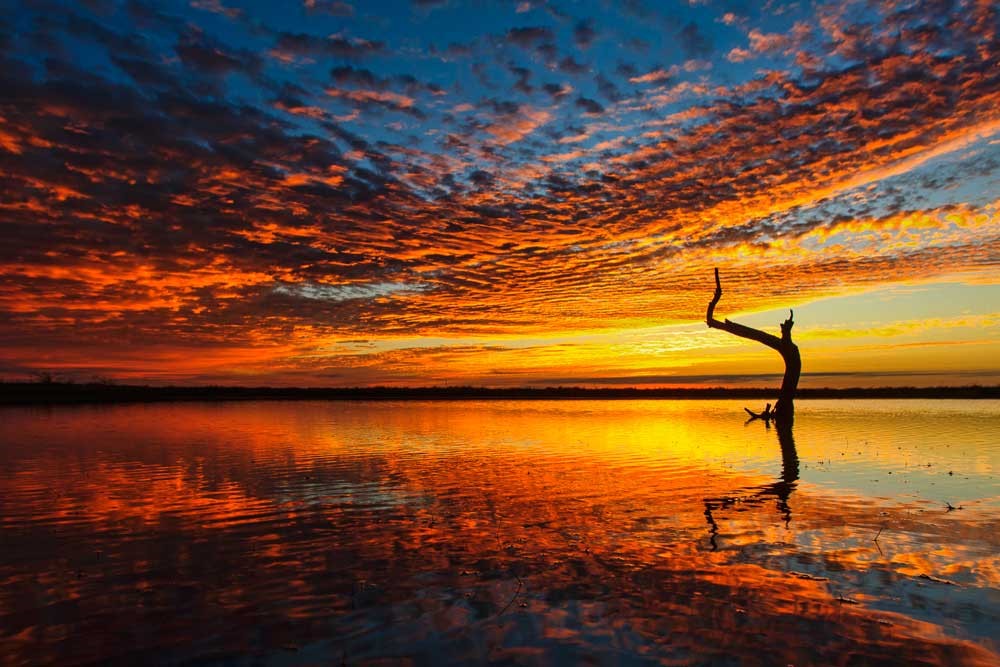 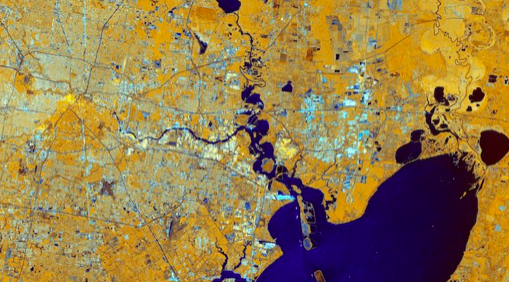 The credible case for a resilient water supply in Texas
In this time of crisis and deep uncertainty, one thing we must be able to…
Get Involved
Donate
Subscribe
Upcoming Events