Spanish energy company Abengoa SA (NASDAQ:ABGB) has obtained the support of about 75% of its lenders to reorganize its large debt and ask for additional time from the judiciary for negotiations targeted at preventing bankruptcy as per a document. The organization having a EUR9.4 billion ($10.5 billion) debt amount is in pre-solvency talks and would be Spain’s biggest ever bankruptcy if it doesn’t reach a compromise with lenders as well as bondholders.

Abengoa has a deadline of March 28 to get the support of minimum 60% of them and persuade a Seville court to grant the company an extra seven months to obtain the 75% creditor acceptance plan for a debt reorganizing plan.

In an email sent to senior staff, one of Abengoa’s most senior executives informed that the company has got the support of 75% of financial creditors when it required 60% to obtain a standstill deal. He added that tomorrow at 0900(0700 GMT) the agreement will be given to the judiciary in Seville… Read more from Market Exclusive 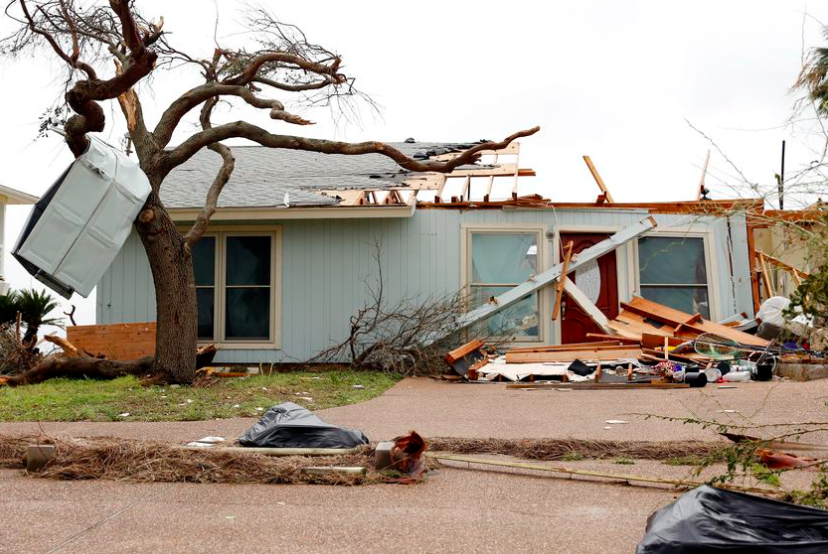 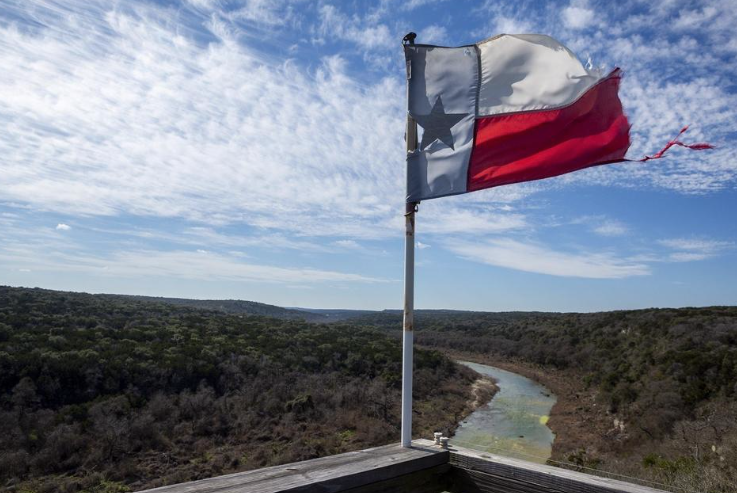 Council may pump $100K into Permian pipeline legal battle
Austin City Council members will vote on a resolution Thursday earmarking as much as $100,000…
Get Involved
Donate
Subscribe
Shop
Upcoming Events