The Trinity Edwards Springs Protection Association (TESPA), acting on behalf of Blanco County landowners whose water was impacted in a spill of drilling fluid, has filed a lawsuit in federal court against the Permian Highway Pipeline and Kinder Morgan. The case alleges violations of the federal Safe Drinking Water Act, which protects “underground sources of drinking water” by prohibiting the injection of “contaminants” into underground drinking water.

“That is exactly what occurred on March 28, 2020, when Kinder Morgan’s PHP constructors made serious error as they attempted to drill under the Blanco River and pumped 36,000 gallons of ‘AMC Gel’ drilling fluid into the aquifer,” a press release from TESPA said. 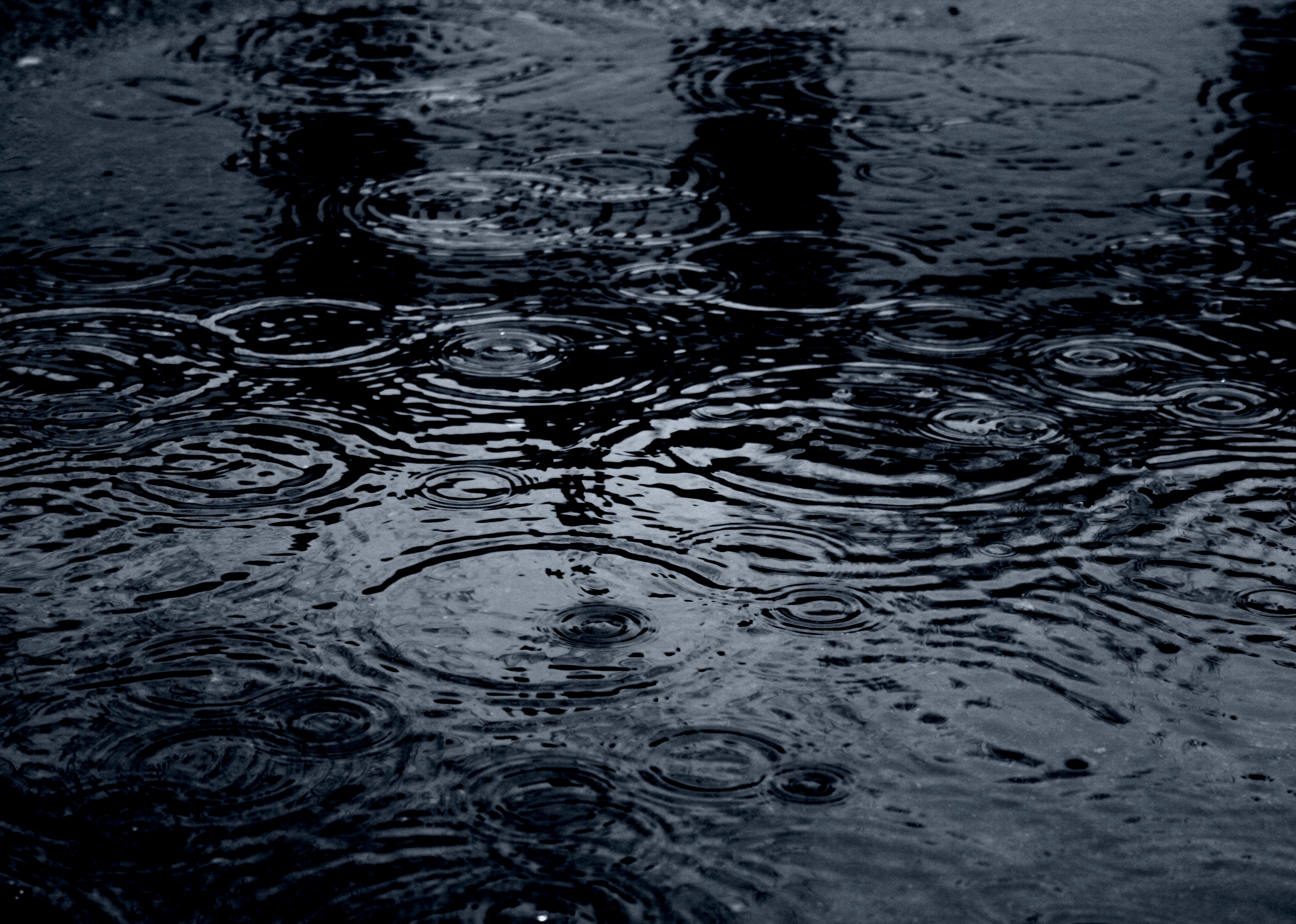 Zero Runoff Should Be Our Goal
“Water is a precious resource and yet we allow it to flow away.  In fact,…
Texas Stream Team Paddlers launched at the Meadows Center
The Meadows Center for Water & the Environment at Texas State University is inviting kayakers…
Researchers, Water Providers Launch Conservation Effort
With a third of Texans still facing drought conditions, a coalition of Texas universities and…
Get Involved
Donate
Subscribe
Shop
Upcoming Events