Texas probably will see a sharp increase in heat-related deaths and coastal storm-related losses in the coming decades if nothing is done to mitigate a changing climate, according to a new study commissioned by a bipartisan group of prominent policymakers and company executives aiming to spawn concern – and action – in the business community over the much-debated warming trend.

The study is the third region-specific analysis by the so-called Risky Business Project, an eclectic coalition led by former banker and U.S. Treasury Secretary Henry Paulson Jr., former New York City Mayor Michael Bloomberg and billionaire hedge fund manager-turned-environmentalist Tom Steyer. The men co-chair a bipartisan 20-member governing committee made up mostly of former presidential Cabinet members – including President Ronald Reagan’s secretary of state – who agree that climate change is occurring and that it will have negative economic consequences, but have consciously avoided the debate over whether human activity is causing it — or how to respond.

The first step in their mission? Highlighting the potentially devastating economic impact of climate change in the not-too-distant future. And, of course, not everyone is buying it.

Published Tuesday, “Come Heat and High Water: Climate Risk in the Southeastern U.S.” found that Texas will be one of the states most negatively impacted by climate change by mid-century absent any changes… Read full article from the Texas Tribune 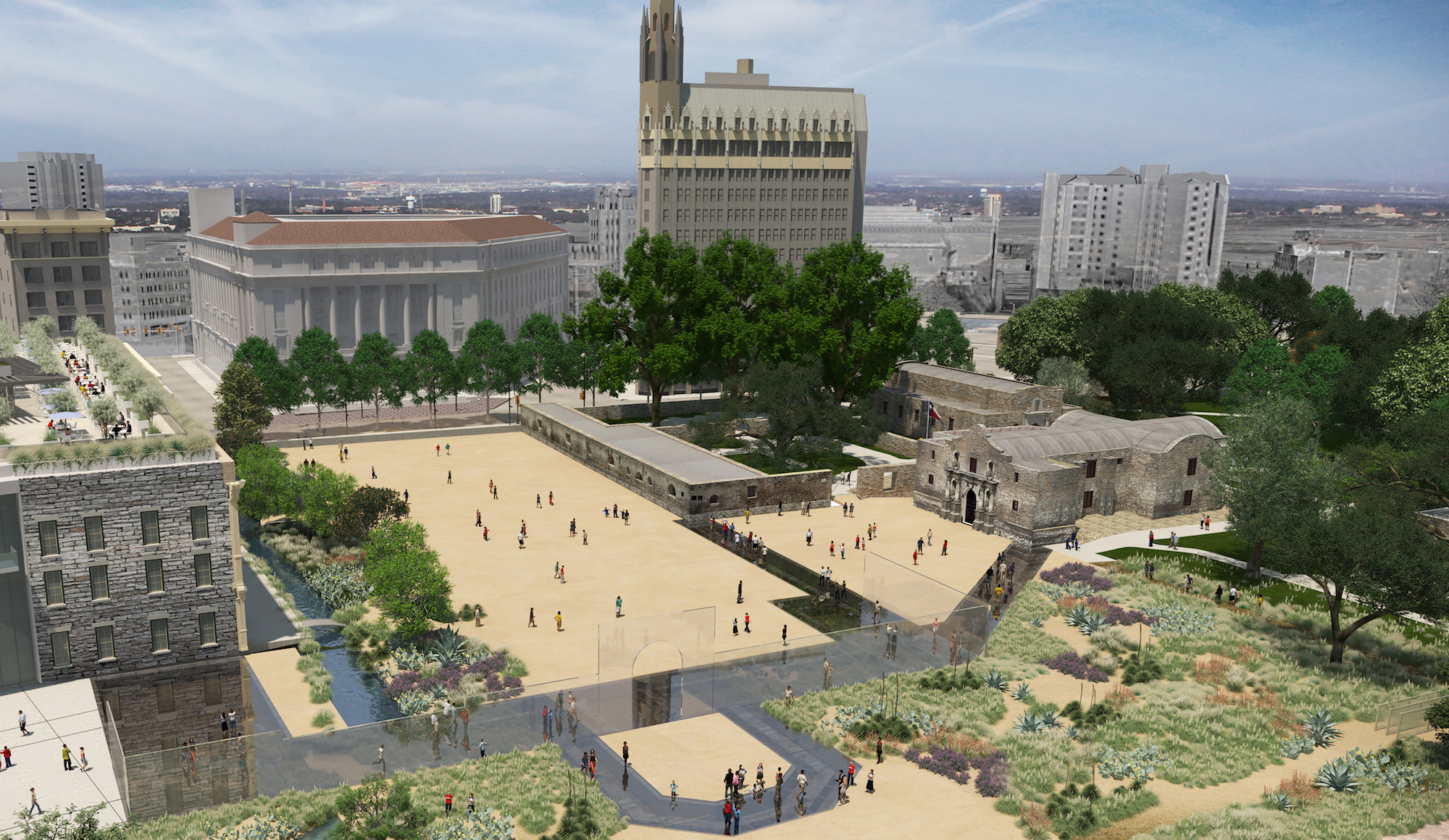 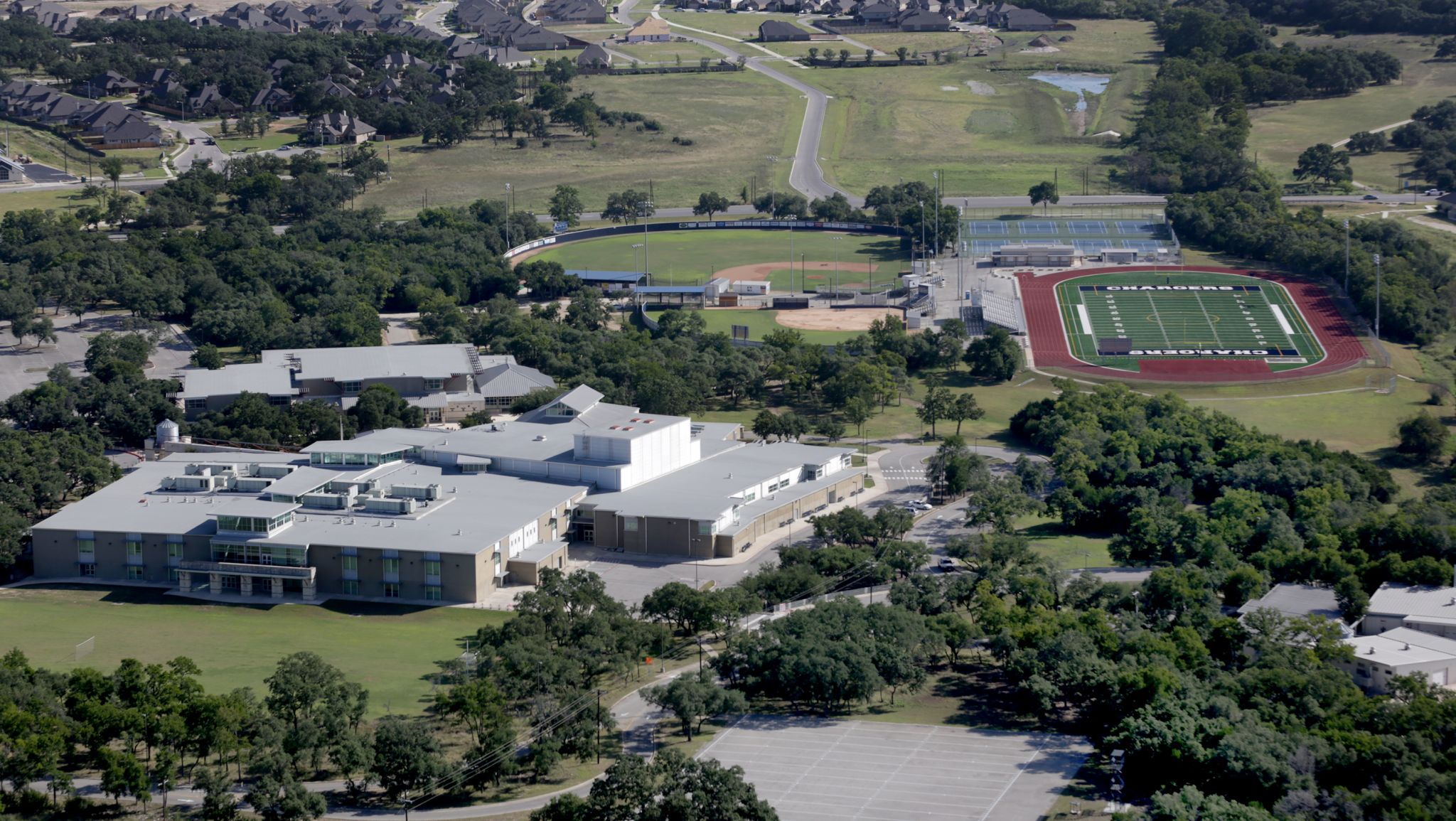