Texas is making billions from oil and gas drilling, but counties say rural roads are being destroyed

But none of that tax money goes to fixing roads in the areas where the production is occurring. Instead it’s divided among several state funds: the Rainy Day Fund, the State Highway Fund and the Foundation School Program.

“The drilling continues, the fracking continues, there’s more weight on the road and I don’t really see any relief,” said DeWitt County Judge Daryl Fowler. “It’d be nice for the state to realize that they haven’t really contributed anything.” Read more from Texas Tribune 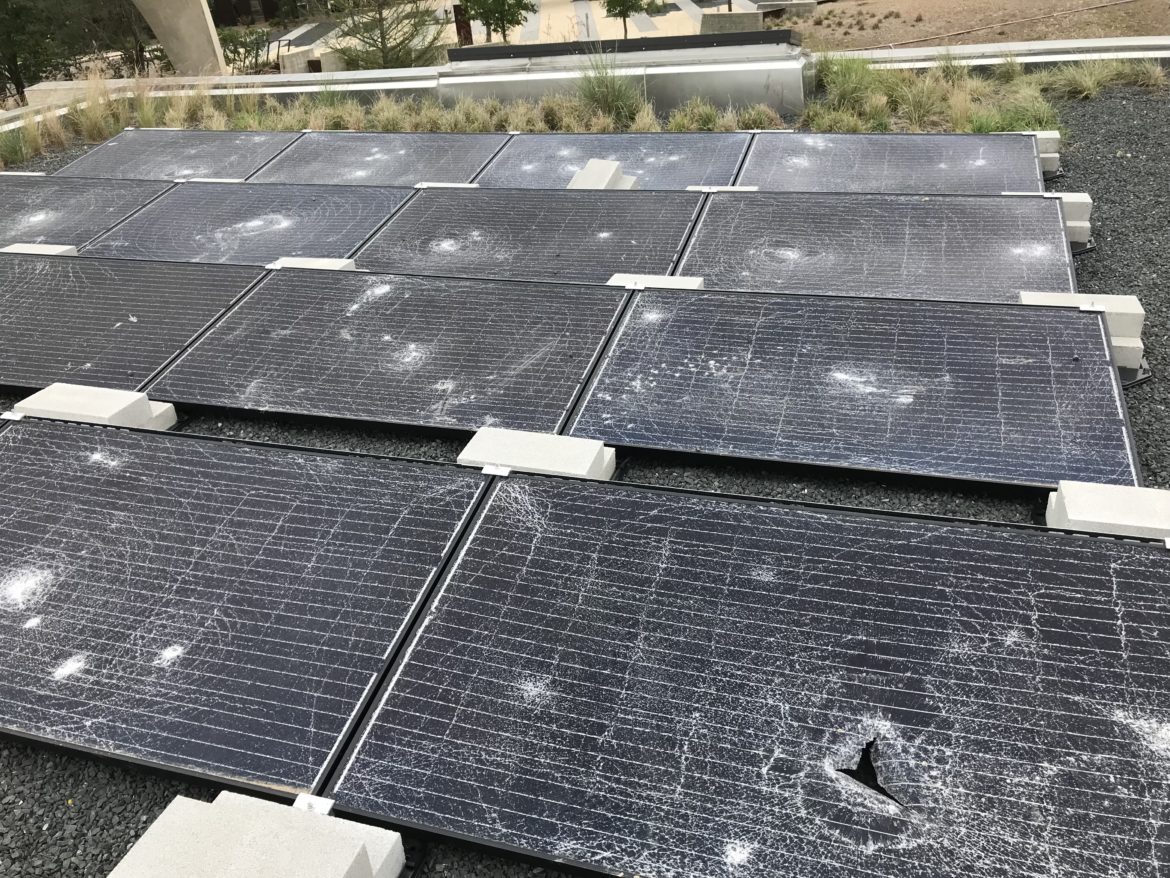 Solar Panels Vandalized at Confluence Park
When Confluence Park opened to the public in early March, those who poured time and money into…
Better Lights for Better Nights Conference
The City of Dripping Springs, in partnership with the International Dark Sky Association Texas (IDA…
Get Involved
Donate
Subscribe
Upcoming Events