About 83 percent of lands in Texas are classified as privately-owned working lands, signifying the critical role private landowners play in protecting the state’s valuable resources. Land-use conversion, including fragmentation, accounted for the loss of approximately 1.1 million acres of working lands in Texas between 1997 to 2012.

“A conservation easement is a voluntary agreement between a landowner and a qualified nonprofit land trust or government entity through which the landowner commits to minimize or avoid certain types of non-agricultural development on their property by selling or donating certain property rights,” said NRI director Dr. Roel Lopez. 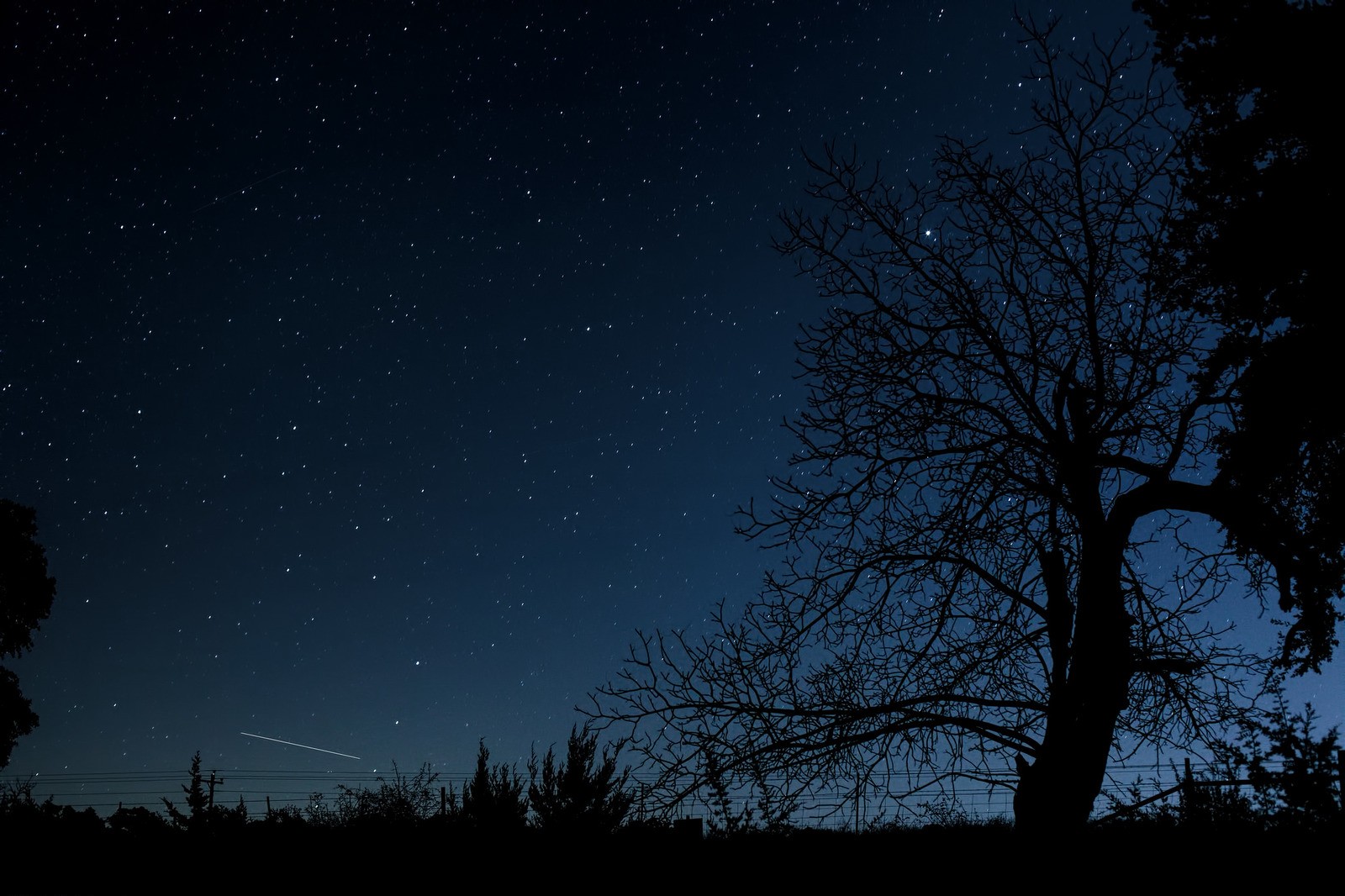