The chief of the Texas Parks and Wildlife Department says the absence of the 54-year-old Land and Water Conservation Fund is a “substantial loss” for state parks and natural areas.

With Congress set to adjourn next week, parks advocates are pushing for lawmakers to revive a half-century-old program that has pumped more than a half-billion dollars into Texas’ parks and natural areas.

Congress let the Land and Water Conservation Fund (LWCF) expire on Sept. 30. The fund — established in 1964 to support the maintenance of national parks, wildlife refuges and trails, as well as state and local parks — has supplied Texas with more than $577 million.

The LWCF Coalition, a group pushing for reauthorization, said more than $165 million in potential funding has been lost to parks nationally since the fund expired. 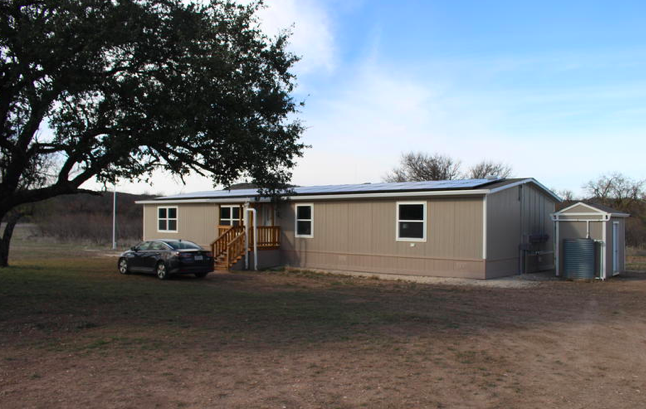 Smart home experiment may change how we conserve water, build and live
On the banks of the Llano River, just south of Junction, Texas, amongst the cactus…
Frequently flooded Ag land may be eligible for NRCS Easement Restoration Program
Temple, Texas, October 1, 2019 — The USDA-Natural Resources Conservation Service (NRCS) in Texas is…
Wildscape proves to be sustainable landscape alternative
“As the drought deepens, as water rationing becomes the norm, as human population booms and…
Get Involved
Donate
Subscribe
Upcoming Events