Texas struggles to keep pace as thirst for water intensifies

DALLAS (AP) — About 1,000 people arrive in Texas each day, drawn by jobs, newly built homes and other opportunities. But in a state where prolonged drought is a regular occurrence, officials are struggling to ensure they can sate everyone’s thirst.

Water experts are trying to determine how “resilient” the state’s water infrastructure is in keeping safe drinking water flowing through the taps. There are indications that the system is more fragile than once thought: After Hurricane Harvey in 2017, more than 200 public water systems shut down or warned customers to boil their tap water. Months later, 3,700 Texans still lacked access to safe drinking water. Before that storm, 30 towns in 2013 were within six months of running out of water as a drought continued to grip the state.

“The state is growing so fast that we’re constantly playing catch-up when it comes to building resilient water supplies,” said Robert Mace, executive director of The Meadows Center for Water and the Environment at Texas State University. “The question is: When the bad times come will there be enough water for everybody?”

Read more from David Warren with The Associated Press here. 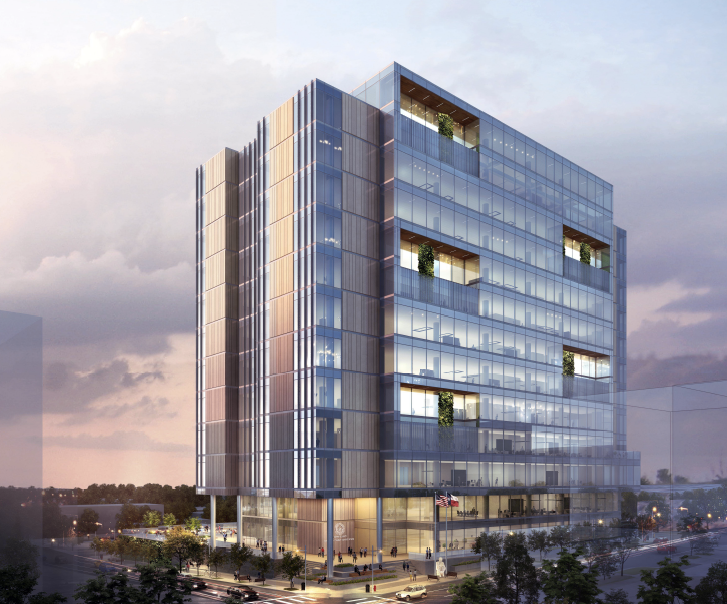 One Water in action: Travis County Courthouse
This summer, Travis County broke ground on the new Civil and Family Court Building. The… 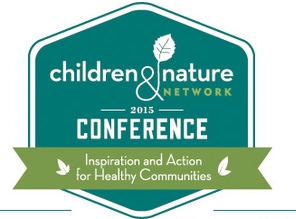 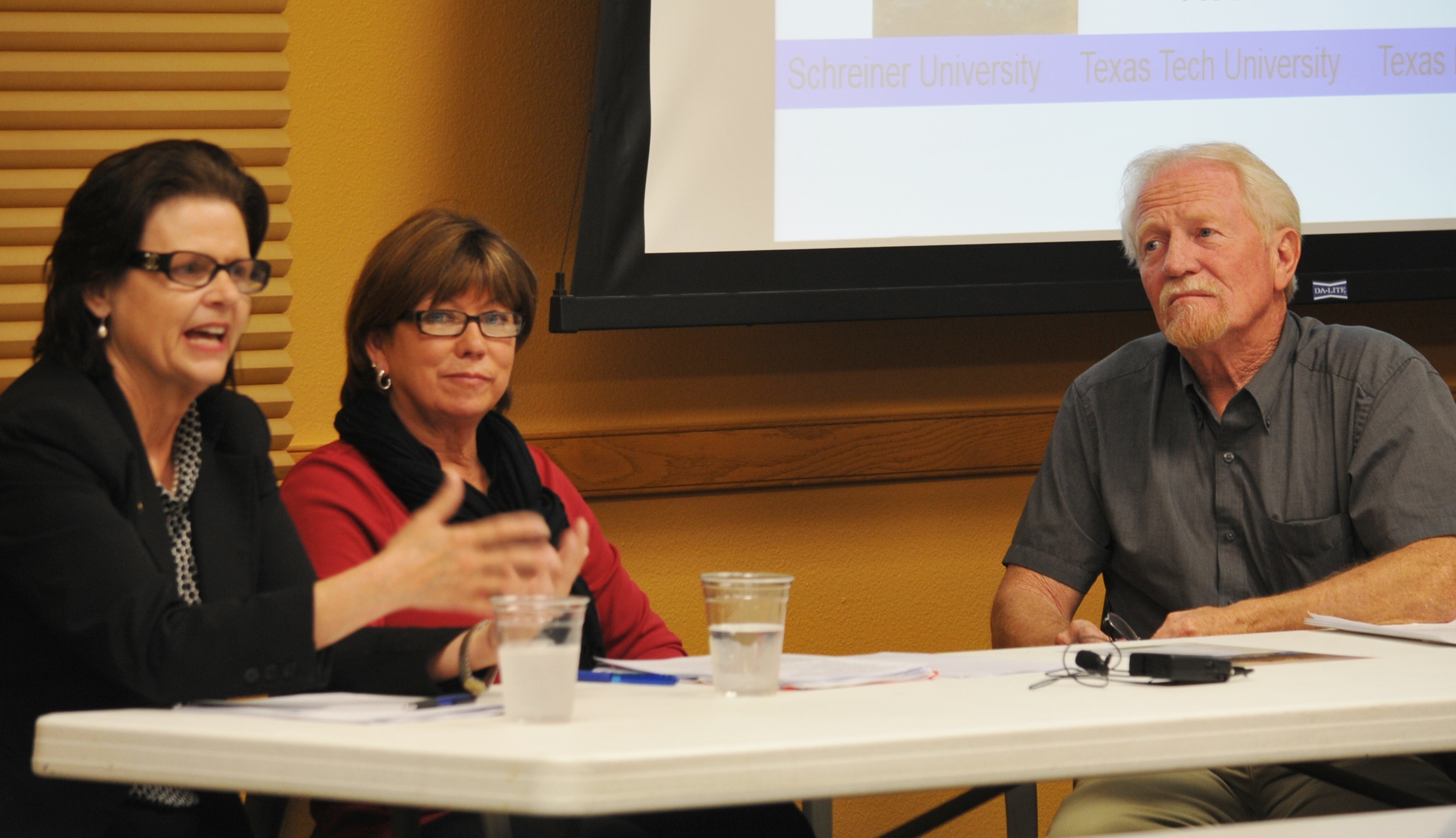