The ordinance, also referred to as the can ban, prohibits the use of can or any disposable items on the river, keeping the river cleaner and improving the health and safety of the city’s waterways, according to the city.

The Stop The Ordinances Please Association filed a petition for review in its lawsuit challenging the New Braunfels Disposable Container and Cooler Size Ordinances.

The Texas Supreme Court denied the review and will allow the city and everyone involved to move forward in mking the ordinances work and benefit the citizens of New Braunfels, according to a press release. 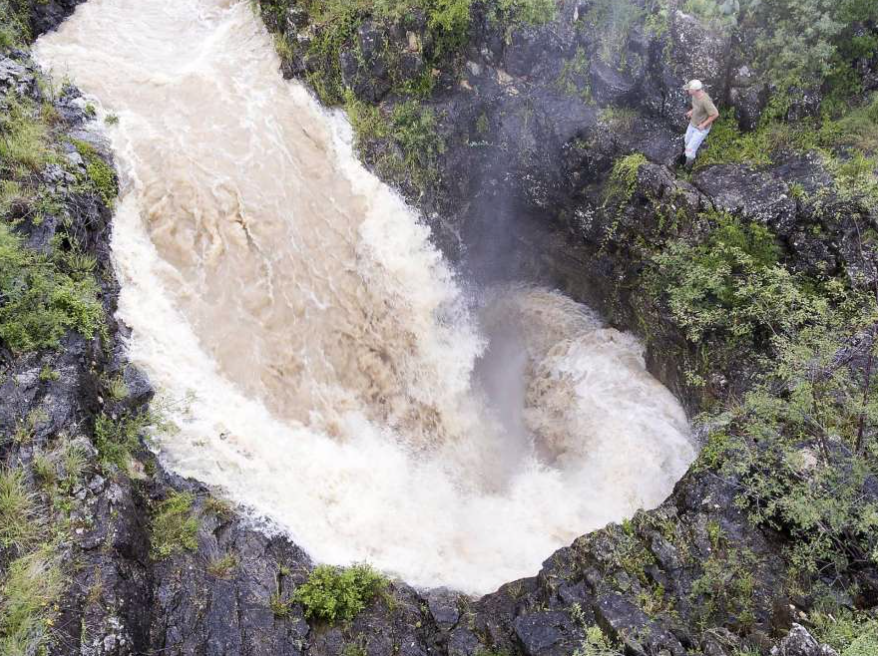 Commentary: San Antonio should vote on aquifer protection, greenway trails
Since 2000, San Antonians have voted every five years to dedicate a portion of our… 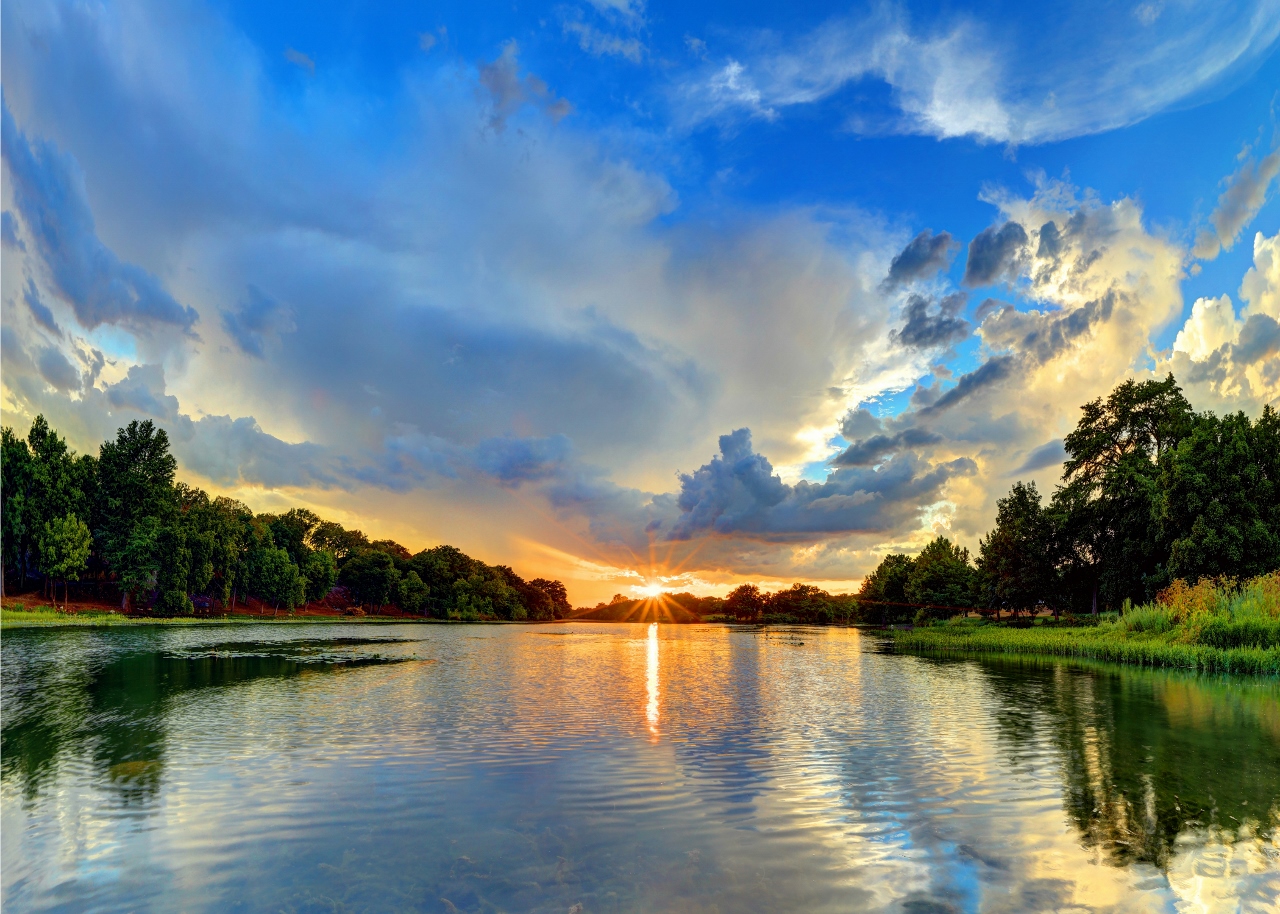