Texas was the second most popular state for relocation activity in 2018; Californians moving to Texas increased 36.4%

Texas ranked second in the nation for relocation activity in 2018, according to the 2020 edition of the Texas Relocation Report released today by Texas Realtors, which analyzes the latest migration data from the U.S. Census Bureau and U-Haul.

“For the sixth year in a row, more than half a million people chose Texas as their new home,” said Cindi Bulla, 2020 chairman of Texas Realtors. “And why not? In addition to its business-friendly environment with no state income tax and abundance of jobs, land and opportunity, Texas is known for its diverse, friendly spirit and culture.” 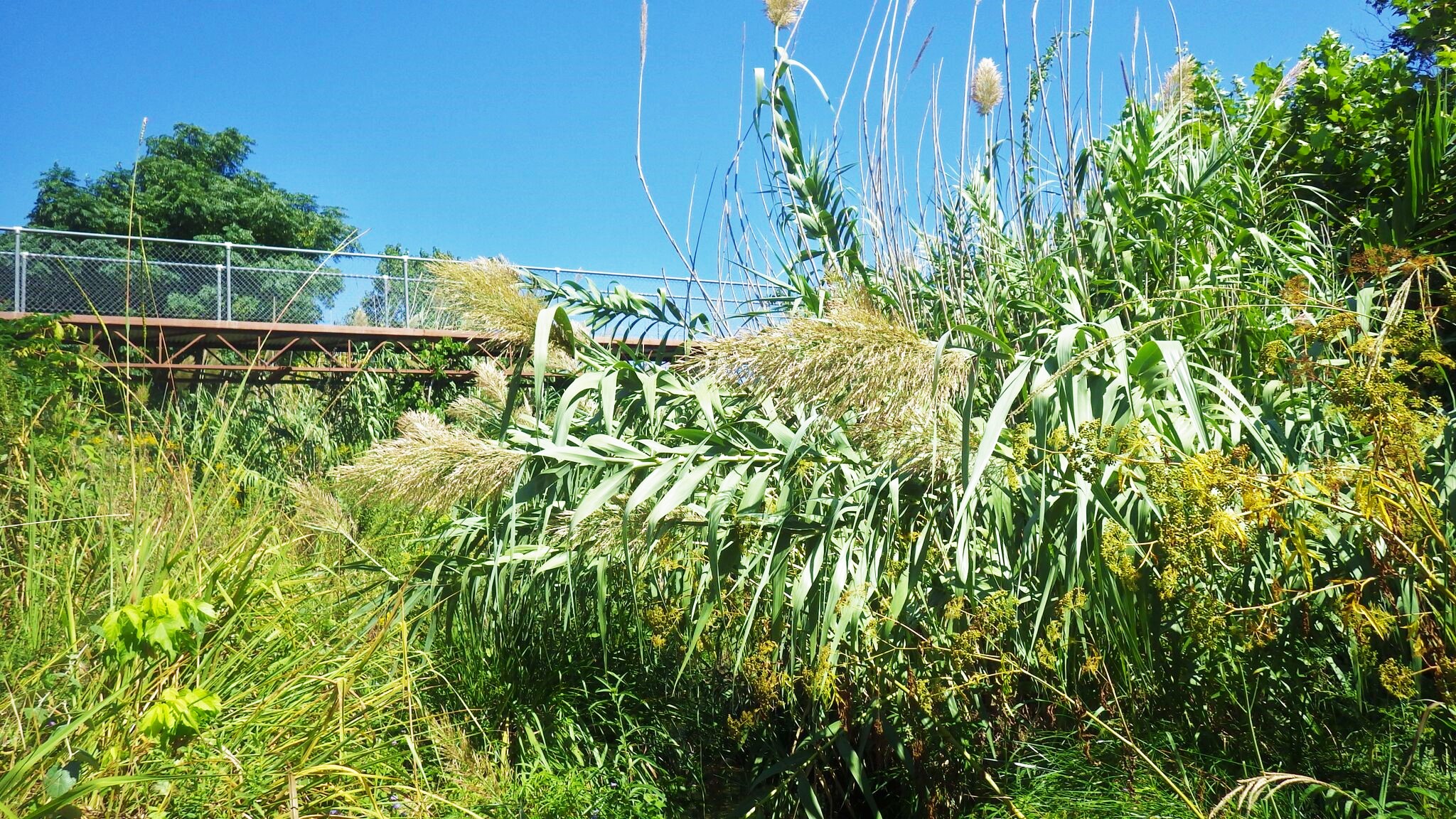 Arundo Management Meet and Greet BBQ planned for May 7th
On Sunday, May 7th, from 4:00 – 6:00 pm at Frantzen Park, community members can…
The Great Grassland Myth of the Texas Hill Country
How many times have you heard that the Hill Country was once a great vast…
Get Involved
Donate
Subscribe
Upcoming Events