Catastrophic Floods in the Texas Hill Country
By Raymond Slade

Potential for Catastrophic Floods in the Austin Area
By Raymond Slade 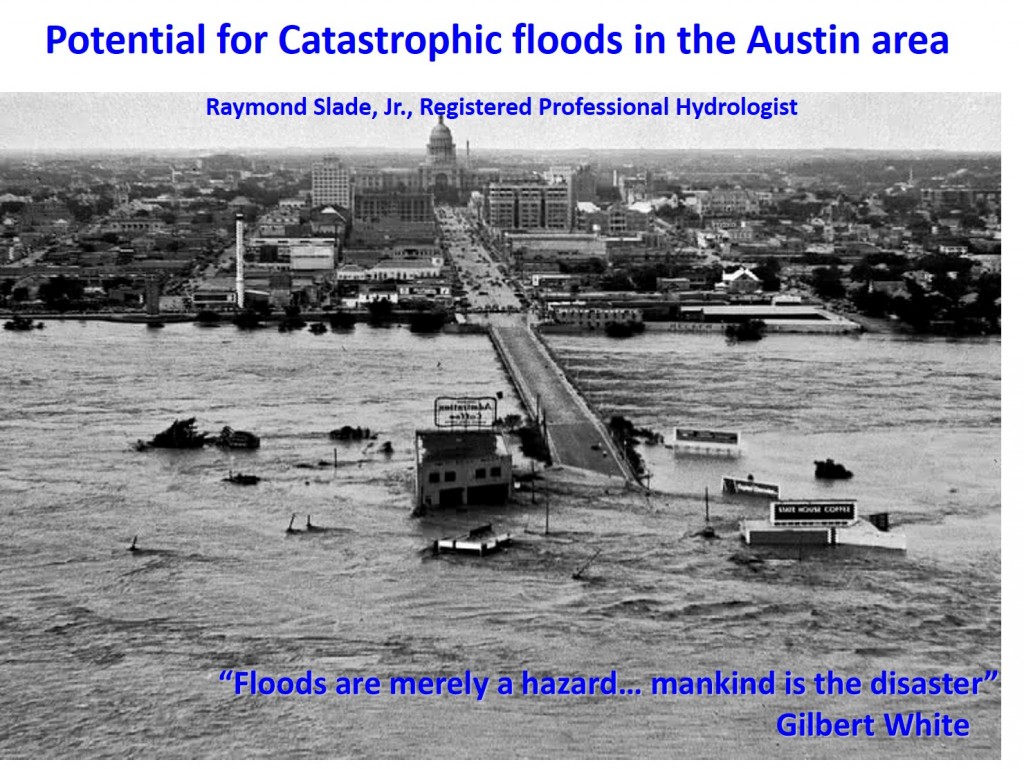 Historic flood levels including the 2018 flood in cubic feet per second on the Llano River at Llano Texas. 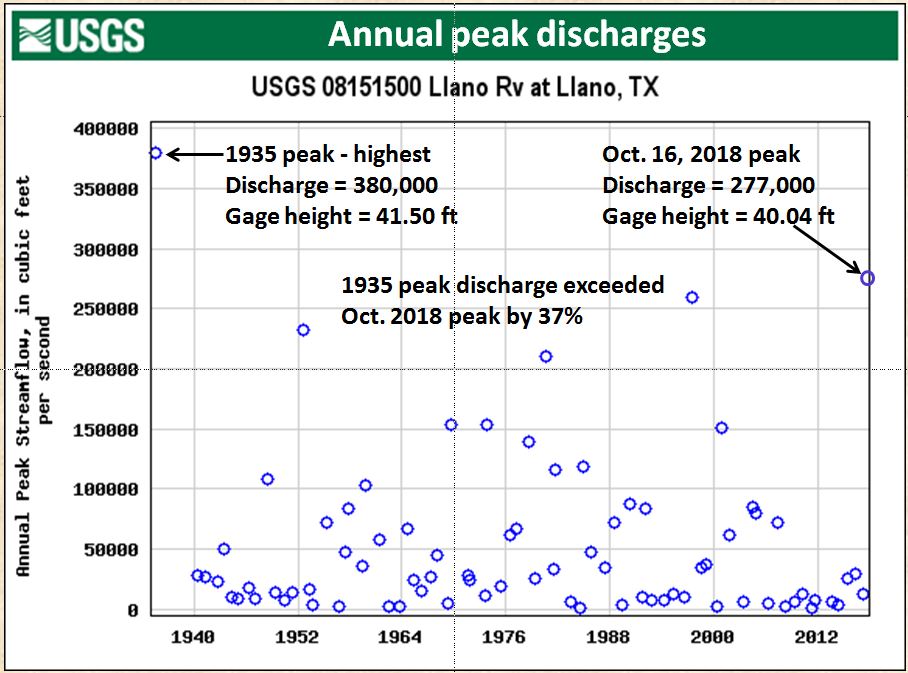 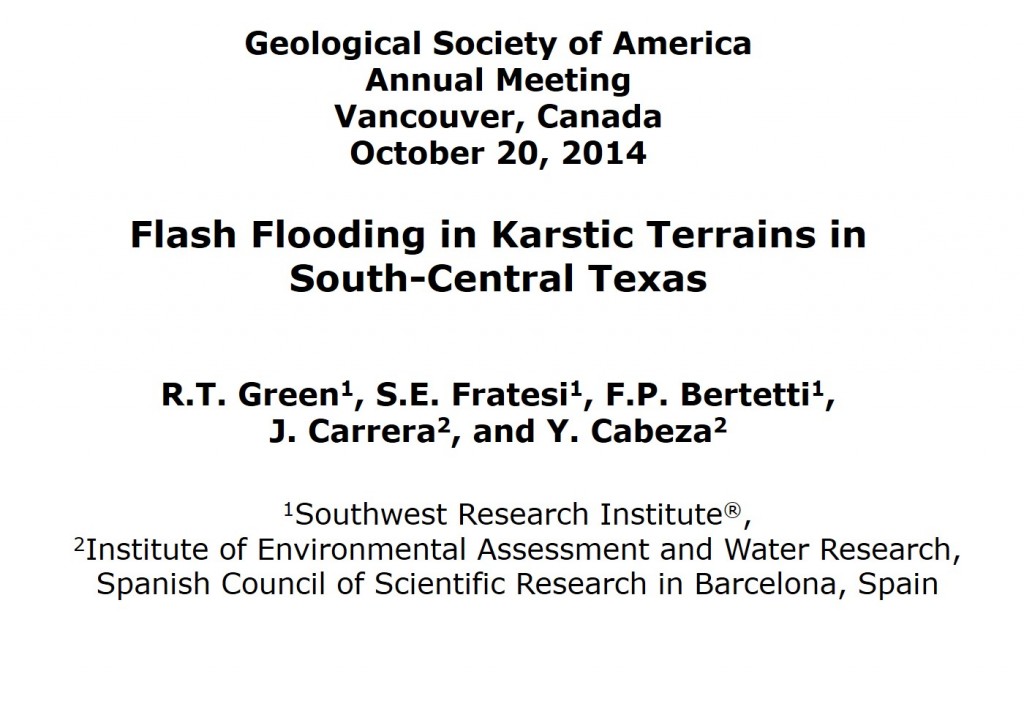 Flood Facts: From 1998 to 2000, floods in Texas have taken over 100 lives, displaced more than 50,000 people and cost over 7.5 billion dollars. Nationally, deaths from all natural disasters are declining – except for flash flooding.

Texas holds six of the top 12 world records for rainfall of short duration and has floodplain acreage the size of North Carolina.

“Flash Flood Alley” is a one-hour film that follows the lives of five Texans who rebuild after the great Central Texas flood of 1998.  Read about this important film, see very helpful documents, media releases and film clips:  http://floodsafety.com/media/ffa/contents_index.htm

Farm Bill Update: The Agriculture Act of 2014 and Conservation

With the enactment of the Agriculture Act of 2014, known to most of us as…