Last night, the San Antonio Water System (SAWS) held the first of four public meeting on the changes to the 142 -mile Vista Ridge Pipeline. The $3.4 billion deal, which covers 50,000 acre feet of water per year for 30 years, will have a change in ownership.

Spanish Conglomerate Abengoa, struggling to pay its debts, had to sell 80 percent of its position in the deal. Garney Construction, which has worked with SAWS on several projects, has been selected as the company that will step in. 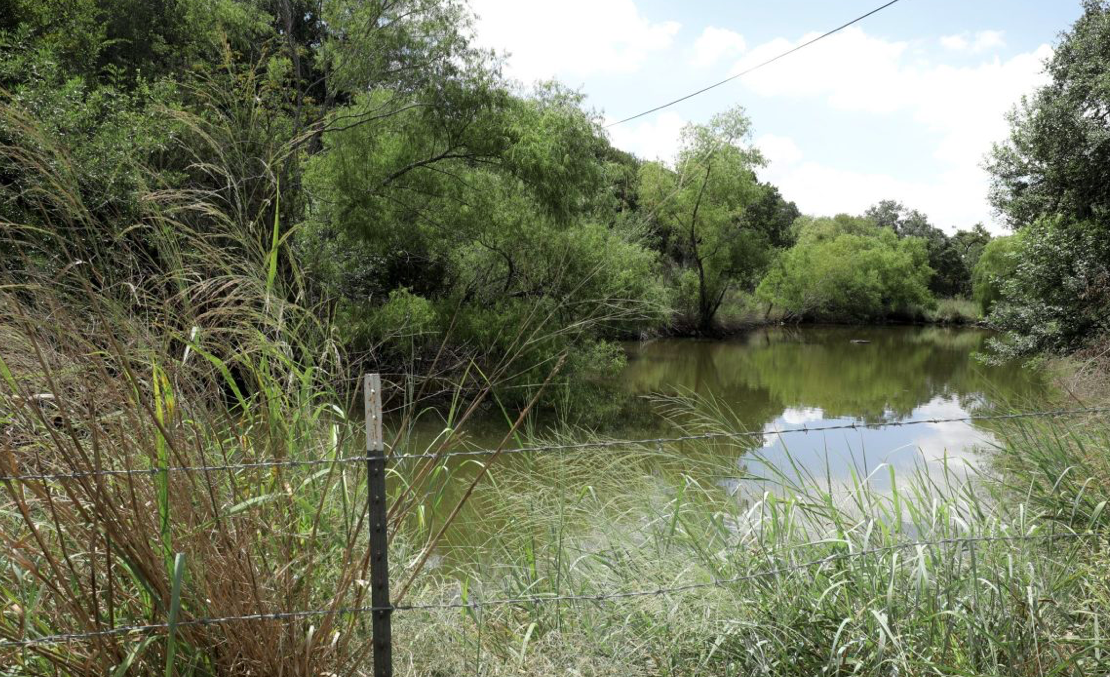 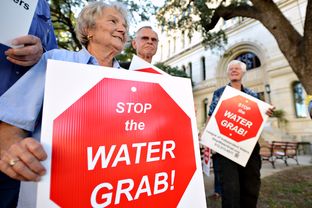