Kerr County commissioners are in support of protecting the night skies of the Hill Country from light pollution.

Local Realtor Jim Wills and his wife, Kadi, came back to commissioners court Monday with a revised resolution regarding an initiative to help protect the night skies in Kerr County.

Commissioners approved the resolution, which is a non-binding show of support.

Commissioner Tom Moser asked about the wording of part to the resolution, which said the commissioners will help educate the community.

The Wills clarified that it could be worded so that the commissioners could support education and encourage landowners to learn more about protecting the night skies.

One issue the Wills discussed was certain types of LEDs. While some do not have a negative impact on viewing the night skies, once they get above a certain temperature and intensity, they can create a problem.

“We looked at if we change lightning in the county to LED,” Moser said. “We can save $75,000 a year in electricity costs by going to LED lights over conventional lighting we have now. So if we sign on to something like that, this says we don’t want to do that. We don’t want to save the taxpayers money?”

Kadi Wills said it’s not all LEDs that are the concern.

“We are in support of LEDs,” she said. “It’s more the type of LED that’s the concern.”

Jim Wills said lighting can have impact not only the view of the night sky but also safety, health and tourism as well.

“People come to the Hill Country and to the Kerrville area to appreciate a number of things; the beauty, a lot of hunting activity, wildlife,” he said. “We’re getting more and more astronomy buffs.”

One benefit of working to fix light pollution, Jim Wills said, is that it is more easily reversed than other kinds of pollution.

Commissioner Harley Belew wanted to clarify that the resolution was voluntary. He said there are many mandates that start out the way this resolution did — with a simple request.

“Then it becomes a mandate,” he said. “Is there a move to take this to the state legislature or anything beyond what we’re looking at?”

Wills said not that he was aware of. He said there could be discussion about giving counties other ways to address night skies in the future.

The couple also is meeting with the Kerrville Public Utility Board and plans to revisit with Kerr City Council on the issue as well. 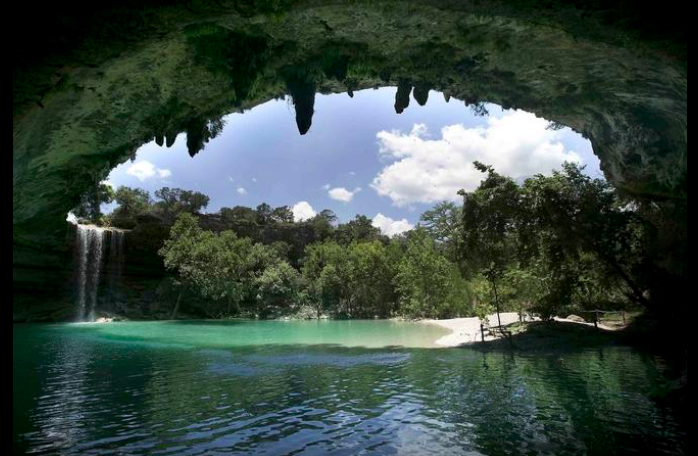 RV park planned near Hamilton Pool worries some Austin-area neighbors
Just outside of Austin, where the Pedernales River winds lazily through the Hill Country before…
On the Road: A Symposium on Water
The Texas Tribune and Texas State University will be hosting a day long symposium on… 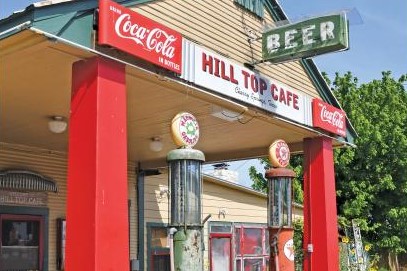