They wish there were more jobs, but rural Texans are happy where they are, poll finds

Texans in the rural counties that make up the vast majority of the state’s geography are overwhelmingly happy with their quality of life, about their public schools and the quality of the natural environment around them, according to the 2018 Future of Rural Texas Poll released this week in connection with “The Future of Rural Texas: A Texas Tribune Symposium” being held in College Station.

They share many problems with urban and suburban Texans, like transportation and access to mental health care, the poll found. And they have some problems, like “drugs and attendant crime” that are of higher concern in areas where opioid and methamphetamine are more prevalent.

The survey addressed a part of Texas than contains less than 15 percent of the state’s population, but 172 of its 254 counties. Their descriptions of what they like most about living where they are started with “rural” (33 percent) and included “neighbors/community” (17 percent), “peaceful/quiet” (13 percent) and “town size” (9 percent). 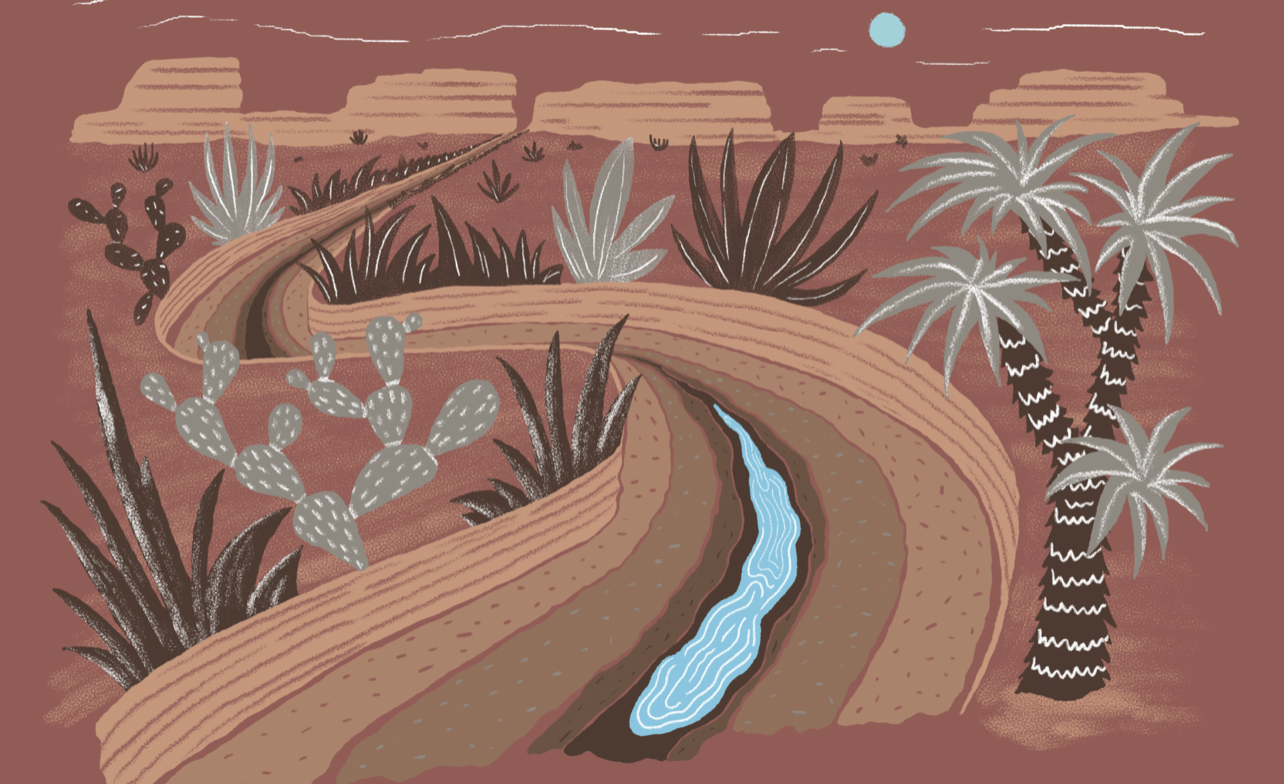 The next megadrought in the American Southwest may be right around the corner
IF THE PLANET CONTINUES TO WARM AT CURRENT RATES, SCIENTISTS PROJECT THE LIKELIHOOD OF A… 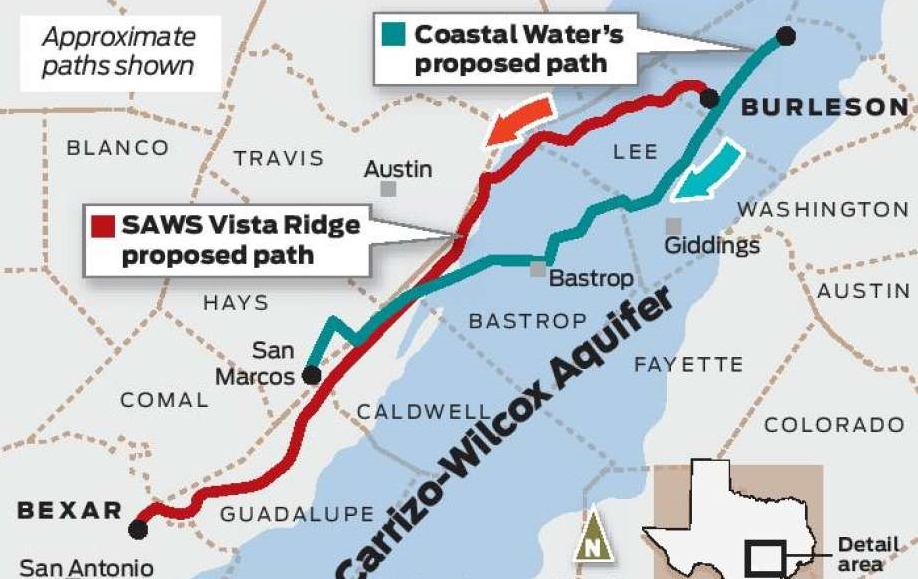 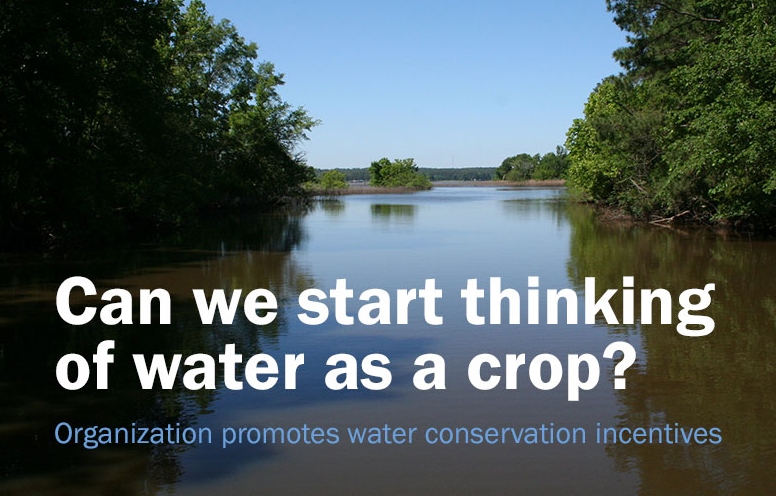 Can we start thinking of water as a crop?
Water is not traditionally thought of as a crop, but Water As A Crop® and…
Get Involved
Donate
Subscribe
Upcoming Events