How much is the urban forest of Austin worth? More than you might think

Trees within the city limits of Austin, Texas contribute nearly $34 million in ecosystem services to the community annually, according to a new report by the U.S. Forest Service (USFS).

From May to October 2014, researchers from the Texas A&M Forest Service collected data on characteristics like the size, species, and health of trees found on 206 one-sixth-acre plots scattered throughout Austin. They followed the protocols of the USFS Forest Inventory and Analysis program, which has collected information about the nation’s forests since 1930 but has rarely been applied to urban areas.

They and USFS researchers analyzed the data using i-Tree Eco modeling software, developed by the agency to quantify the economic and environmental benefits of city trees. This is the first comprehensive inventory of a U.S. urban forest; similar studies are planned for cities around the country… Read more from Conservation Magazine 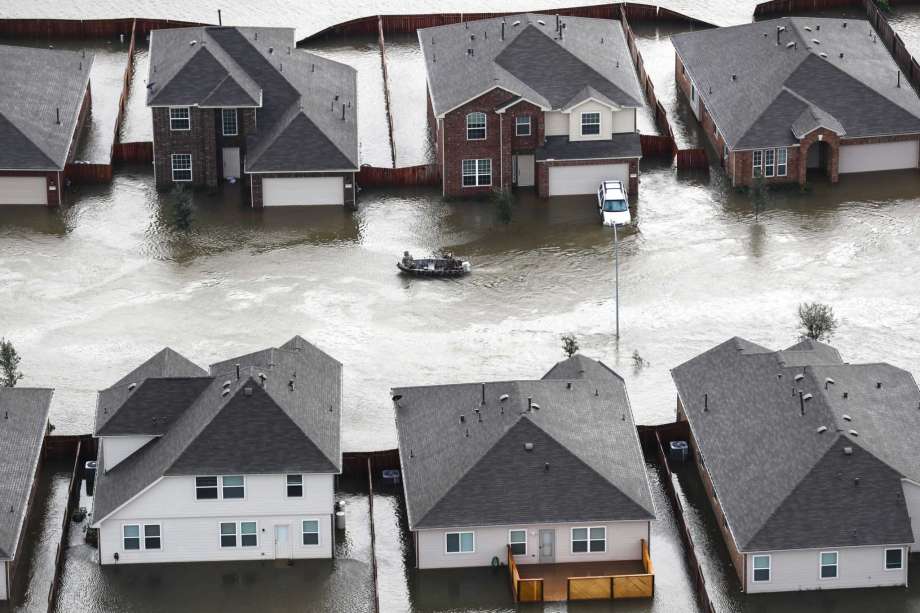 Twelve steps Houston can take to address our flooding problem
The Houston region has a major flooding problem. Denying this fact does a disservice to…
Hays County Water Security – At What Price?
Hays County is gambling one million tax payer dollars a year on our water future.…
Our Texas Drought, What’s Happening?
“If we want to have a Texas similar to the one our parents enjoyed, with…
Get Involved
Donate
Subscribe
Upcoming Events